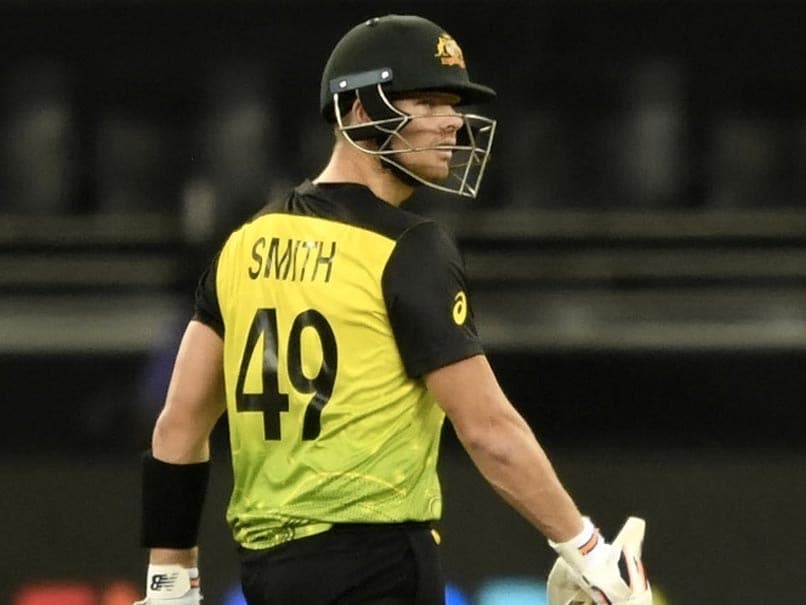 A lot of questions have been asked about Steve Smith’s role in the Australian T20I side. Many believe he is too slow for T20 cricket and is blocking the way of emerging superstars like Josh Inglis and Ben McDermott. The debate around anchors in the shortest form of the game has been going on for ages and there is still no definitive answer. Steve Smith’s role falls under the same category. He currently bats at number five for Australia but is used as a floater. Learn how to bet on cricket at top rated, real money, trusted betting sites in India offering competitive odds on teams online.

Steve Smith is seen as Australia’s “fix it” man. Early wickets down? Send him in. Got a good start? Smith can wait. For example, consider the Australia vs South Africa match in the 2021 T20 World Cup. Chasing 119, Australia lost quick wickets at the top and Smith walked in to bat at 20/2. He went on to score a crucial 35 as Australia won the match in the last over.

But lack of form in the past few months has put Steve Smith’s role in the side under the scanner. His last T20 half-century for Australia came back in November 2019. In the meanwhile, Inglis has impressed in the limited chances that he has got. In his seven-match T20I career, he has scored 179 runs at a strike rate of 144.35. He also has over 1000 BBL runs, striking at over 140.

“Recent history, we’ve used (Smith) in a different way throughout our middle order, where people have batted around him. We know his skill level, we know his talent so we’re pretty keen to unlock him as a T20 cricketer and just let him go about his business and show us how good he is.”

However, Michael Di Venuto – Australia’s assistant coach – has put his weight behind Smith as he believes Australia can unlock their Test cricket mainstay’s true potential in T20 cricket. He also spoke about Smith’s “exceptionally high” skill level and hoped that the fact that Australia is playing five games before the World Cup will help him get his form back.

Why does Australia need Steve Smith?

To put it simply, Australia have six power-hitters in their top seven: Finch, Warner, Marsh, Maxwell, Stoinis, and Wade, therefore it makes sense to have an anchor as the seventh. Steve Smith has the ability to rebuild the innings in case of early wickets. He is the ideal candidate for building partnerships so that the more impactful players can come out in favorable situations and take the game forward. And a strike rate of 125 is acceptable in such situations.

Suppose Australia is reeling at 10/2 in the second over. They would not want to expose Maxwell in such a situation. Hence, they can easily promote Smith to four and hold back Maxwell until after the Powerplay. Similarly, Stoinis’ ideal time to bat is after the tenth over. In order for that to happen, Finch can send in Smith to bat time if the third wicket falls fairly early. And if Australia are in good positions throughout, they can easily promote Stoinis, Wade, and Cummins ahead of Smith for quicker runs.

What this enables is the rest of the Australian batsmen can play their natural games knowing that Smith is back there to handle a poor start or a middle-order collapse. While Inglis too has shown the ability to play this role in the Big Bash, his inexperience at the international level works against him. As of now, Steve Smith is Australia’s best “anchor”. And he does not have a limited game, he sure can take the attack to the opposition on his day.