Home » News » SL vs AUS: Daniel Vettori Will Be the Assistant Coach of the Australian Side

SL vs AUS: Daniel Vettori Will Be the Assistant Coach of the Australian Side 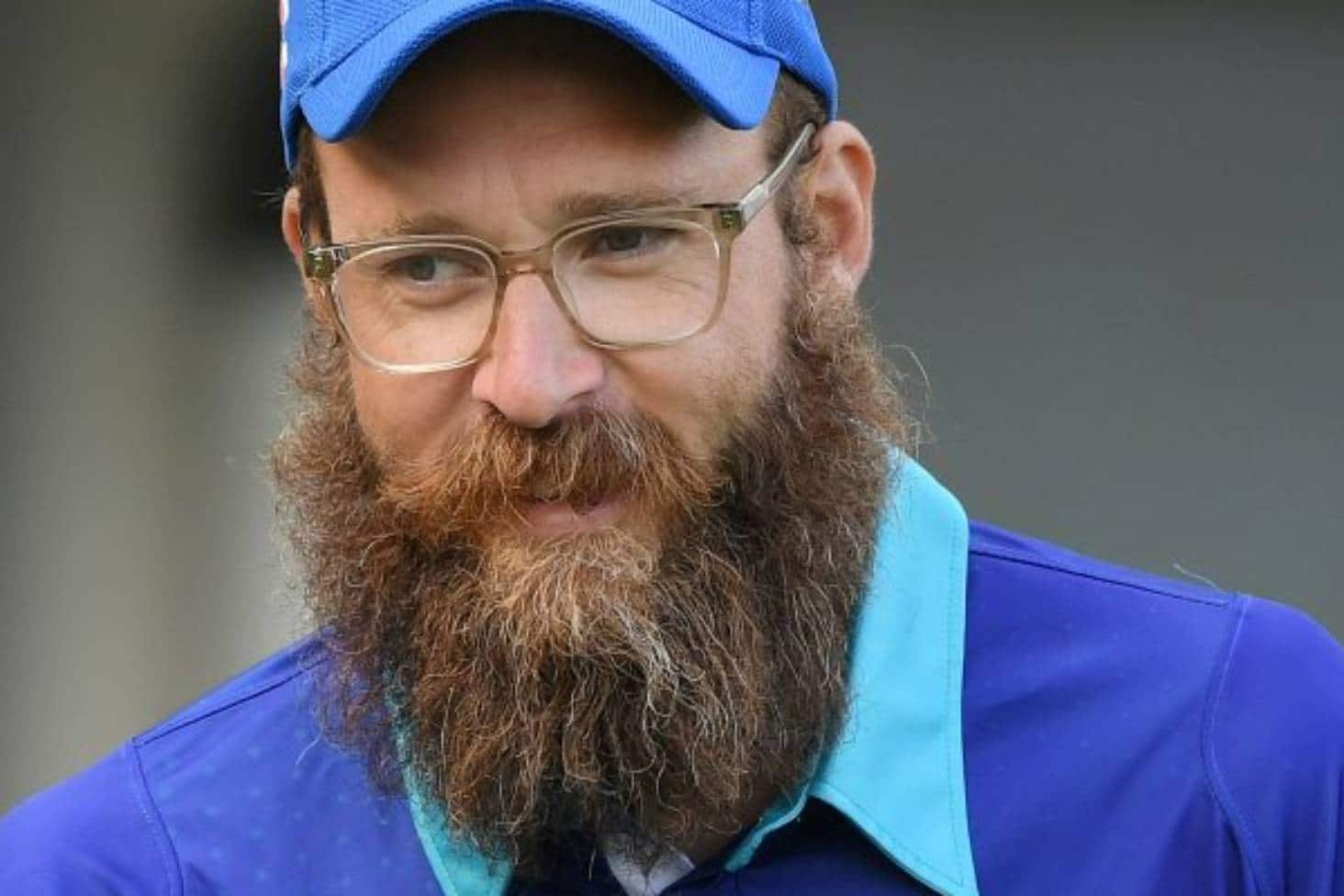 SL vs AUS: Former Kiwi captain and ex-RCB head coach Daniel Vettori will be taking the assistant coach role on the Australia side ahead of the series. Although Cricket Australia doesn’t confirm he appoint to this role. Board will be announcing the name tentatively in June before the Sri Lanka tour. He will be the newly joined head coach of the Australian side, Andrew McDonald.

As per the reports, there will be another person in a key role on the Aussie side to help McDonald’s. And he is none other than Di Venuto. These two names, Venuto and Vettori will be a vital addition after McDonald’s. Previously, Vettori was with the Pakistan team. Vettori used to play as an all-rounder in New Zealand by leadership skills. He has 4500 runs in Test cricket with 362 wickets. Seeking for expert cricket betting tips? Then you are in the right place. Read more here for more tips.

SL vs AUS: The Reunion of Andrew McDonald and Daniel Vettori

Previously, Vettori and McDonald had worked together in the Royal Challengers Bangalore team. There, McDonald was handling the bowling department whereas Vettori was the head coach of this side. Reports were also rumored that this duo was supposed to be in the coaching section of Birmingham Phoenix in The Hundred. But as ECB had postponed this league for a year due to the pandemic, they did not join after that.

Now, in this case, the former Kiwi captain would be joining the Aussie side before the start of test matches. Moreover, McDonald has hinted at a point that he is unwilling to share his white ball with his assistant coaches. After the leave of Justin Langer, it will be interesting to watch how this new coaching circuit will be handling this team. Under his coaching, the Australian side won the Men’s T20 World Cup, Ashes 2021-2022.
Here some legal betting apps that are safe to use.

“Among his Test match opponents, Vettori’s 30 wickets at 26.36 in seven Tests in Sri Lanka make him a viable source of advice to spin bowlers in particular. Given McDonald’s existing rapport and expertise for pace bowlers, Vettori would appear a complementary addition to a support staff that also must be replenished in other roles,”