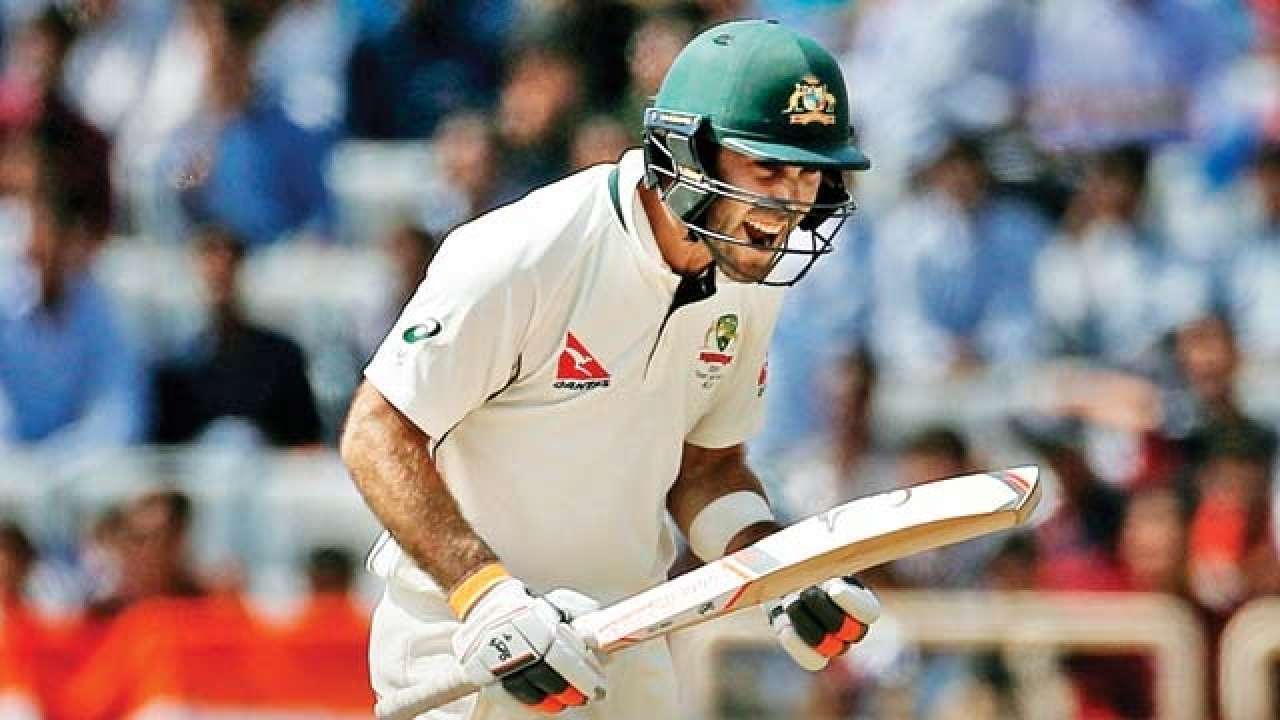 SL VS AUS: Travis Head, who has a hamstring strain and will miss the final ODI, is out of Australia’s Test squad ahead of the team’s opening match against Sri Lanka in Galle. Glenn Maxwell has been now included in the team. If Maxwell gets selected for the game on Wednesday, he will likely play his first Test since 2017 against Bangladesh in Chattogram. As well as his first first-class match since 2019. If you are searching for the best betting sites in India, you are in the ideal place!

With the highest score of 104 against India in Ranchi, he has played all seven of his Test matches on the subcontinent. National selector George Bailey left the door open for Maxwell’s comeback before the tour. He has been in fantastic form during the ODIs. He scored 30 and 33 after a match-winning unbeaten 80 in the first encounter.

SL VS AUS: “We’re Looking Forward To Him”: George Bailey

“We know Glenn has had some red-ball success in these types of conditions. And we’re looking forward to him getting back. And playing a good block of cricket through the T20s and one-day cricket. “

Maxwell had stated that he understood the reasons why he was not selected for the Test squad. But had not given up hope of being given another opportunity. Looking for more best betting apps in India? Check out live cricket odds and bet on live cricket games with our amazing betting bonuses!

“A guy that hasn’t played any first-class cricket would be a random pick. I know it’s specific to my skill set and the way I play slow bowling. Especially in these conditions, that might have been something to sway them. But I think the way they’ve shown faith in their current squad is brilliant. It’s nice that the door’s not closed. But I also thought it was nice that they showed faith in that squad.”

With only six days to recover before the opening Test in Galle, Head’s injury occurred late in the fourth game. In the third and fourth games of the series, Head ran 26 kilometers on the field, according to GPS data. Although the strain is reportedly minor, Australia will need to rearrange their middle order if he is unable to play in the opening match on Wednesday.

Marcus Harris, Matt Renshaw, and Nic Maddinson, along with the other Australia A batsmen who have been playing in the four-day matches against Sri Lanka, were all called up after Maxwell. Jon Holland, Matthew Kuhnemann, and Todd Murphy, three spinners from the A team, will stay in Sri Lanka with the Test team to help with preparations and to improve their professional growth. Following Ashton Agar’s side injury, Kuhnemann was already a member of the ODI team.

If Australia chooses to play three spinners during the Tests, there may be an additional opportunity for promotion. After Kuhuemann was transferred to the one-day setup, Holland, 35, who has been in four Test matches, was a last-minute addition to the Australia A team.