Home » News » SL VS AUS: I Asked Him ‘What Do You Do That I Don’t Do?’, Nathan Lyon Reveals Sri Lanka Legend’s Blunt 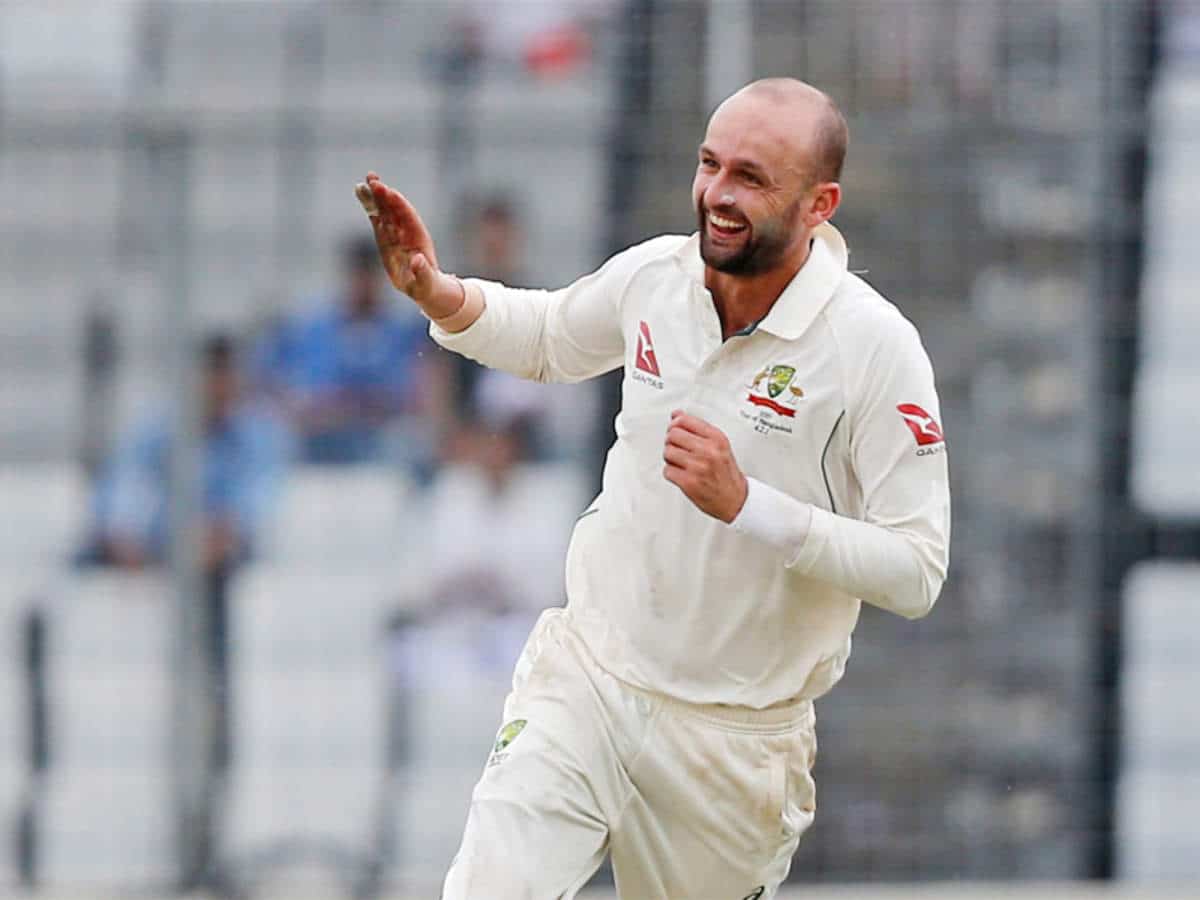 SL VS AUS: Pitches in Sri Lanka turn from the first ball, thus Australia, which is visiting the island nation for a two-match Test series, will primarily rely on Nathan Lyon, their top spinner. Following a recent 1-0 Test victory in Pakistan where it played two draws before winning the last game, the Pat Cummins-led team will begin the one-day matches on June 29. The Australian team lost 3-0 against Sri Lanka. Looking for more official betting sites in India for the upcoming match? Find them here.

Lyon has taken 427 wickets in 108 Test matches. When Lyon played his first Test in Galle in 2011, he struck out batting legend Kumar Sangakkara with his first delivery. Lyon is now just the third Australian to take a wicket with his first ball in Test cricket.

Only 20 people in the history of the game have ever done it (Shaminda Eranga accomplished it later in the same series while Trent Copeland, Lyon’s fellow debutant, had hit with his second delivery barely an hour before).

Now Lyon has recalled a conversation with Rangana Herath and described how the famous tweaker changed his perspective when bowling in subcontinental conditions as he prepares for another challenge against the islanders.

“I said, ‘What do you do that I don’t do?’ And he said, ‘I know that if I put the ball in one spot, you blokes will stuff up’. Those were his exact words. That’s a pretty simple mindset. (What) I took out of it was, the secret to everyone’s success is if you can challenge their defense for long periods of time, you’ll be able to create chances. That’s what (Herath) did extremely well. He challenged our defense for long periods of time, and he got the rewards.”

“I trained with Murali, batted against Murali, bowled with Murali for two or three hours a day. So it was pretty remarkable spending time with him here in Sri Lanka, probably the greatest Sri Lankan cricketer to ever play the game, definitely the greatest (Sri Lankan) bowler. Talking to Murali, it’s not about me trying to bowl like him, it’s more of a mindset thing. I think I’ve been able to really learn off so many people around the world, but Murali’s mindset was pretty unique.”

Said Lyon, recollecting his first experience with the legendary off-spinner

The off-spinner added that they now feel confident about succeeding in the subcontinent following their victory over Pakistan in March. In an effort to keep their lead in the World Test Championships, Australia will play Sri Lanka in a two-match Test series. The Pat Cummins-led squad had previously utterly destroyed England at home and managed to squeak by with a victory on the historic tour of Pakistan.