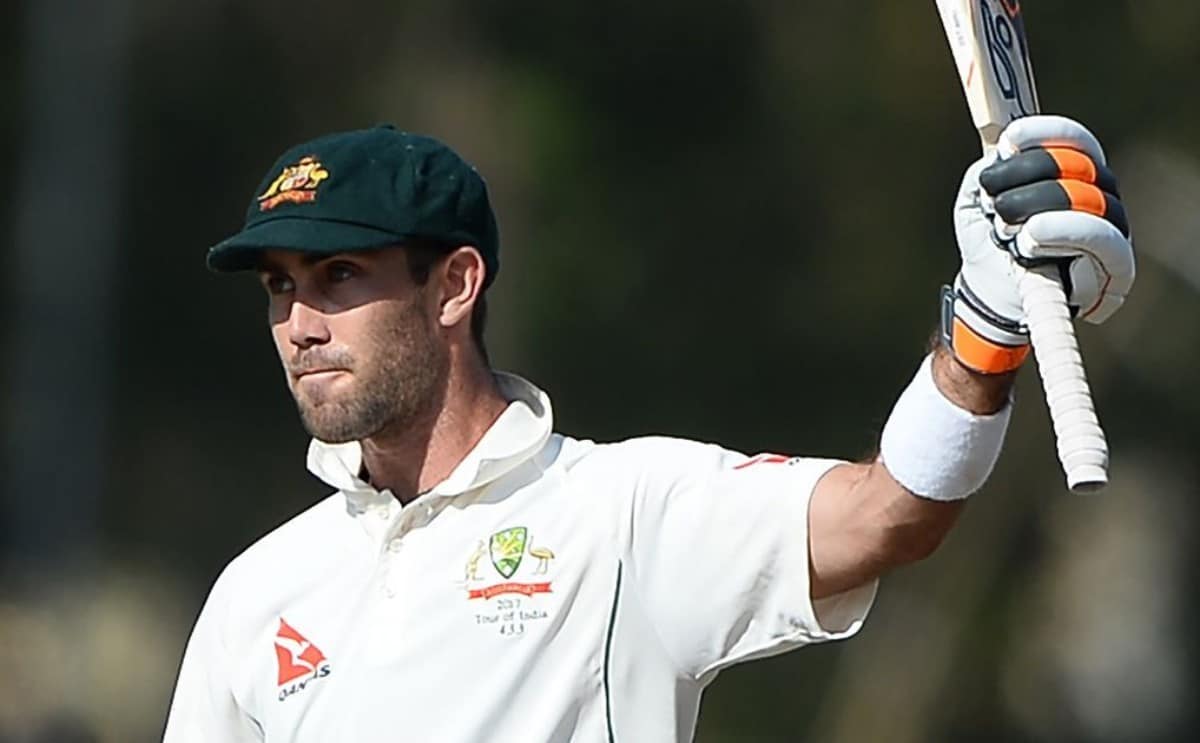 The Australian cricket team is set to tour Sri Lanka in June for a full-fledged series. It includes five One-Day Internationals (ODIs), three Twenty20 Internationals (T20Is), and two Tests. The series will go into July, ending with the Test series, which is going to be played at Galle International Cricket Stadium.

Maxwell, who made his Test debut in 2013, has represented Australia seven times seven tines in the whites so far. The all-rounder’s last Test appearance for Australia came in 201 when they traveled to Bangladesh for a two-match Test series. Maxwell scored 100 runs in four innings at an average of 33.33 as the series ended in a 1-1 draw. Here’s today’s betting tips and tricks. Learn how we predict matches.

Following that, Australia played three more Test series, including the 2020-21 Ashes, which the Aussies won 4-0 Down Under.

“It is always a contemplation (to include Maxwell) and I think with 32 players being there (in Sri Lanka) at one point in time all options are still open. So you never know with what is going to happen,” said McDonald.

McDonald, who recently replaced Justin Langer as Australia’s head coach, also mentioned that Maxwell has a fine record in the sub-continent, where he scored a century in Ranchi, his only hundred in Tests so far.

“He has got a great record in the sub-continent, and in India in particular with that hundred in Ranchi and he can also give us off-spin. There was a small discussion about what it (including Maxwell) potentially looked like, but (we felt we needed to) reward the team that went to Pakistan and how that squad went about its work,” added McDonald.

But the Aussie boss also acknowledged that “it was always going to be very difficult to change.”

Interestingly, Maxwell has played all his seven Tests in Asia, while he is yet to play at home. The Victorian cricketer has scored 339 runs in seven Tests at an average of 26.07, with 104 being his highest Test score.

Maxwell is currently playing in the Indian Premier League (IPL) 2022. The Royal Challengers Bangalore (RCB) player, who scored 500-plus runs last season, has only managed just 157 runs in seven games, while he has picked up just one wicket.

In the ongoing 2021-23 ICC World Test Championship, Australia are the only side that is unbeaten, having won five and drawn three Tests. Pat Cummins and Co have 72 points, 12 more than second-placed South Africa. Read our recent cricket match prediction tips and get the latest news and updates here.