SL vs AUS: Secretary Mohan de Silva Reveals The Importance of The Series 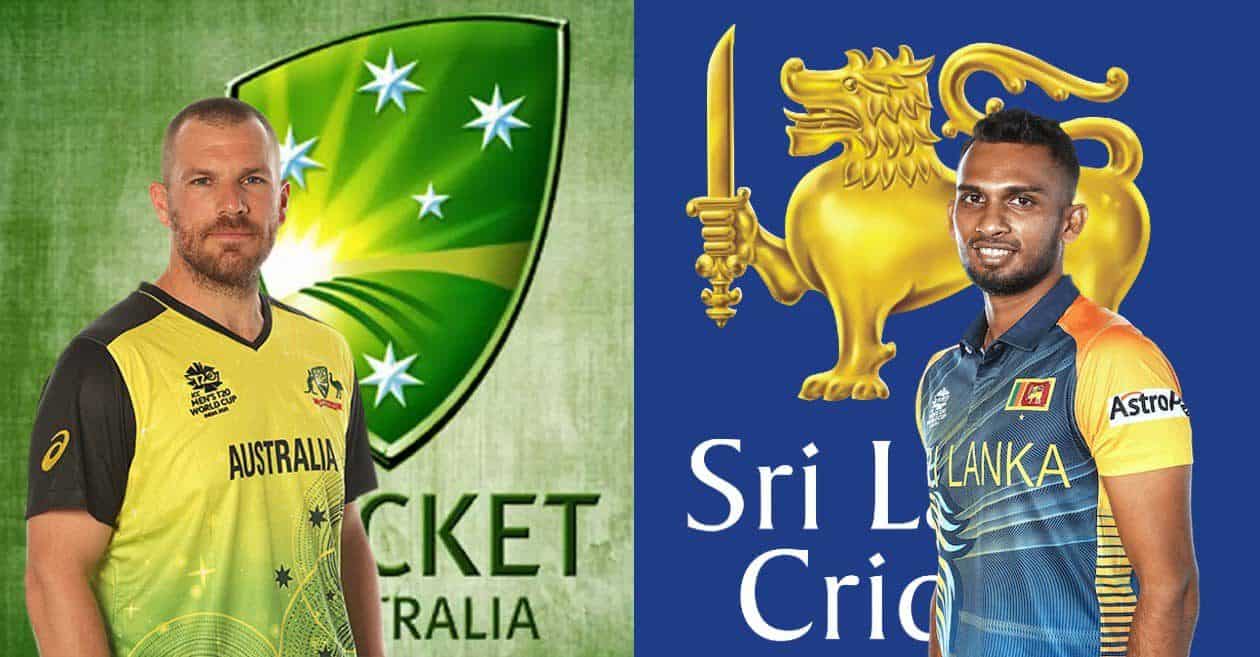 SL vs AUS: The secretary of Sri Lankan Cricket, Mohan de Silva has talked about the economical importance of the series against Australia. He claims that hosting the Australian side will impact the Lankan cricket board very positively. Currently, Sri Lanka is suffering from a huge economical imbalance with several protests across the country. Around the US $2.5M economical boost will get Sri Lanka if they successfully host the series. If you are searching for more new betting sites in India, you are in the ideal place!

As per the current situation in Sri Lanka, the island nation wants a great boost in its economical system. For that hosting a cricket leading side like Australia can generate a great revenue amount for them. The series has been scheduled like, first, there will be three-match T20I series from June 7th. Then the series will head towards the fifty overs game where teams will be playing five ODI matches. Following this, the team will then wear the whites for two-match red-ball games.

SL vs AUS: Importance of The Series By Sri Lankan Point of View

If you want to see more online betting tips for free and match guides from our experts then head to the main betting tips page to help you find your best bet of the day.

“While welcoming the Australians, I am proud to say that the Australian tour is very important to the country not only on the cricket front but also economically given the foreign exchange revenue accruing to the country during this critical juncture of the economy as Sri Lanka Cricket has unanimously decided to donate all the proceeds for the benefit of the people,”

de Silva was quoted as saying by Sri Lanka Cricket.

First of all, The Sri Lanka Cricket secretary has shown respectful gratitude to Cricket Australia. As Aussie board is sending the best squad for the series which people will be liking to watch out for. de Silva has stated that Sri Lanka cricket appreciates the Cricket Australia as they are taking the series seriously. In recent days other cricket-playing nations had hesitated to send their best team there.

Remark, last year when India had toured Sri Lanka, the great Ranatunga had criticized BCCI for sending a second-string there. Then there were some controversies which were saying India did not take the series seriously that they sent a second-string rather than sending the main senior squad. Coming to the series so Sri Lanka cricket has known the upcoming series will be important series for them.