Home » News » SL vs AUS: Steve Smith Opens up on His Revamped Role in T20s

SL vs AUS: Steve Smith Opens up on His Revamped Role in T20s 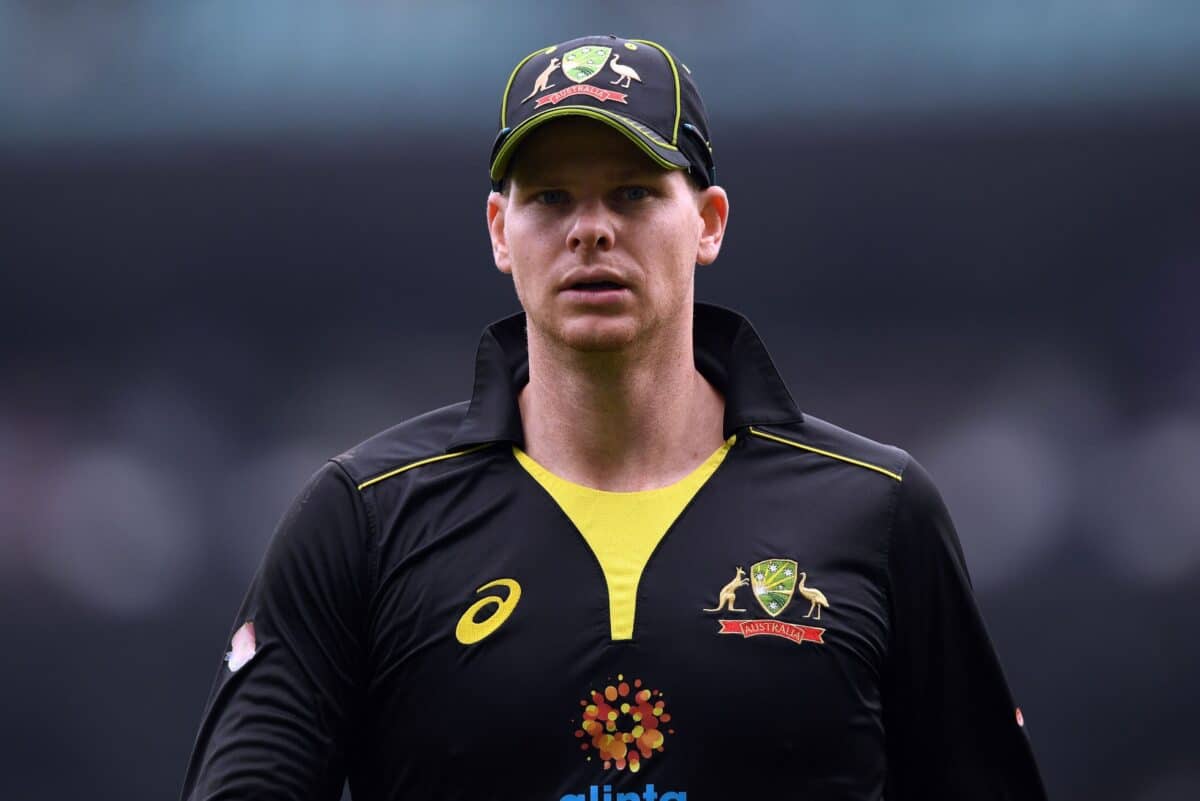 SL vs AUS: Steve Smith opened up about his new role in the T20I team ahead of their three-match series against Sri Lanka, which begins on Tuesday. Due to his scintillating strokeplay and a compact game against spin bowling, the Sydney-born cricketer has long served as the top order’s anchor. However, the emergence of all-rounder Mitchell Marsh at No. 3 in the batting order, combined with a stacked middle order, has shaken Smith’s position in the batting order. If you are searching for the best official betting sites in India, you are in the ideal place!

However, the 33-year-old has expressed his relief after the fix-tag was removed from his shoulders.

“I’m pretty excited that tag’s been taken off, to be honest with you. Diva (stand-in coach Michael di Venuto) actually told me the other day. He said ‘we’re getting rid of that tag, that’s gone. Just go out and play freely. If you want to smack your first or second ball for six, go for it’,”

SL vs AUS: “The Fix-it tag was binding not to play aggressively,” says Smith

Smith stated that in his previous role as an anchor in the team, he was not as aggressive and free-flowing as he could be. He has been named to the playing XI for the first T20I, on June 7 at the R Premadasa Stadium. Depending on the situation, he is expected to bat at No. 5.

Are you looking for the best betting apps in India on the go? If yes, read more here.

Smith, who has a strike rate of 125.31 in 56 T20Is in his career, will need to improve his exploits at the top of the order. With pinch-hitters like Glenn Maxwell and Marcus Stoinis in the batting order, the former captain faces a difficult task on the subcontinent right now. He also admitted that the ability to accelerate quickly does not come naturally to him, saying:

“Then you see guys like ‘Maxi’ and ‘Stoin’ behind you and you suddenly feel pressure to turn the switch on a straightaway. That’s not the way I’d generally play the game. … When I’m playing well, I’m just hitting the gaps really nicely, I’m not trying to over-hit the ball,”