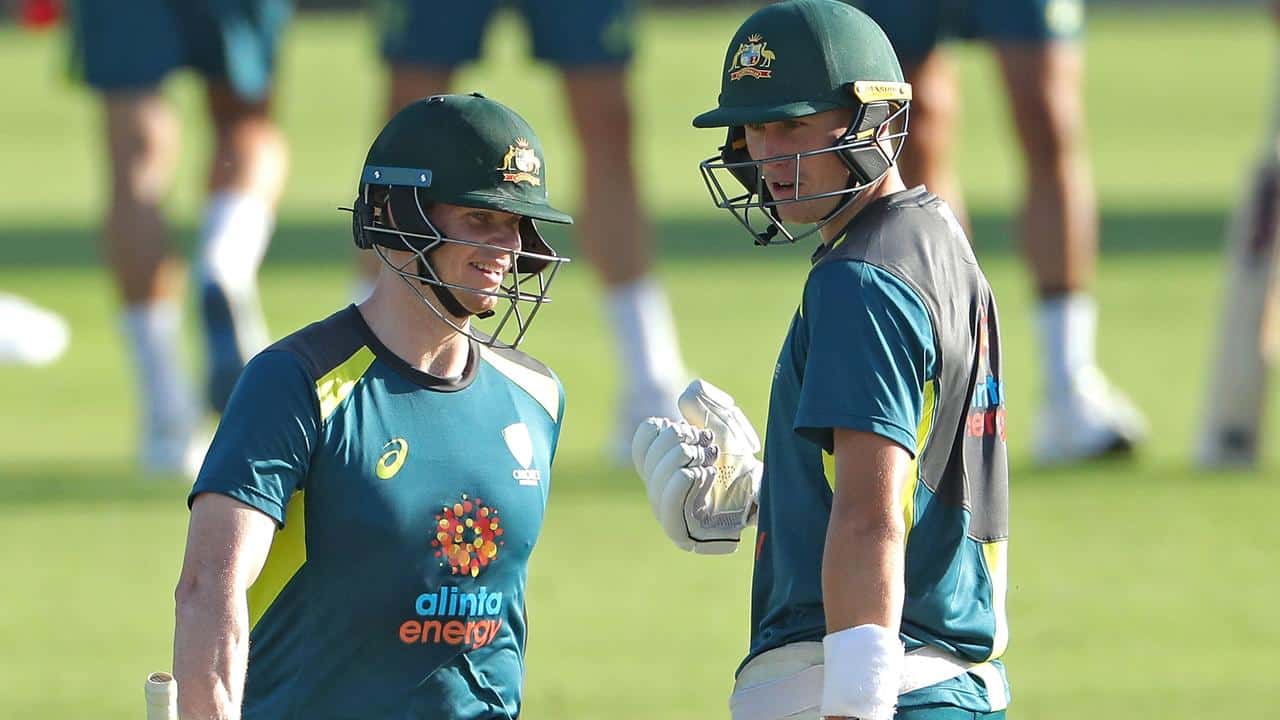 SL VS AUS: The student has predicted the master to resume his run-scoring frenzy on the day that Marnus Labuschagne and Steve Smith eventually tonged up in the same Test. According to Labuschagne, the player he famously took the place of as a concussion sub three years ago showed up at the beachside Galle pitch on Friday morning with a focused glimpse of the Smith we know. The 33-year-old batsman lived up to the hype as he amassed a faultless century against Sri Lanka. Looking for new betting sites in India? We got you covered! Here, we also bring you betting site reviews that are primed to offer a rewarding and safe wagering experience.

Labuschagne was out for 104 in the second session, and Smith had something to prove going into the second Test. The former not having scored triple digits away from home. And the latter not having scored a century in 18 months. Labuschagne acknowledged that his reverse-sweep for 13. And Smith’s run out for six in their series-opening victory had only heightened a sense of underachievement.

SL VS AUS: “Felt We Left Some Runs There”: Marnus Labuschagne

“Both of us felt like we’d left some runs out there for the last few Tests. From last week, I was very disappointed … and obviously ‘Smudge’ (Smith) got run out, so that would have been very frustrating. The boys said this morning when he rocked up to the ground. He was in the ‘Smudge’ headspace and looked locked in.”

So it turned out, with Smith dominating a revamped Sri Lankan attack that only had one player from the first Test. The right-hander had struggled to match the incredible heights that peaked during the 2019 Ashes. When Labuschagne also initially made his mark in international cricket, scoring 131 against India at the SCG during the 2020–21 home summer.

Having forged a unique bond and earning a reputation as the oddest pair in Australian cricket, Labuschagne thinks Smith’s debut century may mark the beginning of another successful streak.

“With someone of his caliber, it rarely feels like he’s out of form. For him and the standard he’s set … is so high that his expectations are still at that high level when that standard drops a little bit. He’s just a harsh critic of himself and set a standard for Australia for the last eight or nine years. He was just a bit short of runs, and then it’s just a confidence thing. Getting that one today, I think, will open up the floodgates, and he could have a really big next 10 Tests or however many we have in the next year.”