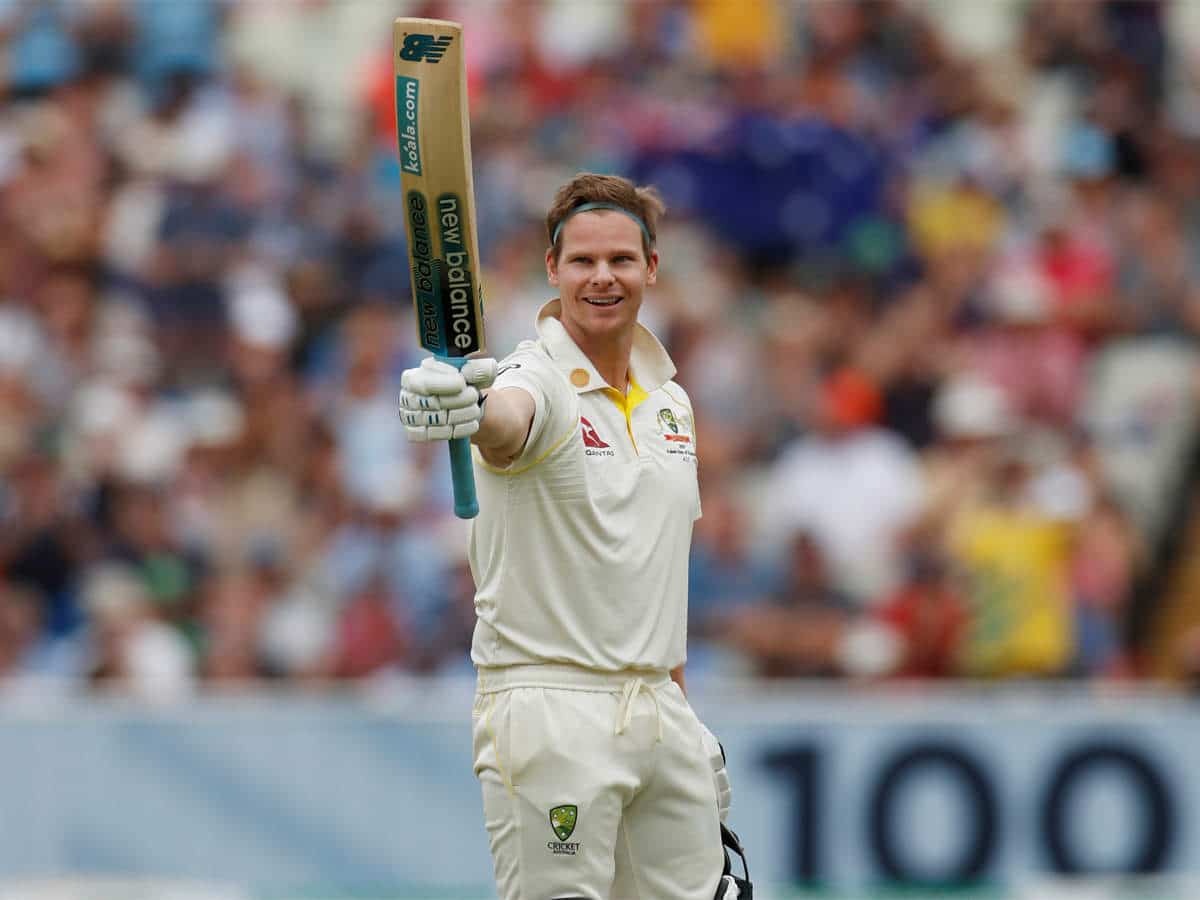 SL VS AUS: Steve Smith, a stalwart of Australia’s middle order, has dispelled any concerns about his fitness in advance of their first Test match against Sri Lanka. Smith has stated that he will be fine for the lower-intensity Test cricket. Which is set to start on June 29. In the just-finished ODI series, which Australia lost by 2-3, Smith had missed three matches. Bet online by checking more new betting sites in India for the upcoming match here on our site.

The great batter’s quad muscles were sore, which limited his ability to maneuver about the field.

SL VS AUS: “In Test Cricket, I Will Be Fine”: Steve Smith

“If we were still playing one-day cricket, I would be touch and go, but Test cricket, I will be fine. Test cricket is a bit easier [on the quad]. I field in the slips, won’t be doing a great deal of running around in the field. And then in these conditions, there’s not a lot of hard running. They usually have a few sweepers, and it’s four or one quite often. So there’s not a heap of hard running.”

Australia has been circling about with a number of injury concerns. After cutting his finger, Mitchell Starc, the most successful fast bowler on Sri Lankan soil, might not be able to participate in another match. Fast bowlers are prohibited from wearing finger straps on the field per ICC regulations. Which could compel them to watch the game from the sidelines once more. Stay tuned for our 100% FREE cricket tips and match guides from our professional betting tipsters.

“I like my standard preparations. As cautious as that would be, I want to get the work done. We have tried to give it as long as we could because it is in probably the worst spot.”

Travis Head, who has a hamstring issue, and Glenn Maxwell waiting in the wings, and are also hoping to participate. But his chances have improved because he finished a net session on Sunday. Meanwhile, Ashton Agar’s side strain has prevented him from being recalled for another Test. And the finger-spinner is rushing to recover in time for the second Test. With Australia choosing to retain Jon Holland and Matt Kuhnemann around, finger spin has historically proven more effective than wrist spin on the dry Galle pitch.

Agar was in a strong position to play his first Test since 2017 before the injury, according to coach Andrew McDonald, but selectors had not ruled out utilizing Mitchell Swepson’s wrist spin.

“A lot of the suggestions from around the traps is that finger spin tends to work better here than wrist spin. But it’s not to say wrist spin can’t work. We’re not as clear if we were to go with a finger-spinner (on who it would be) as we would have been with Ashton. We feel like Ash would have given us good control, and that would have been a positive for the team if he was selected.”

Australia is currently leading the points standings and is hoping to keep up its strong run of play in the upcoming WTC cycle. Read 10cric reviews here and learn more about how online betting works with this app. Try it out now!