Home » News » SL VS AUS: “No Doubt He Should Be Australia’s Next T20I Wicket-Keeper,” Wade Backs Josh Inglis to Be His Successor

SL VS AUS: “No Doubt He Should Be Australia’s Next T20I Wicket-Keeper,” Wade Backs Josh Inglis to Be His Successor 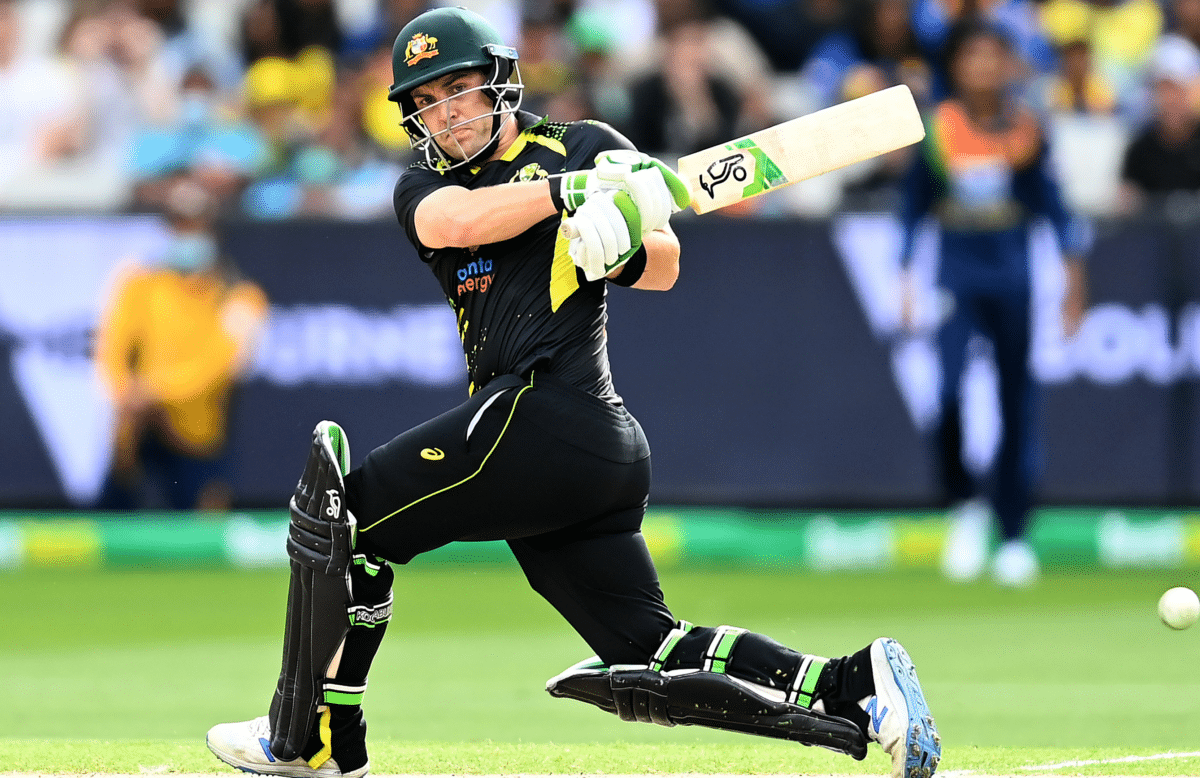 SL VS AUS: Matthew Wade says there is “no doubt” that Josh Inglis should be Australia’s next T20I wicketkeeper. But is hoping that the takeover will happen after the T20 World Cup. Wade, 34, sported the gloves for Australia in February and is still doing so for the T20Is in Sri Lanka. However, he has previously stated that he may retire from cricket after the T20 World Cup in November. Want to bet on cricket on the move? Discover India’s best-betting sites here.

Inglis was impressed as a specialist batter in the T20I series against Sri Lanka at home in February, scoring 155 runs at a strike rate of 143.51. He then followed that up with an impressive 15-ball 24 against Pakistan in Lahore in April. Inglis is currently on the sidelines, but Wade believes the 27-year-old will eventually replace him as Australia’s first-choice wicket-keeper in the shortest format.

Wade strongly backed Inglis ahead of the final T20I of the Sri Lanka series on Saturday, calling him his preferred successor ahead of Alex Carey, Ben McDermott, and Josh Philippe.

“There’s no doubt at all,” Wade said.

“We’ve had a look at a few wicketkeeper-batter options over the last 12 months in T20 internationals and I think Josh (Inglis) was the one that’s certainly put his hand up,”

Australian white-ball captain Aaron Finch previously stated that Inglis’ absence from the first two T20Is against Sri Lanka was “tough,” but Wade stated that it was only natural that he would have to wait for more opportunities.

SL VS AUS: “I have been an integral part of the team in the last 12 months,” says Wade

The wicket-keeper batter has had a fantastic last 12 months; from winning the T20 World Cup with Australia to lifting the IPL trophy with Gujarat Titans in their debut season. If Inglis is selected for the starting XI, he will replace either Steve Smith or Wade. The 34-year-old, on the other hand, believes he’s ‘got a few credits in the bank’ after being a key member of the T20I squad in the last 12 months. Wade scored an unbeaten 41* (17) against Pakistan in the semi-finals of Australia’s T20 World Cup victory in the UAE.

The player of the match in the second T20I against Sri Lanka said,

“My performances probably speak for themselves. I feel like my keeping over the last two years has been as good as it’s ever been. I feel pretty comfortable in the role the moment. That can change quickly, obviously, but I’d like to think I’ve got a few credits in the bank at this stage,”