Home » News » SL VS PAK: Tensions in The Country Shifts The Venue of The Second Test

SL VS PAK: Tensions in The Country Shifts The Venue of The Second Test 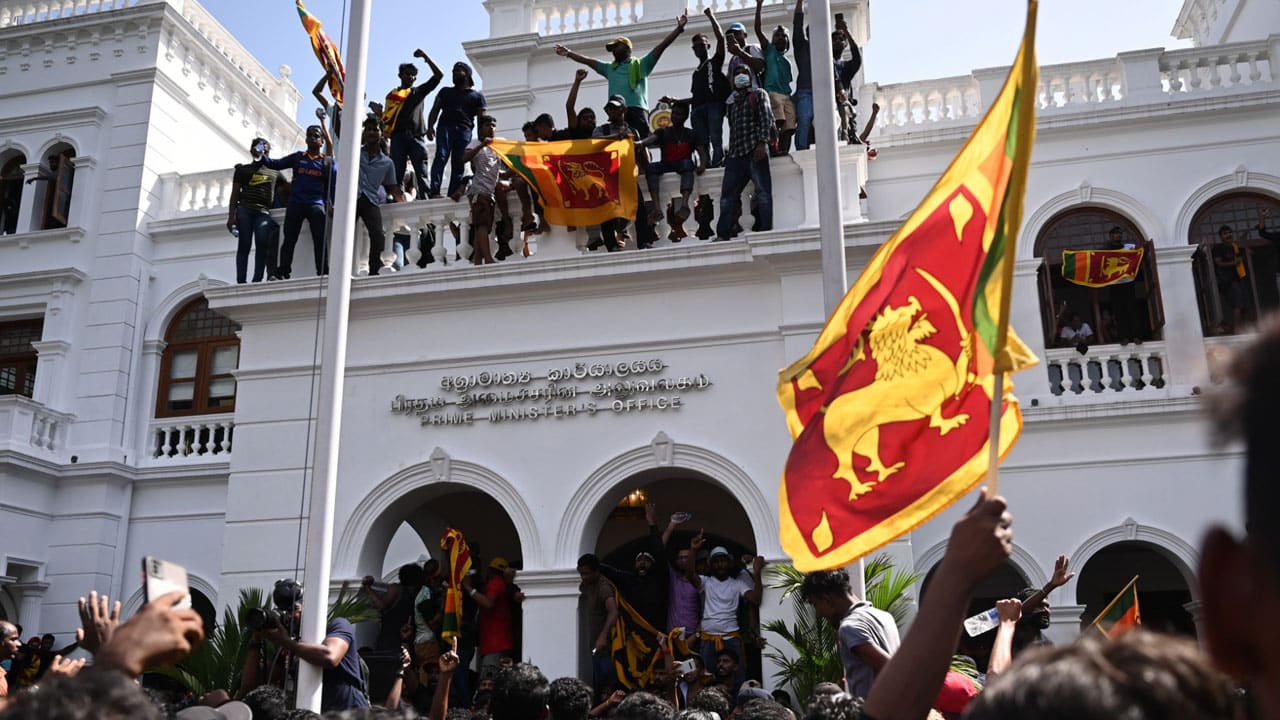 SL VS PAK: Sri Lanka cricket has to change the venue of the second test match due to the tensions on the island. Initially, it was going held in the capital city, Colombo but now it will be taking place at Galle. Currently, it is the first test match going on between Sri Lanka and Pakistan. It commences from 16th July at Galle ground. The recent protests in the country have made a change in the venue. There are massive tensions that have been rising on the Island as protesters invade the residence of the former President of the country. Looking for India’s top betting sites? Check out live cricket odds and bet on live cricket games with our amazing betting bonuses!

And finally, it led to the resignation to his resignation. After the resignation, the current Prime minister of the country has become the interim President. Meanwhile, the countrymen will decide on their next President in the upcoming days. Coming to the Test series, SLC made the official announcement on Sunday. Both the board have mutually discussed and after the consultation with PCB, SLC shifts the venue to Galle. All these decisions SLC has made to continue the ongoing series smoothly.

As the ongoing first test match is going on the Galle for that squads will remain there even after the match. Only two days’ game has ended and the second has already started. In between these, Babar Azam has smashed another ton in his lavish career. From the Sri Lankan side, Prabath Jayasuriya has continued his terrific bowling performance. He has taken his third consecutive five-wicket haul.

SL VS PAK: SLC Released Their Official Statement on This Matter

“Sri Lanka Cricket (SLC) wishes to announce that the Lanka Premier League 2022, which was scheduled to be held from 1st to 21st August 2022 will be postponed, with immediate effect,”

SLC said in a statement on Sunday.

The ongoing extreme situation in this country has been affecting the local people very much. In this crisis, SLC has also postponed the Lankan Premier League as the rights holder finds it is not a suitable situation for the league. They advised that this is not an appropriate time to organize the tournament. This will be the third edition of this franchise league. And initially, it was going to kick start on 1st August. And it would end on the 21st of August with the final match.

Another setback is coming in front of the island as there are high chances that they will lose the opportunity of hosting the Asia Cup. Authorities have slatted Asia Cup 2022 in August-September in Sri Lanka. But now the hosting country would shift to UAE being the possible new destination. Although in their suffering conditions PCB has backed the country. But as discussed earlier there is a high possibility that Sri Lanka will lose the chance to host Asia Cup 2022. Read Mobile Bet365 reviews here and learn more about how online betting works with this app. Try it out now!