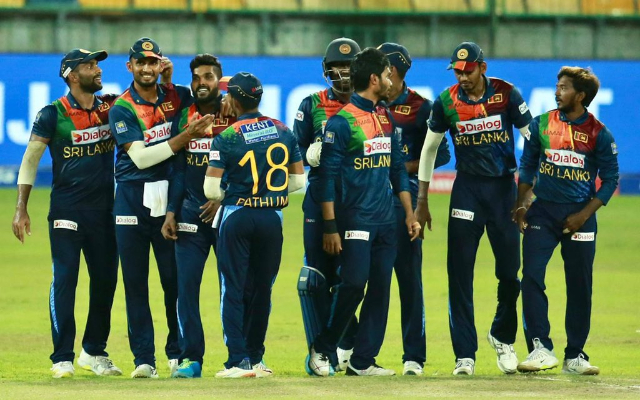 After a mediocre year and a half, Sri Lanka managed to put a solid show against India, winning the T20I series 2-1. Even though India were without their big guns, the team comprised several IPL stalwarts who have proven their credentials in the Indian Premier League.

Getting past them was no joke, especially after a thrashing in the first T20I. However, with their back against the wall, Sri Lanka bounced back to script a remarkable turnaround. The Sri Lanka Cricket Board (SLC) was mighty pleased with the performance of their players and announced a reward of USD 1,00,0000 for the national team.

Read our review about betway and know what’s the best app to use.

“The Executive Committee of Sri Lanka Cricket lauded the effort of the players, coaches, and support staff for bringing this much-needed victory, which it believes will augur well for the national team going forward,” said SLC in an official statement.”

“In order to recognize the victory, the Executive Committee of Sri Lanka cricket has decided to award a sum of USD 1,00,0000 for the national team.”

Even in the preceding ODI series, there was a considerable amount of improvement in Sri Lanka’s performance. They won the third ODI and had India under a tangle in the second T20I before Deepak Chahar took the visitors home. Nevertheless, the T20I series win will be a massive boost for Sri Lanka going into the series against South Africa at home in September.

We are the best site when it comes to expert betting tips. Know more about us of what we can offer.