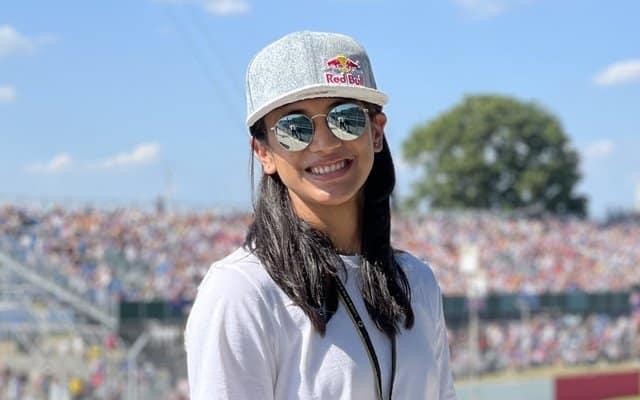 India opener Smriti Mandhana thoroughly believes there is enough talent and depth to start a six-team women’s Indian Premier League (IPL) in near future. The southpaw believes a tournament like that will help identify young players coming through the team. The women’s T20 challenge was started by BCCI with initially two teams in 2018. Then the tournament saw the emergence of the third team in the subsequent years. Mandhana feels the quality of domestic cricket has improved in the men’s game owing to IPL and the same can happen with the women’s game if IPL is started.

If you want to know more about bet365 india app we have tons of tips here, just keep reading here in our site.

“What IPL is today, it wasn’t the same 10 or 11 years back. I think it’s the same for women’s cricket. We have the same amount of girls playing cricket.”

Mandhana further opined that easily six teams can compete in the women’s IPL if it’s started right away. “For now, I think we will have good five or six teams to start with and probably grow to eight teams in one or two years. But till the time we don’t start, we don’t know,” she added.
Best cricket betting tips free are available here. Read more to get more free tips and guide about cricket betting.

The southpaw concluded by saying that a women’s IPL could potentially give players the right kind of exposure to perform well when they play international matches.

“Five-six teams, we are good to go with. But eight teams, I am still not sure how it will look like. But I think we really need to start with five or six teams so that we can actually get to eight teams very soon.”