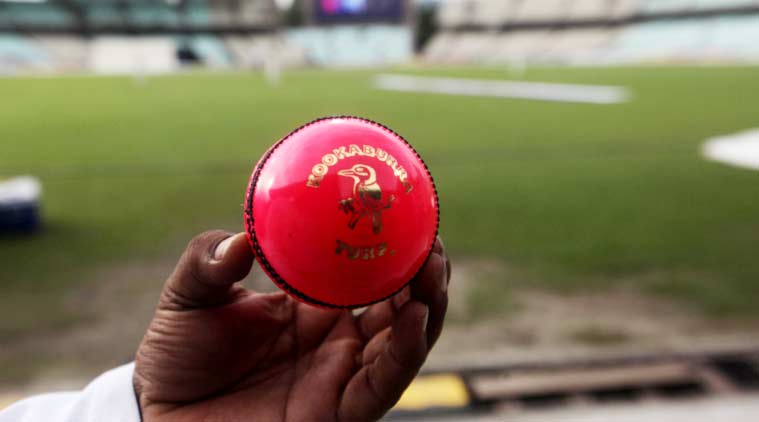 IND VS SRI: Board of Control for Cricket in India (BCCI) chief Sourav Ganguly has confirmed that India will play a pink-ball Test against Sri Lanka in Bengaluru.

India and Sri Lanka will play two Tests and three Twenty20 Internationals (T20Is) later this month. The series will kickstart with the day-night Test at the Chinnaswamy Stadium on Feb. 25.
Do check our daily betting tips in hindi.

“Yes, the pink-ball Test will be happening in Bengaluru. We have not decided on all the venues for the Sri Lanka series yet, but it will be announced shortly,” Ganguly said in an interview.

It will be the third pink-ball Test to be hosted by India. The Indian cricket team played their first-ever day-night Test against Bangladesh at Eden Gardens, Kolkata in 2019. Their second pink-ball Test was against England at Narendra Modi Stadium, Ahmedabad in 2021.

The first Test against Sri Lanka will also mark India’s first appearance in the whites since Virat Kohli quit Test captaincy in January. The BCCI is yet to announce India’s next Test skipper.

Team India recently had a poor tour of South Africa, where they lost both Test and One-Day International (ODI) series.

The Indian team will now be in action when they face off against West Indies in the ODI first on Sunday (Feb. 6). The two teams are set to play three ODIs and followed that by as many Twenty20 Internationals (T20Is).

Sourav Ganguly: Fans will be missed during India’s historic moment

The ODI on Sunday will mark India’s 1000th appearance in the 50-over format. India are set to become the first-ever team to reach the feat.

Ganguly has insisted that fans will be missed in one of India’s iconic moments in cricket history.

“I was the captain of India in the 500th ODI (against England at the Riverside in Chester-le-Street on July 4, 2002). It is a big moment for Indian cricket, but unfortunately, the match will be played without a crowd. The series, too, will be played in empty stadiums. It could have been done in a much better way had there been no Covid-19, but you cannot help it.

“Due to Covid-19 restrictions, we can’t really plan anything for this iconic fixture,” added Ganguly.

Out of India’s 999 ODIs, the Men in Blue have won 518, lost 431, tied nine and there have been 41 no results.
Here’s today’s cricket prediction from betting experts.