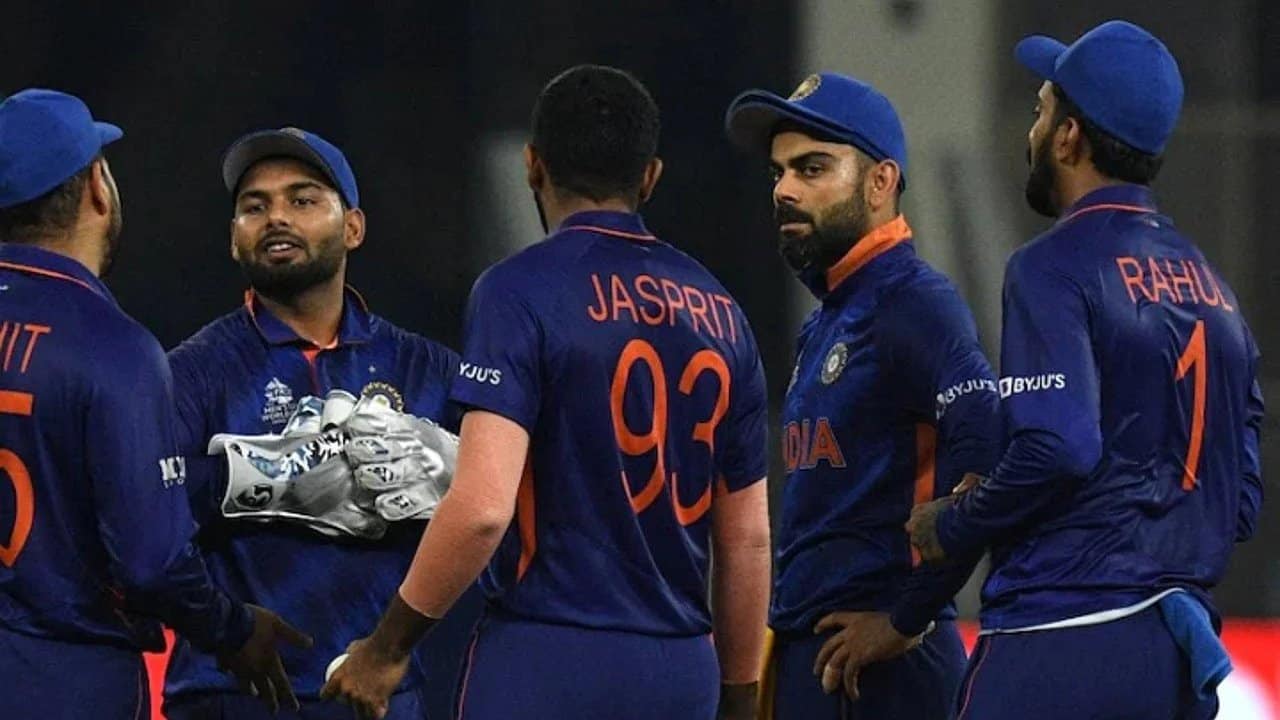 When the time comes to name Rohit Sharma’s successor as the Indian National Cricket Team captain, the management will have a hard time making up their minds. Such is the situation that India has named seven different leaders in less than a year’s time. Sourav Ganguly spoke about the same on his 50th birth anniversary. Discover more betting sites in India that are top-rated in the market and it has an amazing live betting platform. Have fun at home!

Ganguly on the Current Captaincy Situation

“The calender is such that we have had to give players breaks and then there have been injuries and we need to factor in workload management also.”

Sourav Ganguly via The Times of India

Shikhar Dhawan was named as the captain of the Indian team for the three ODIs against the West Indies. This announcement comes after the management has already tried out four other players in the role (KL Rahul v SA, Rishabh Pant v SA, Hardik Pandya v IRE, and Jasprit Bumrah v ENG), albeit in different formats. Rohit Sharma remains the captain of the team across formats after Virat Kohli relinquished captaincy a few months back. But injuries and workload management have restricted Rohit’s time at the helm of things.

Ganguly addressed the same issue today in an interview with TOI. While he agreed that this is not an ideal scenario for Indian cricket, he said that the situation was “unavoidable”. He gave the examples of Rohit injuring himself before the white-ball series against South Africa at home and then his replacement, Rahul, to pulling his groin muscle one day before the match. He also mentioned Rohit getting COVID-19 during the practice match against Leicestershire, thereby missing the Test match against England. Are you looking for more best betting apps on the go? If yes, read more here.

The More You Play, the Fitter You Get – Sourav Ganguly

“At this level, you need game time and your body becomes stronger as you start playing more and more games.”

Sourav Ganguly via The Times of India

According to Ganguly, no one can be blamed for these situations. The cricketing calendar forces BCCI to manage players’ workload and give them adequate rest after long periods of play. The former Indian skipper also empathized with the head coach of the team, Rahul Dravid, for having to work with different captains during each series.

When asked if the players are taking too many breaks these days, Ganguly denied the notion. He talked about his philosophy of getting better and fitter with more games. Comparing the team’s workload today and during his era, he said that because of IPL, the number of playing days is the same.