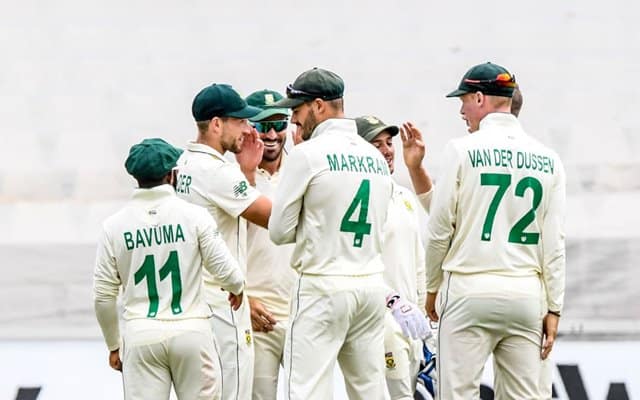 South Africa have announced a 20-man squad for the upcoming historic Pakistan tour. The two teams are scheduled to play two Tests and three T20Is with the tussle in the longest format of the game commencing on January 26. The Proteas have picked as many as nine fast bowlers including Kagiso Rabada who missed the first Test against Sri Lanka due to injury and was then not picked for the second Test to keep him fresh ahead of a busy season. Read more the 1xBet wikipedia page and bring yourself up to date and know what’s the recent update.

Daryn Dupavillon and Ottniel Baartman are the two other quicks in the squad while South Africa have bolstered their spin attack given the fact that they will be playing in Pakistan where the ball will turn. Keshav Maharaj remains the first-choice bowler and he has been joined by George Linde, who made an impressive debut on the India tour in 2019, and Tabraiz Shamsi.

Shaun von Berg and Senuran Muthusamy, who are first and fourth among franchise first-class wicket-takers this season, were unlucky not to make it to the squad.

“Considering that the conditions that will be faced are largely unknown to the South African team, we wanted to strengthen the attack with the skill sets that Tabraiz Shamsi and George Linde have to offer while giving players like Daryn Dupavillon and Ottneil Baartman an opportunity after making strong cases for themselves in recent seasons,” CSA selection convener was quoted as saying according to Cricbuzz.

All-Rounder Dwaine Pretorius who missed the Sri Lank series due to hamstring strain has also regained full fitness and has been included in the line-up. CSA will announce the T20I squad for Pakistan tour next week. Take a look this cricket betting tips free.in and learn we predict matches.