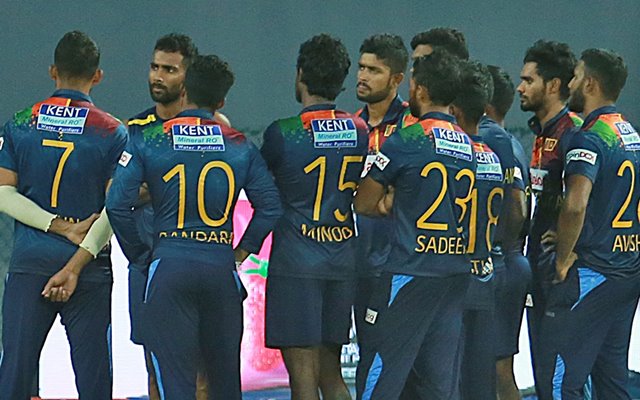 The Sri Lanka Cricket Board has named the squad for their upcoming series against South Africa. The hosts have included veteran batsman Dinesh Chandimal while Kusal Perera, who missed the India series after picking up a shoulder injury on the England tour, also makes a comeback. Uncapped players Pulina Tharanga and Mahesh Theekshana have been added to the 22-member squad. Dasun Shanaka will continue as the skipper while Dhananjaya de Silva will be his deputy.

Lear more about bet365 minimum deposit here of how it works.

The hosts’ confidence will be skyrocketing after an emphatic T20I series win over India but South Africa are a formidable side and come into the series after back to back wins over Ireland and West Indies. Coming to the visitors’ squad, Quinton de Kock has been rested from the ODIs while Lungi Ngidi will also not be available after pulling out of the ODIs.

The series gets underway on September 2 at the R Premadasa Stadium in Colombo, with the matches to follow on September 4 and 7. The T20Is will be played on September 10, 12 and 14.

We have our own cricket prediction algorithm find out more here so that you will be guided properly.