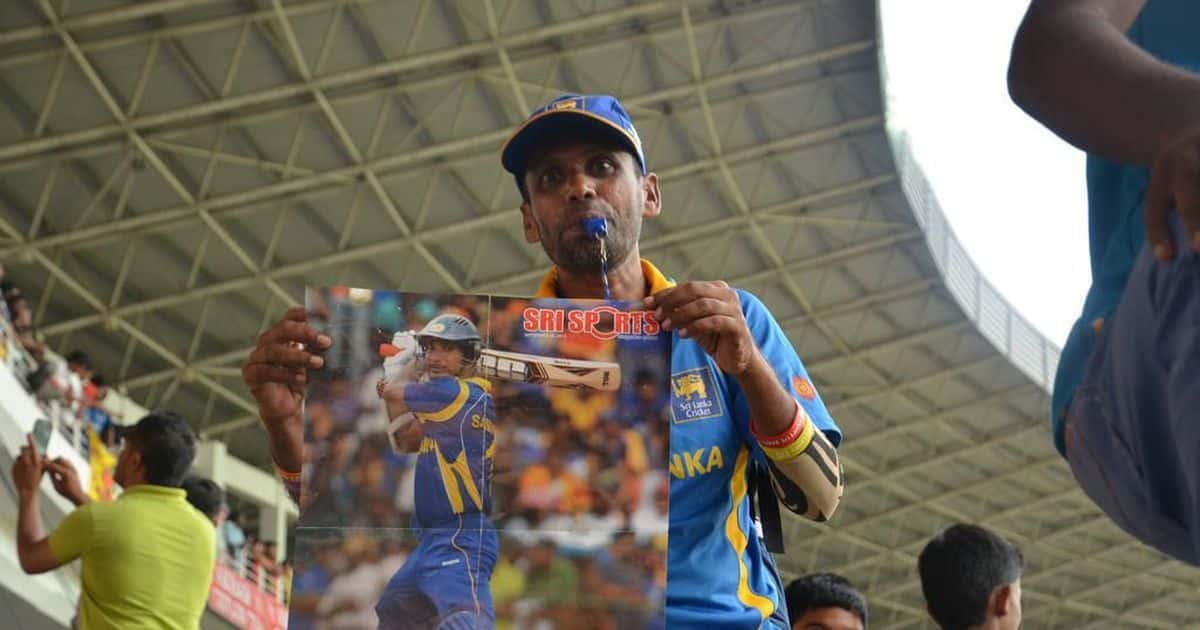 Commonwealth Games: The Sri Lankan conflict has been in the news worldwide. An enraged mob stormed the prime minister’s and president’s homes. According to images that have captured considerable attention worldwide. The impact of COVID-19 and other causes, including the devaluation of the national currency. And the government’s choice to abandon previously used agricultural practices has combined to create the problem. Are you looking for legal betting sites in India on the go? If yes, read more here.

While it appeared impossible for athletes from the island nation to be able to represent their country at the 2022 Commonwealth Games planned to take place in Birmingham, England. As the economic crisis grew worse by the day. However, the largest CWG delegation in the country’s history is rescued at the last minute by the Sri Lankan Cricket Board. Ensuring that the Lankan flag will be flying in the UK. The nation’s cricket board came up. And made a generous donation of 22 million Sri Lankan Rupees to benefit the CWG player unit. Which is being used to pay for the players’ travel fees and other necessary charges like the cost of the competition gear.

According to CWG Chief of Mission Dmpath Fernando, the little country’s closely knit federation immensely appreciated the cricket board’s initiative. The nation’s Cricketing body made the kind gesture to help more than a hundred athletes. While includes sprint phenom Yupun Abekoon, who became the first South Asian to finish a 100-meter dash in under ten seconds. The country will send 54 men’s and 60 women’s athletes to the CWG. Making this the largest contingent ever competing at the CWG.

The cricket board’s revenue resulted from allowing the crowd for the series against Australia. The first time the audience is gaining entertainment to attend stadiums since the outbreak. Allowing them to continue to operate despite the catastrophe that has engulfed the country. The broadcasting agreements that the nation’s cricket federation had inked were also crucial. While preventing the board from failing the nation. The traveling contingent is subject to strict economic requirements enforced by Maxwell da Silva, secretary of the Sri Lankan Olympic Association.

“We Fell Into a Difficult”, Dampath Fernando

The athletes will have to get by with the meager equipment given to each of them. So, do not be shocked if the Sri Lankan delegation shows up in tracksuits rather than the customary fancy attire for the opening and closing ceremonies.

“The Treasury said they don’t have money. Forget about it. We fell into a difficult, desperate situation.”