Steve Smith in Talks With Sussex for a Short-Term Contract 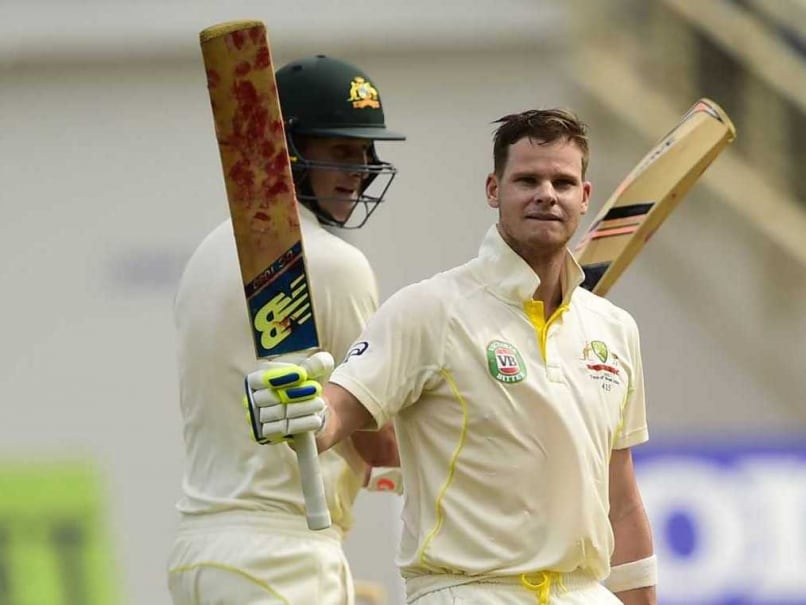 The current Ashes champions, Australia does not want to leave any thread loose in preparing for one of the most anticipated series. The arch-rivals will take on each other starting June 16 the 5 match series will end on July 31. Amidst these, there are talks about Steve Smith playing for Sussex this county season. While there is no official confirmation yet, it is assumed that Steve Smith may get a short-term contract before the start of the Ashes. This will not only help the player to get acquainted with the local conditions but will also be beneficial for the Australian team.

Australia is looking well-prepared for its upcoming series. The Aussies have won both of their last test series at home. Moreover, they are sure to play World Test Championship Finals. Additionally, time and again all the players right from Usman Khawaja to Steve Smith to Travis Head have stood up for the team as and when needed. Furthermore, the Border-Gavaskar Trophy will provide a nice challenge for Australia to face spinners on a turning track.

Steve Smith is ‘excited’ to play against India and England

As per the reports by The Sydney Morning Herald, there are a handful of teams interested in having Steve Smith. However, Smith’s international commitments in February and March have made it difficult. Nonetheless, there are some teams interested in giving a short-term contract. “Smith’s management confirmed discussions were taking place with Sussex, as well as other county teams, but said no contract had been signed yet,” the report stated. Speaking about the upcoming games, Smith said, “It should be a good six months of cricket with India and then the Ashes. As an Australian cricketer, they’re the two biggest hurdles. It’s going to be exciting.”

While many of the Australian players will be participating in IPL, it will give Steve Smith an open window of around 2 months to prepare for the Ashes as well as the World Test Championship finals. Before leaving with the team for India, Steve Smith will also play in the Big Bash League after a gap of 3 years. The first game of the Border-Gavaskar trophy will be on February 9th at VCA Stadium, Maharashtra.