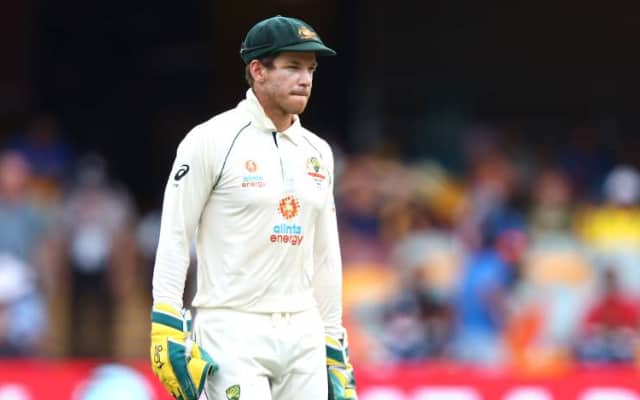 While many of the experts are in favour of handing Australia’s reigns to either Steve Smith or Pat Cummins, Australian Coach Justin Langer and selectors have backed Tim Paine to lead Australia in the Ashes.

Waugh reckoned that Australia was short on plans against India which cost them the series thus he wants Tim Paine to back his instincts rather than just trying out set plans.

“You’re planning so much these days, and have all these set plans. (But) when it doesn’t work out, you mightn’t have that Plan B or Plan C, or the one that’s a bit out of the box and left-field thinking. That was possibly needed by Australia in a few of the matches they should’ve won (against India). Maybe we relied too much on the quartet of amazing bowlers and sometimes those guys get tired,” Waugh said on the Road To The Ashes podcast.

The upcoming series will be very crucial for Tim Paine as a skipper and as a player. If Australia doesn’t do well, Tim Paine’s place in the team will be under serious threat. Take a look our  home cricket betting tips. We are the best site for online betting.

Talking about Paine’s leadership, coach Justin Langer said that Paine is a fantastic leader and there are no doubts that he will be leading Australia in England. He, however, hinted that Pat Cummins could be a potential candidate to lead Australia in future.