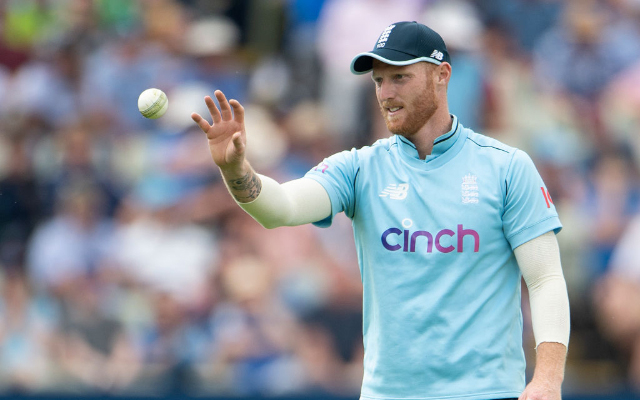 England all-rounder Ben Stokes has shared a great news for his fans. Stokes, who was struggling with a finger injury, he picked in the first leg of IPL, took to Twitter to reveal he is able to hold the bat properly for the first time since April. These are cricket betting sites for 2021. Do check what’s the best site for betting.

“12th April Broken Finger, 11th October first time since breaking being able to get it around the handle,” Stokes wrote while sharing the picture of his holding a bat. The comment section got flooded in no time as fans were delighted seeing the all-rounder on the way to recovery.

Stokes underwent surgery to mend his broken finger and made a return to professional cricket in the T20 Blast for Durham. However, his finger didn’t recover completely. He was then called to lead England in the ODI series against Pakistan after COVID-19 wreaked havoc in England camp. Post the series, he took the cricket fraternity by surprise by taking an indefinite break from all forms of cricket citing mental health issues. Recently, Stokes underwent another surgery and it seems the finger is doing well now.

England Cricket Board (ECB) released a statement and revealed that Stokes had two screws and one scar removed from his finger. “Stokes had two screws and scar tissue removed from the index finger of his left hand. He will now undergo an intensive period of rehabilitation for the next four weeks under the supervision of the ECB’s medical team,” ECB stated in the statement. Get the best cricket betting tips and guide from experts.