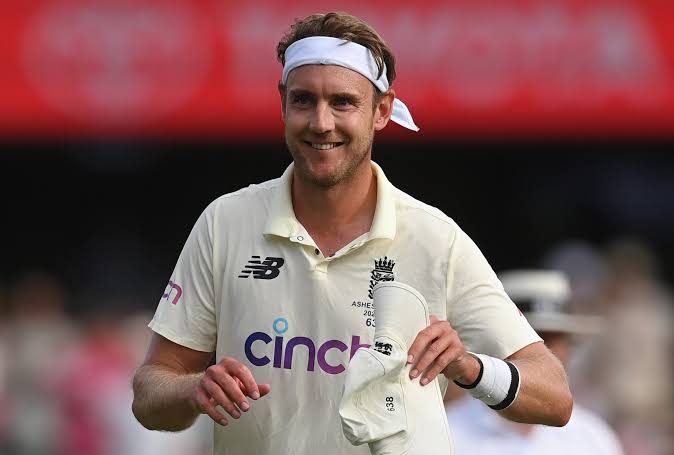 The last test match between England and South Africa commenced on Saturday right from the day 3. The initial 2 days were abandoned first due to rains and then because of the passing away of Queen Elizabeth II. England had won the toss on the first day and opted to bowl first. South Africa came out to bat on day 3 but they were completely demolished by the England pacers. Amidst all this, English great Stuart Broad registered a record to his name. Here are the top 10 betting sites in India that you can open on your mobile devices and enjoy competitive odds and all the features you can expect from a mobile betting site.

While Robinson took a 5 wickets haul, Broad finished the innings with 4/41 in 12.2 overs. Stuart Broad now has 563 wickets in 159 Tests and he is at par with Glenn McGrath. Both Australian legend Grath and the England pacer are second-highest wicket-taking fast bowlers in the history of test cricket. In the last game, James Anderson became the first fast bowler to take 950 international wickets, surpassing Glenn McGrath.

Stuart Broad is now a part of elite list

Last month playing against India, Stuart Broad achieved another historical feat of becoming only the 3rd fast bowler to pick 550 wickets in test matches. At Lord’s previously in the series, Broad took his 100th wicket (Day 2, 1st Test). The 100-wicket milestone was reached by Stuart Broad at the Home of Cricket, following Anderson. As the fourth bowler to record 100 Test wickets at a single venue, Broad has done so.

Meanwhile, the English bowlers wrapped up the African side in under 120 runs. As for England, Ollie Pope made a half-century and the hosts ended the day with 154 for 7. Day 3 of the third test saw a fall of 17 wickets, however, with 2 more days remaining all the results are possible. Currently, the three-match series stands with 1 win each. Bet using our best betting apps in India that can be downloaded here or in Apple store and Playstore, enjoy betting just at home!