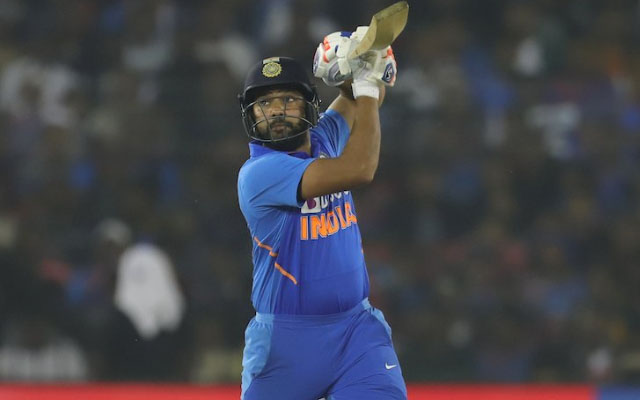 Former India opener Sunil Gavaskar has backed Rohit Sharma to become India’s next T20I skipper. Rohit Sharma being the Indian vice-captain is an automatic choice to take over the responsibility from Virat Kohli, who’ll step down after the T20 World Cup. Rohit brings in tons of leadership experience and is known to have a good head on his shoulders. He’s led Mumbai Indians (MI) to five Indian Premier League (IPL) title wins. Find out why 10Cric is best to invest online 10cric casino.

“I think Rohit Sharma for the next two World Cups because they are back-to-back, one starting in a month and another exactly a year from now. So clearly, yes, you don’t want to change too many captains at this particular stage. Rohit Sharma would definitely be my choice for the captaincy of the Indian team for both these T20 World Cups. And then, I’m looking at KL Rahul as the vice-captain,” said Gavaskar on the Star Sports show ‘Cricket Connected.”

The 72-year-old further suggested the names of Rishabh Pant and KL Rahul as India vice-captains in T20Is. Gavaskar was mightly impressed by Pant’s leadership skills in the IPL where he has led Delhi Capitals (DC) to eight wins in 11 games so far.

“I would also keep Rishabh Pant in mind because he has been really impressive in the way he has led a star-studded Delhi Capitals team and the bowling changes that he has been making in the T20 format, using Anrich Nortje and Kagiso Rabada in such a clever manner that actually shows a street-smart captain, and you always want a street-smart captain, who can read the situations and act immediately. So yes, Rahul and Pant are the two guys I would like as vice-captains,” he added.

Here are the  Top ipl betting sites  that are legit and safe.