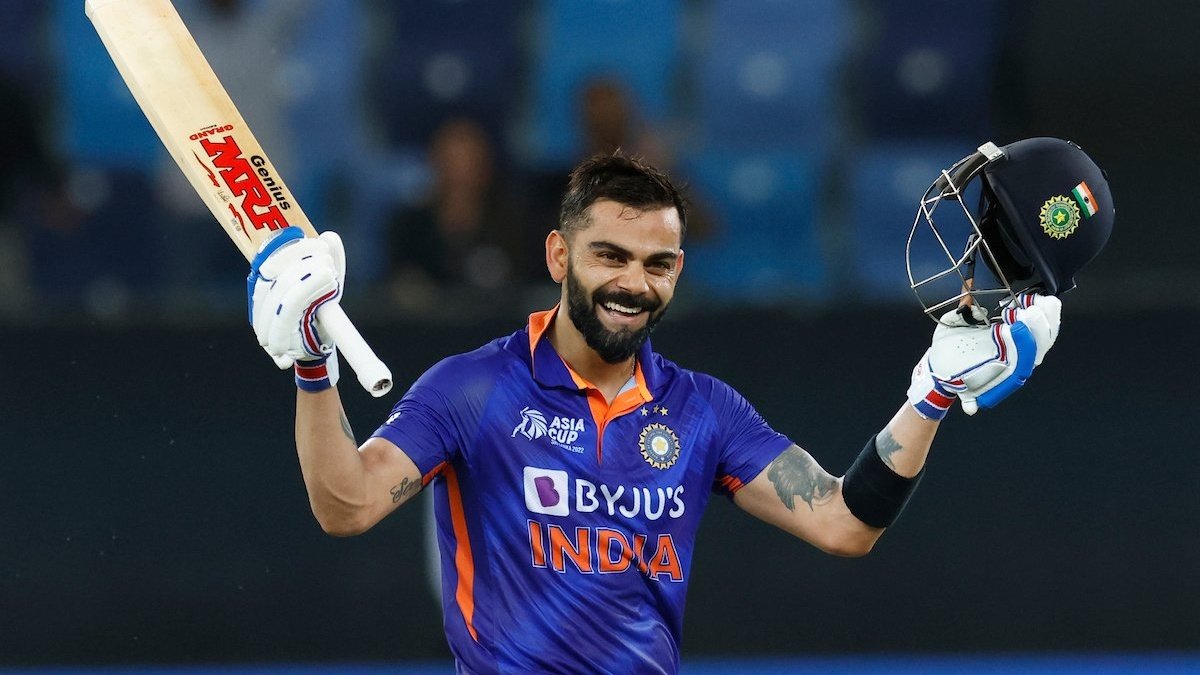 Right before the start of the Asia Cup, there were questions about Virat Kohli’s position on the team. The last 2 years weren’t the best for Kohli as a batsman. There were concerns about his inclusion in the T20 World Cup squad. However, his 122* runs knock against Afghanistan in the recent match has changed the opinions. While KL Rahul and Rohit Sharma are the regular openers, Sunil Gavaskar is confident that Virat Kohli could do the job as well. Seeking official betting sites in India? Learn how to find the right one for you and explore your sports betting options.

KL Rahul’s comeback from the injury hasn’t been what the team expected it to be. With the T20 World Cup right around the corner and Kohli’s numbers in the Asia Cup, there may be a change in the batting order. However, this isn’t the first time he has opened for a team. Kohli has opening experience in IPL and has good numbers too.

Virat Kohli has the highest individual score in T20I for India

Speaking of Kohli’s knock to India today, Gavaskar said, “Well, I think he certainly gives an option. He has opened the batting for India against England a couple of years back if I recall correctly. He and Rohit Sharma opened the batting against England. He has opened for India.” “He now gives an extra option which means that if you are looking to pick a squad for the T20 World Cup, he can be considered as the 3rd opener after Rahul and Rohit Sharma. So you can maybe look to include another batter or whoever the selection committee thinks would be an ideal fit. With this innings, he has given an extra option to the coach, captain, and the selection committee.”

After a string of low scores, Team India’s captain Rohit Sharma is slowly getting back to scoring runs. Additionally, in the recent past Indian top order has failed to deliver on several occasions and that has adversely affected the team. Moreover, the contribution will be crucial in the T20 World Cup if the team wishes to get past the group stage. In the previous edition of the tournament, India lost 2 games to Pakistan and New Zealand in the group stage and couldn’t qualify for the semi-finals. BCCI is likely to announce the squad next week. Read Mobile Bet365 reviews here and learn more about how online betting works. So what are you waiting for? Download the app now!