India looked ordinary in the first One Day International as they suffered a 31-run loss against South Africa. The Men in Blue were captained by a new skipper KL Rahul as the regular white-ball captain Rohit Sharma hasn’t traveled to South Africa due to injury concerns.

Rahul’s captaincy debut raised a lot of eyebrows in the cricket fraternity. Many veterans and cricket pundits seemed unimpressed with the Bangaluru-born’s conduct and tactics on the field.

One fact that left the fans and former players troubled was KL Rahul not using Venkatesh Iyer as the sixth bowling option during the match. Venkatesh made headlines with his spectacular performance for Kolkata Knight Riders in the Indian Premier League 2021.

The all-rounder found a place in the Indian team as an all-rounder who could act as a replacement for injured Hardik Panday. Thus, many couldn’t wrap their heads around the debutant not bowling in the first ODI despite the other bowlers going for a lot of runs.

Iyer could have been the perfect choice for an attempt to break the match-defining partnership. Thus, seeing Iyer not bowling, former Indian Sunil Gavaskar raised some valid questions.  Here’s quick update of BBL 2022 schedule. 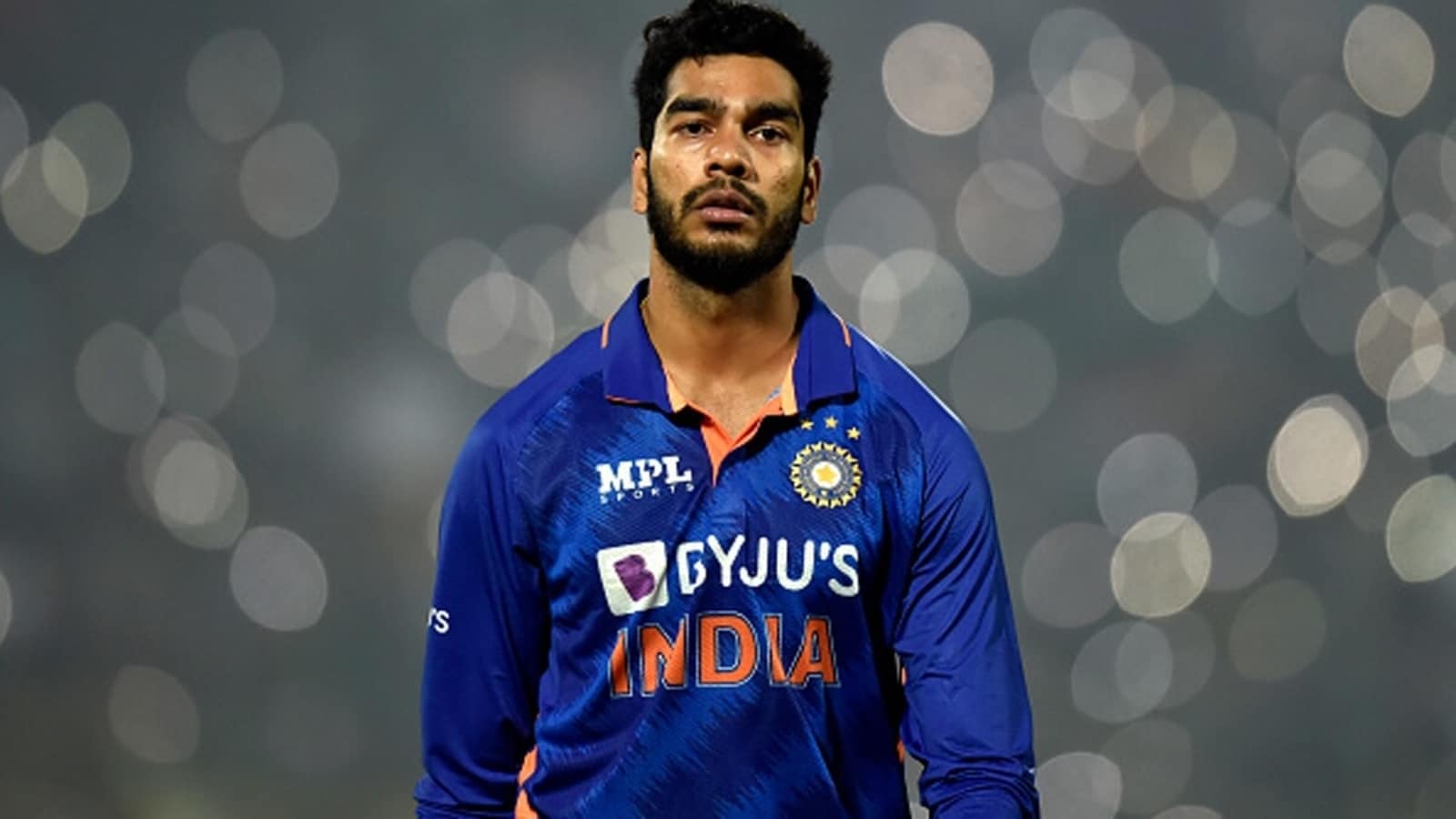 Gavaskar believes that the Indian skipper needs to clear the air regarding Venkatesh. The former skipper found the all-rounder as a perfect candidate to bring some freshness to the match considering the opposition doesn’t know much about his action.

“Only the captain has the answer as to why Venkatesh wasn’t bowled even once. He is a new player who has just made a name for himself in the last 4-5 months. That is why he is on the Indian team. But oppositions don’t know much about him. And when such a scenario arises, giving a couple of overs will allow the batters to know him,” Gavaskar said on Sports Tak.

“And sometimes, that rhythm with which the batters are playing can also break. Had he given an over, something else could have happened. He could have given away 20-25 runs but at least it would have been something different,” he added.

Further, Gavaskar compared Iyer with Shivan Dube saying that India dished out the same treatment to 28-year-old all-rounder as well. The veteran believes that just like Iyer, Dube was also not given any encouragement or opportunities with the ball.

The former skipper wants the team management to solve the mystery behind not giving an over to Iyer in the press conference. Notably, the all-rounder failed to work his charm with the bat as he could add only two runs off seven balls on his ODI debut.

“I can’t understand. Whenever a partnership is flourishing, a bowler whom the opposition hasn’t ever faced could be a good choice. Something similar happened with Shivam Dube. He too did not get the chances and encouragement that he should have.

What is the reason behind it is something that might be answered in the press conference? What planning, what strategy was it that you didn’t even give him a single over,” Gavaskar pointed out.

Here’s our perfect cricket betting tips and tricks. Do check here in our site it’s for free.