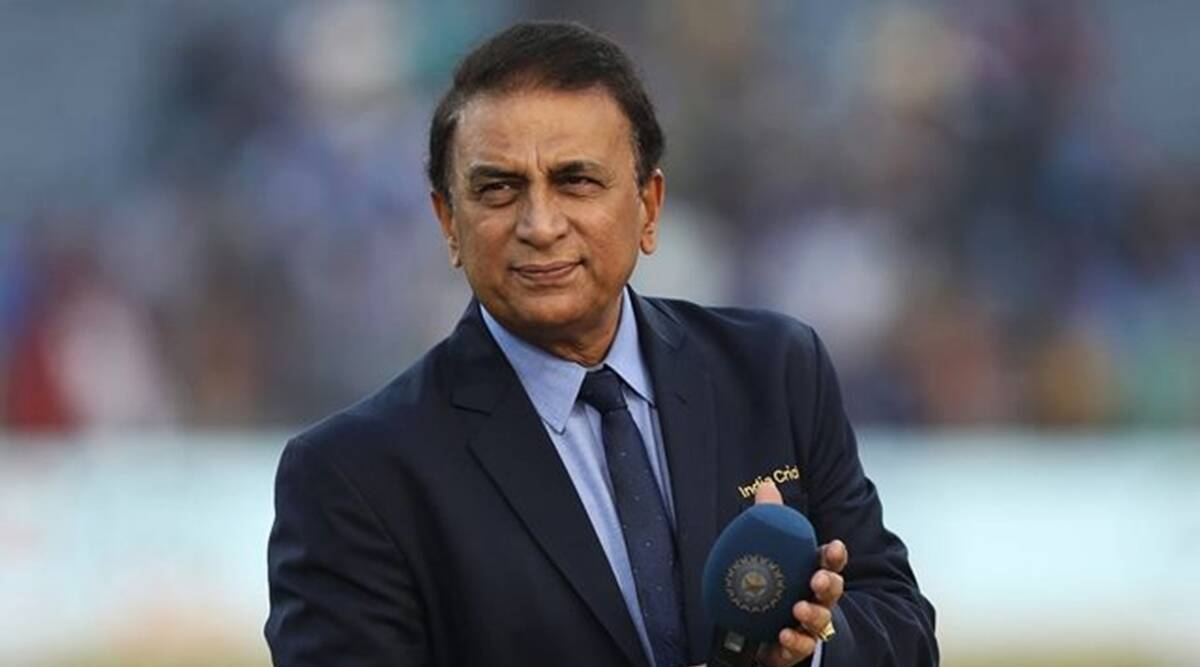 The men in blue are facing major backlashes and criticism after they lost to England in the semi-finals. Weeks before the start of the T20 World Cup, experts had mentioned about India’s below-average performance records in the ICC tournament. True to their analysis, the side looked baffled and confused facing England. The loss ended hopes and marked India’s exit from the T20 World Cup.

Though there were several reasons for India’s exit from the T20 World Cup, many did point out that the age of the players was to be blamed. It is a common belief that the shortest format of the game requires young players capable of coping with the fast-paced requirements of the game. Speaking on the same, Sunil Gavaskar has made a statement on the future of senior players in the team. The Indian legend mentioned that it wouldn’t be shocking seeing players take retirement.

Last year, after Ravi Shastri’s tenure ended with India, Rahul Dravid was named as the new coach. The new coach-captain duo were throughout the year speaking on bringing the new approach and intent but none of it was reflected in the knockout performance. “There will be some retirements also coming through, you never know. This is not the time to think about it. You really get away from it, give it a lot of thought but there are a lot of players in their mid-30s who would consider their position for the Indian T20 team,” Gavaskar told Star Sports.

Since his complete recovery, Hardik Pandya has been impressive with bat, ball and captaincy too. In his first attempt as a captain in the IPL, he won a trophy for his team. The all-rounder has received backing from Gavaskar to become India’s next white-ball captain. Hardik will also be leading India now in the T20Is in New Zealand.

“For the New Zealand tour, it’s a different team. The team is going there under Hardik Pandya. He will begin to put his stamp on the team because clearly, the selection committee has sent a signal that he, having won the IPL in his first assignment, as a captain, they have marked him out as captain for T20s,” he said after India’s exit from the T20 World Cup.

India gave a target of 169 to chase after Kohli and Hardik made half-centuries each. The Indian bowlers couldn’t get the wickets of Jos Buttler or Alex Hales. England won the match by 10 wickets to advance to the finals to face Pakistan.