Home » News » IND vs WI LIVE: “It’s Time for Him to Go Back to the Basics and Work Hard” – Sunil Gavaskar Suggests Break for the Indian Bowler

IND vs WI LIVE: “It’s Time for Him to Go Back to the Basics and Work Hard” – Sunil Gavaskar Suggests Break for the Indian Bowler 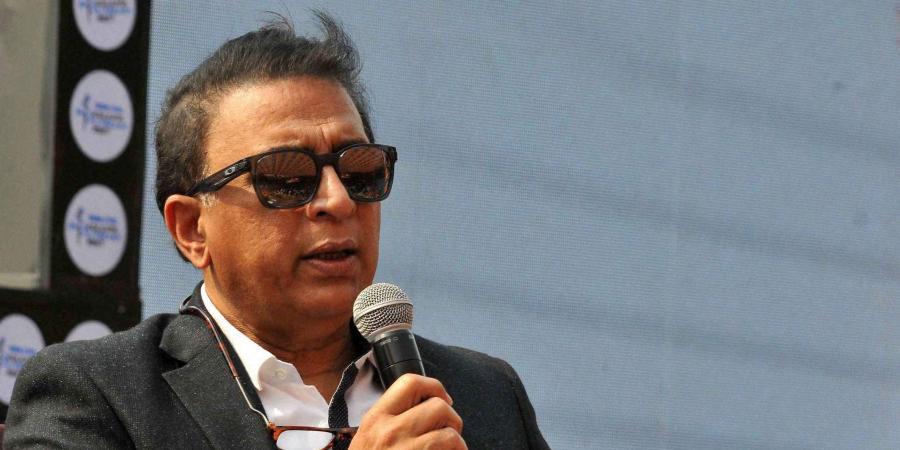 IND vs WI LIVE: Indian experienced bowler Bhuvneshwar Kumar is under the firing line as his performance and form have gone down in recent times. Bhuvneshwar, who played two ODIs against South Africa, was not able to get a single wicket in either match. There are many ex-cricketers and analysts who have questioned his position in the team.

Now, former Indian skipper Sunil Gavaskar has slammed Bhuvneshwar Kumar for his poor performance. India lost the series 3-0 against South Africa. But now they will be looking to bounce back against the West Indies at home.

Bhuvneshwar Kumar was picked in the T20I squad against the West Indies. However, the former Indian captain appeared unsure about Bhuvneshwar’s future in the team. Read our betting cricket tips for free and get latest updates for season 2022.

IND vs WI LIVE: “I am not even sure what kind of a future he has Anymore”

The current BCCI is looking to select an ODI team for this. The batting department looks fine, but when it comes to bowling, there are some issues. Jaspreet Bumrah and Shami are the first two choices to go. However, India needs to solve the problem of the third seamer. If you are looking for cricket prediction app then check it here.

Gavaskar clarifies that if the selectors will persist with Bhuvneshwar then he needs to work more on his basis. Talking to Sports Today, Gavaskar stated that the third option that comes to mind is Bhuvneshwar Kumar. But he also feels that Bhuvi has lost the pace and the accuracy that he had at the start of his career. Gavaskar said,

“The one name that comes to my mind is Bhuvneshwar Kumar. I am not even sure what kind of a future he has anymore. He has lost out on pace, the accuracy he had at the start where he was getting the ball to move and get the wickets and then again towards the end over, the way he was coming and bowling, that has probably deserted him and it’s time for him to go back to the basics and work hard. That’s the one name that comes to mind.”

Gavaskar: “I think it’s time to look beyond him”

IND VS WI LIVE: The former captain feels that it is time now to look at some other options as the third seamer beyond Bhuvneshwar. Gavaskar named Deepak Chahar to be a like-for-like replacement for Bhuvi. He stated that Deepak Chahar is also a swing bowler who can take wickets in the powerplay and is capable of providing a good start to the innings.

However, Chahar showed some glimpses of his powerful hitting in the third ODI as well. He scored 54 runs off just 31 balls, which can also help India lower down the order. Gavaskar stated,

“I think it’s time to look maybe at Deepak Chahar now. Younger man, who is pretty much a similar bowler, swings it both ways and bat handily down the order. Bhuvi has been a tremendous servant of Indian cricket, but in the last year or so, even in T20 cricket for the franchise, he has been expensive. Not maybe so much at the start of the innings, but towards the end, where he used to bowl those brilliant yorker and slower deliveries, those are not working anymore. And that can happen, because the opposition is studying you all the time. So maybe it is time to look at somebody else. “

We have online betting apps for phone. Do check it here in our site.