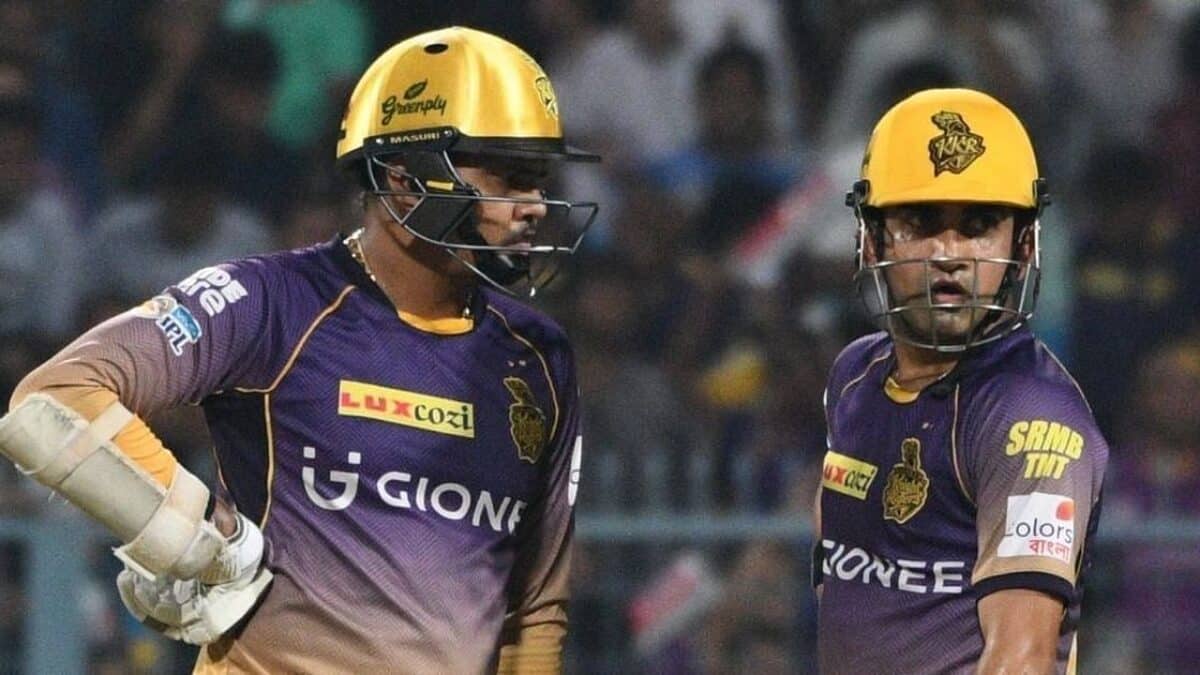 Sunil Narine: Veteran spinner and the part-time batter have piled up praises for his former KKR captain, Gautam Gambhir. He specially mentioned his contribution to his career when he empowered him as an opener. In 2017, world cricket watched a different side of Sunil Narine when came up as an opener in IPL. If you are searching for the best betting sites in India, you are in the ideal place!

The veteran Caribbean spinner had his breakthrough in the most lucrative league in 2012. It was his first season where he had taken 24 wickets in his 15 appearances. His economy rate was also low as he was bowling at six runs per over. After that Sunil redefined himself in this league when started coming as an opener. In IPL 2017, he scored 224 runs at a strike rate of 172.30.

“Gautam Gambhir asked me to open. He wanted me to get the team off to a fast start; it didn’t matter if I lost my wicket early. Nobody could plan too much for me as I was still new to the role, the opposition didn’t take me that seriously, and I went from strength to strength. The more I performed well, the more confidence KKR had in me and gave me that encouragement,”

Narine was quoted as saying in Cricket Monthly.

There he had provided decent outputs from his bat while his bowling was as always brilliant. Talking about his overall T20 career, Sunil Narine scored 3196 runs in 419 T20 games. He has scored these runs with an astonishing strike rate of 148 including 13 half-centuries. And he has scalped 452 wickets in these 419 matches.