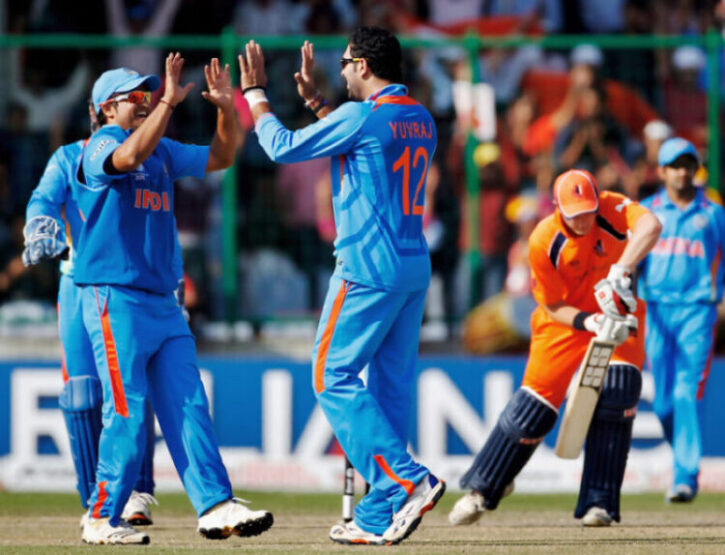 There was a time when India won back-to-back ICC events under MS Dhoni. And it all started with the 2007 T20I World Cup. Then India won the 2011 ODI World Cup. And who could forget the thrilling win of the Men in Blue in the finals of the Champions Trophy 2013 against England? In just 5-6 years, the Indian team won three ICC titles. But since then, India hasn’t had the success that one hoped for. However, there can be many reasons behind that.

And many ex-cricketers and pundits have their different opinions on it. But a former Indian legend has now come up with his view on the performance of the recent team in ICC events. Former Indian cricketer Suresh Raina has pointed out that the lack of a sixth bowling option is the main reason behind this.

Indian legend Suresh Raina compared the current Indian team to the team that played under MD Dhoni. He claimed that in the past, India had multi-talented players who could bat and bowl. Raina especially mentioned the names of Yuvraj Singh, Virender Sehwag, and himself. And that was the reason India had success at those ICC events. He also revealed that in his early days in Ranji, his coach (Gyanendra Pandey) always asked him to practise bowling as well. The left-hander shared all these during an interaction with The Indian Express at Idea Exchange. He said,

Suresh Raina also expressed that the current Indian team is lacking the sixth bowling option. There are not many batsmen in the current team who could bowl. He pointed out that this was the reason that we hadn’t had success in the Champions Trophy (2017) and even in the recent T20I World Cup in UAE. He further added,

“When we lost in the Champions Trophy (2017), or even recently in Dubai (in the T20 World Cup), we did not have a sixth bowling option. Now Shreyas Iyer is working on his bowling, I think he should keep working hard. Rohit will have a good option then.”

“Indian batters also need to focus on rolling their arms over,” says Raina

“Batsmen should definitely work on their batting but they need to come in early or stay back for half an hour for the nation.”