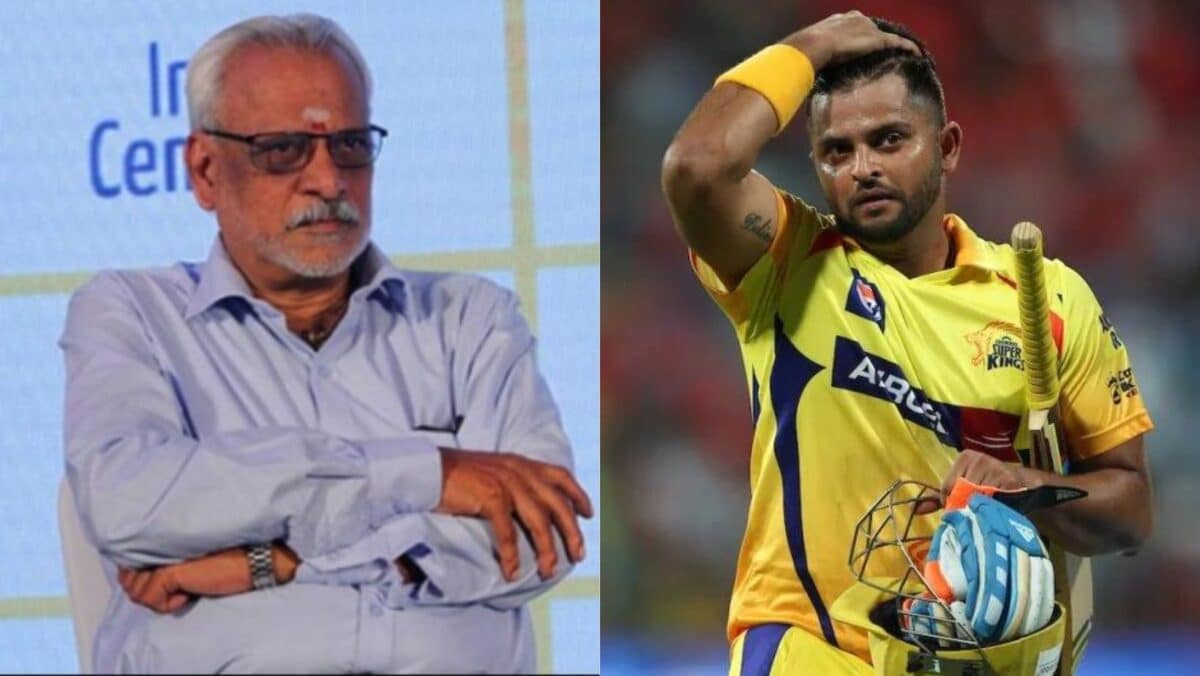 However, Raina didn’t get the chance to play in the TATA IPL 2023. He was released by the four-time champions, the Chennai Super Kings, ahead of the auction. Later, they didn’t make any bid for the 35-year-old. None of the other franchises showed any kind of interest in him either. Thus, he ended the 2022 auction without any buyers and went unsold, which came as a shock to many. However, the CEO of CSK, Kasi Vishwanathan, has opened up about Raina’s retirement decision.

CSK CEO Kasi Vishwanathan on the retirement of Suresh Raina

Raina was the highest run-scorer for CSK in the history of the IPL. He scored 4687 runs for CSK and also scored the most half-centuries, 34 in total. He was also part of all four IPL championships that the franchise won. The CSK CEO said that the southpaw had already told them about his retirement a couple of days ago and they respected his decision. In an interaction with ANI, Kasi Vishwanathan said,

“Suresh Raina told us two days back about his decision that he is leaving the IPL, and we respect his decision and wish him luck. He is an integral part of CSK ever as he has done a lot for CSK over the last ten years. I wish him luck for the future. “

The southpaw played his first match for India against Sri Lanka in July 2005, which was an ODI. Against Sri Lanka, in July 2010 he made his test debut also and scored a century in his debut test. He has appeared in 18 tests and scored 768 runs, including one century, seven half-centuries, and 13 wickets. Raina had 5615 runs in 226 ODIs, including five centuries and 36 half-centuries. In ODIs, he has 36 wickets to his name. In T20 internationals, he has played 78 games and scored 1604 runs, including one century and five half-centuries. He was the first Indian to score a century in all three formats. Stay tuned for our 100% FREE cricket tips and match guides from our professional betting tipsters.