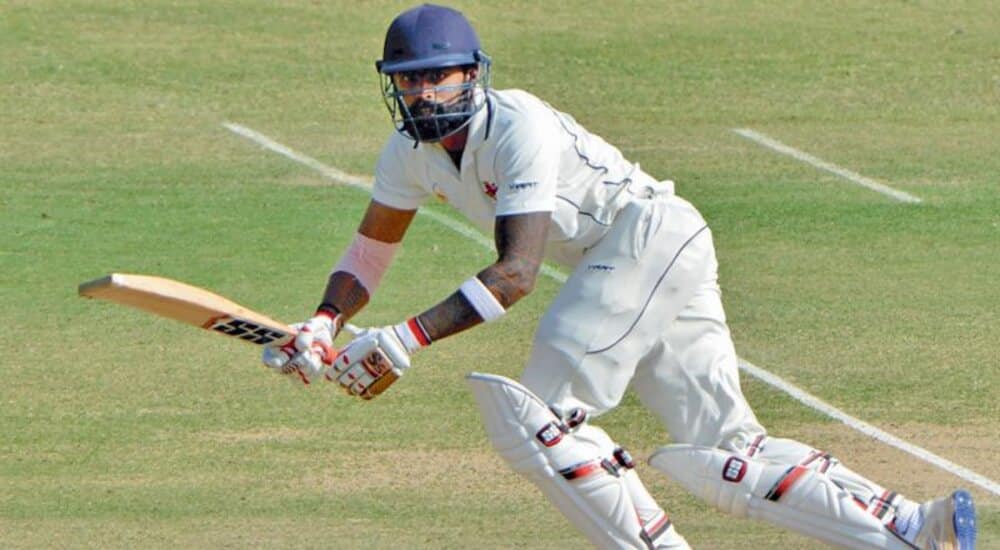 Dynamic Indian batter Suryakumar Yadav is likely to replace Ravindra Jadeja in the Test squad as the ace all-rounder is unlikely to take part in the two-match Test series against Bangladesh in December. According to reports, Jadeja is yet to regain full fitness and the team management will not risk him playing in a series away from home when he is not 100% fit.

Currently rehabbing from a knee surgery that made him miss the T20 World Cup 2022, Jadeja is expected to be back for the Bangladesh tour next month. The Board of Control for Cricket in India (BCCI) named Jadeja in both the ODI and Test squads with special remarks- subject to fitness. With Jadeja unlikely to be fit for the two-match series, Suryakumar Yadav can earn a surprise Test call-up for the Bangladesh Tests following his heroics in the shortest version of the game.

Jadeja Doubtful for the Bangladesh Tour

“(Ravindra) Jadeja has been to NCA for his check-up and rehab on a number of occasions. However, as of now, it is unlikely that he will be fit for the Bangladesh series. In any case, Chetan Sharma-led former selection committee had kept him in the squad subject to fitness,” the news agency quoted a BCCI source as saying.

Recently, Jadeja was retained by the Chennai Super Kings ahead of the IPL 2023 mini-auction. He hasn’t played any form of cricket since picking up a freak knee injury during the Asia Cup 2022 in UAE. Although Suryakumar hasn’t played the longest version of the game for a long time now still many cricket pundits back him to succeed in Test cricket at the highest level.

According to the latest developments, BCCI is likely to replace Jadeja with Suryakumar for the two-Test series. The right-handed batter hasn’t made his debut yet in the red-ball format but his current form in T20 cricket will put him in front to take up the vacant spot if Jadeja misses out.

Suryakumar’s red-ball record in domestic cricket speaks volumes about his ability to play the hardest format. Having amassed over 5,000 runs in first-class cricket, he averages 44.01 with 14 centuries and 26 half-centuries to his name. The right-handed batter was a part of India’s Test squads for the away series against England and the home series against New Zealand but failed to break into the playing XI.

After the completion of the New Zealand tour, team India will face Bangladesh for an ODI and Test series. During India’s tour of Bangladesh 2022, three ODI games and two Test matches will be played. The first Test will be contested at Chittagong from December 14-18 while the final one will be played in Mirpur from 22-26. The upcoming Test series is extremely important for India considering their position in the ongoing World Test Championship (WTC) cycle in order to make it to the final.