T10 League 2021: Bangla Tigers name Andre Fletcher as their skipper; Afif Hossain to be his deputy 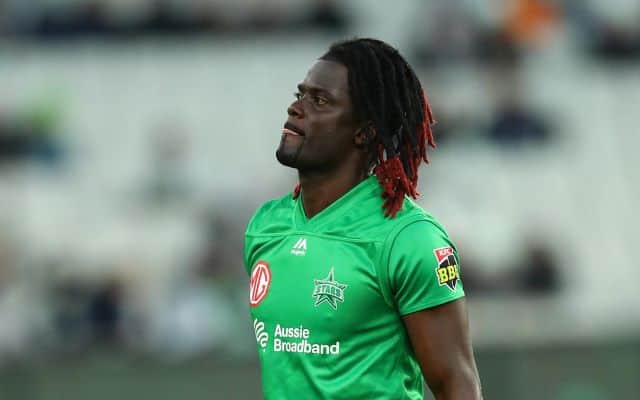 A cracking tournament awaits the cricket fans, as the fourth edition of the Abu Dhabi T10 league will get underway on January 28th, 2021. The tournament will consist of 8 teams and 29 matches and will conclude on the 6th of February 2021.

There is some news coming in from the Bangla Tigers camp. The side has announced their captain and vice-captain for the fourth edition of the T10 league. While West Indian Andre Fletcher will lead the side, Bangladesh cricketer Afif Hossain will be his deputy. The same was tweeted by the club. Check our 1xbet mobile review and learn how we predict matches.

“Andre Fletcher has been named as the captain of Bangla Tigers and Afif Hossain will be his deputy in the 4th season of T10 League,” read the tweet. Fletcher recently played in the Big Bash League (BBL) for the Melbourne Stars and played a couple of swashbuckling knocks. He will be looking to lead from the front for his team.

Andre Fletcher has been named as the captain of Bangla Tigers and Afif Hossain will be his deputy in the 4th season of T10 League. 🐯💥#BanglaTigers #AbuDhabiT10 #LetsGoHunt pic.twitter.com/lFyL12CHaF

The likes of Mohammad Irfan, Mujeeb Ur Rahman, Johnson Charles, and Isuru Udana are the names that can change the course of a match in a jiffy. Several high-profile names are taking part in the tournament this year. The likes of Dwayne Bravo, Chris Gayle, Alex Hales, Colin Ingram, Nicholas Pooran, Mohammad Amir, Shahid Afridi, and Kieron Pollard will all feature in the T10 League. The Maratha Arabians are currently the defending champions of the tournament. Here’s our  free cricket betting tips for today’s match.