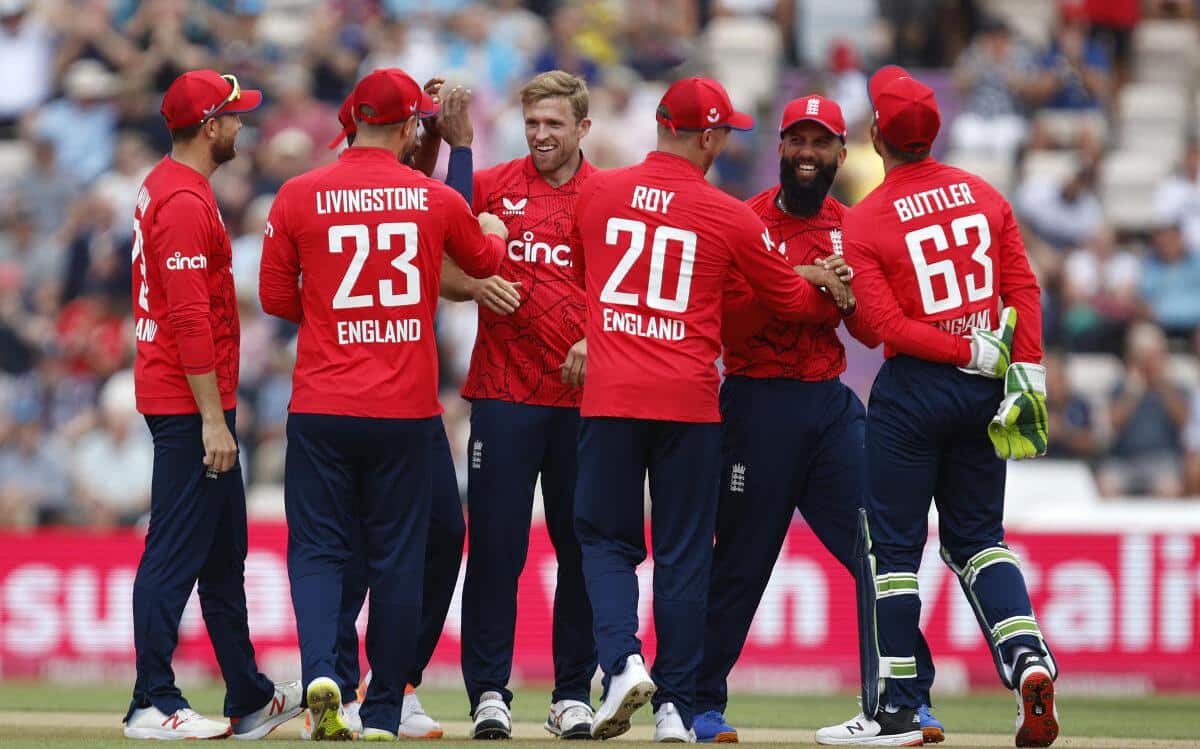 T20 World Cup 2022: The new edition of the major tournament is not far away. At the end of this year, Australia is going to host the T20 World Cup 2022. Last year, they ended up as the champion side. And this year they will be defending their throne in their home. Just like every time, this time also teams will be playing in group divisions. If you are searching for the best betting sites in India, you are in the ideal place!

Last year as the pandemic had increased the audience did not get enjoyment in stadiums. But hopefully, it will be a houseful in Australian venues. One more thing that we witnessed, was seeing some of the best champion players for the last time in the international jersey. This year also it would repeat as certain players can leave the format after the tournament. In this article, we are going to talk about three players who can take retirement after the tournament.

T20 World Cup 2022: 3 English Players Who Can Retire After The Tournament

The multiskilled English player Moeen Ali would be the first player on the list who can retire after the T20 World Cup. Over the years, the English all-rounder has become an integral part of the team. With his class batting and tactical bowling, he has proven himself as an absolute match-winner.

He is currently in good touch but it could not restrict him in the international arena. As the lefty batter is now 35 and there are several all-rounders there who are ready to replace him in the line-up. But it is quite significant that this player will continue to play in franchise leagues.

The backbone of the English red-ball side would also like to leave the T20I format as it is been a while for him to regain his place in the T20I team. He appeared last time in the format against Sri Lanka in the year 2019. And after that, he did not get any opportunity to return to the English T20I squad. Stay tuned for our 100% FREE cricket tips and match guides from our professional betting tipsters.

Most of the ECB is pushing the player in test cricket. Recently, he has started playing ODI cricket as the ODI world cup is near. But there is no such possibility for the player that he can get a place in T20 World Cup 2022 squad. And hence after getting the clarity, the veteran cricketer would bid farewell without featuring in a T20I match.

Recently, former English cricketer, Kevin Pietersen has stated that Jason Roy is the best white-ball player on the English team. In recent times, the destructive English opener has faced a decline in his career. Over the year, he has been contributing to his team and brought losses to victory single-handedly. But his current poor did not seem to end.

Head coach, Matthew Motts has also mentioned he has to regain his form by appearing in the domestic tournaments. Unless the management has to take bold decisions. Currently, he is playing in the ongoing The Hundred 2022. But there also he is consistently falling to put scores. The age will also become a factor as the player is now 32. For that, there is a possibility creating that Jason Roy would leave the T20I field forever.

Discover more legal betting apps that are top-rated in the market and it has an amazing live betting platform. Have fun at home!