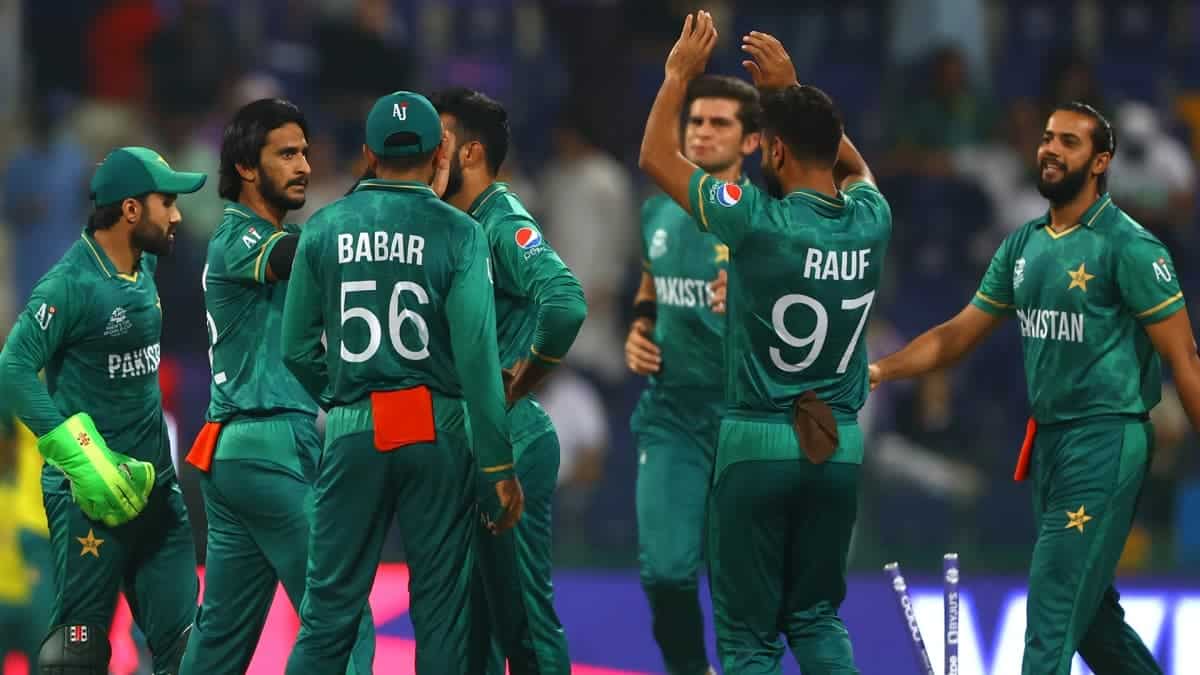 T20 World Cup 2022: Ahead of the month cricket fans are going to enjoy a major ICC event just after one year. After the Asia Cup 2022, teams across the globe are going to compete in the T20 World Cup 2022. Last year, India was hosting the tournament and the Australian team ended up as the champion side. And this year it will be Australia who will be hosting the tournament as defending champions. Bet online by checking more new betting sites in India for the upcoming match here on our site.

Last year we witnessed that lots of players had left the T20I field after the tournament. There were several who bid farewell after having a long and successful career. This year also, several names could be playing their last T20Is in the tournament. In this article, we have mentioned three Pakistan players who can announce their retirement after the tournament.

T20 World Cup 2022: 3 Pakistan Players Who Would Retire After The Tournament

The veteran Pakistan batter has stated that he wants to appear in the T20 World Cup 2022 if the skipper wants him in the team. Over the years, Shoaib Malik has given many memorable knocks. And that is why he use to be an integral member of the team. But currently, PCB is approaching more younger players, especially for the T20 format. Shoaib Malik has a very long career in this sport. But now his age is not going with his side. As the player is now attending his 40 years old age. Bet online by checking more VIP betting tips from our professional expert tipsters.

There was a time when Sarfaraz Ahmed use to be in the regular setup of the Pakistan team. But as of now, he is not getting any such change in the Pakistan team. The former Pakistan captain did not have a good reputation in the media and among fans. As media and critics always criticized the player for his lazy allegations in the field. And after the changes in PCB, he lost his position in the team as the board started preferring younger and fit players. And that is why there is hardly any chance that he can regain his post in a post. Hence, it would be a reason for his retirement from the T20Is.

The 36 years old veteran, Pakistan player has been missing from the T20I team for a long time. His last appearance happened in 2010 against New Zealand. So far the veteran player had appeared for only 24 matches in T20Is. But due to his inconsistent performances, selectors had dropped the player from the line-up. And also the player is getting to the age where there is every possibility that selectors can regain his place in the team. For that, he would take a bold step in his career after the tournament if he still did not regain his place in the Pakistan team.