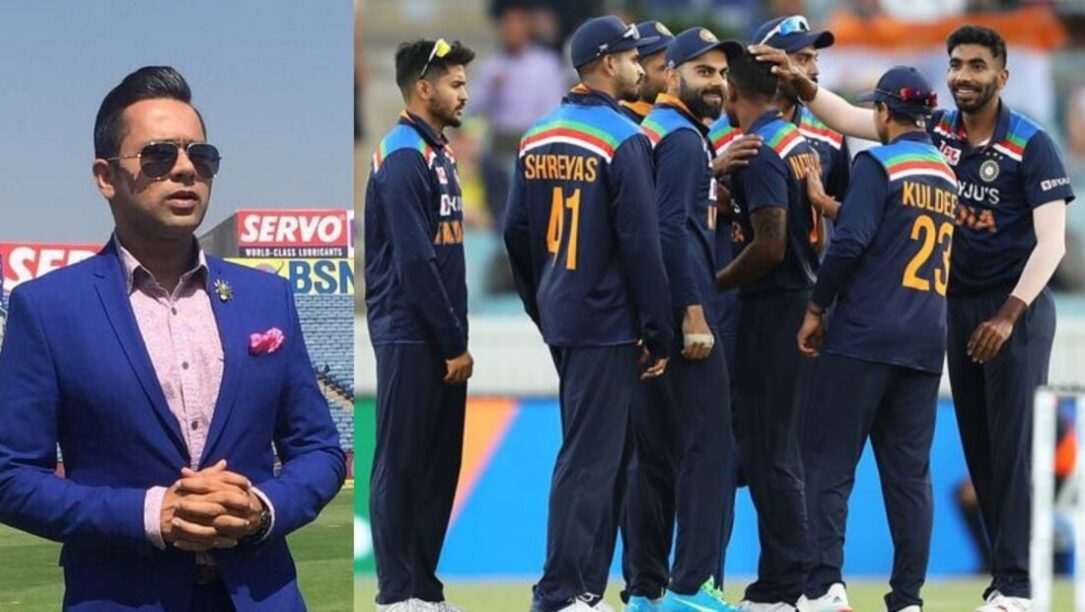 T20 World Cup 2022: The Men in Blue are performing brilliantly under the captaincy of Rohit Sharma. And they have whitewashed the opposition in their last four back-to-back series. And skipper Rohit is also not shying away from experimenting in every match in order to prepare for the upcoming World Cup in Australia. In the last decade or so, India entered any ICC event as a firm favorite. Get the latest Online betting Apps for IOS and Android.

However, the most recent T20I World Cup in the UAE turned out to be a nightmare for them. Former Indian cricketer Aakash Chopra has named his squad for the upcoming World Cup.

On his Youtube channel, Aakash Chopra names the team he would have picked if he were an Indian selector. The 44-year-old said that the skipper, Rohit Sharma, KL Rahul, and Virat Kohli are the certainties in the team.

But if Virat can open along with Rohit, that could be beneficial for the team. He also names three players who are performing consistently in the middle order for the Men in Blue. Aakash said Suryakumar Yadav, Ishan Kishan, and Shreyas Iyer are the middle-order choices.

Furthermore, he stated that Rishabh Pant is the best keeper in the current lineup. Naming the first choice all-rounder, he said he would go for Ravindra Jadeja after his performance in the T20Is against Sri Lanka. And regarding Washington Sundar, he didn’t look like an all-rounder in the team. But he also said that Hardik Pandya and Venkatesh Iyer should also be included in the ICC event.

Bowling on the pitches in Australia could be a big challenge for Indian bowlers. Hence, according to Aakash, Jaspreet Bumrah and Yuzi Chahal are the best-suited bowlers for Australia. He also stated that he will select either Buvneshwar Kumar or Deepak Chahar as his second pacer. As they have similar skill sets in the game.

Aakash said that he would choose one of Prasidh Krishna, Mohammed Siraj, or Avesh Khan on the basis of their current performances as the third pacer in the squad. But he also names three quicks as back-up pacers in the squad. But only one of them can be added to the names. He said the skipper could go for one of Mohammed Shami, T Natarajan, or Khaleel Ahmed in the team for the World Cup.

Highlighting the name of Shardul Thakur as well, he said he is another good choice if Rohit wants him. But this might weaken the death bowling for India in the World Cup.