T20 World Cup 2022: Axar Patel Keen to Bat Higher up the Order in the Upcoming Matches 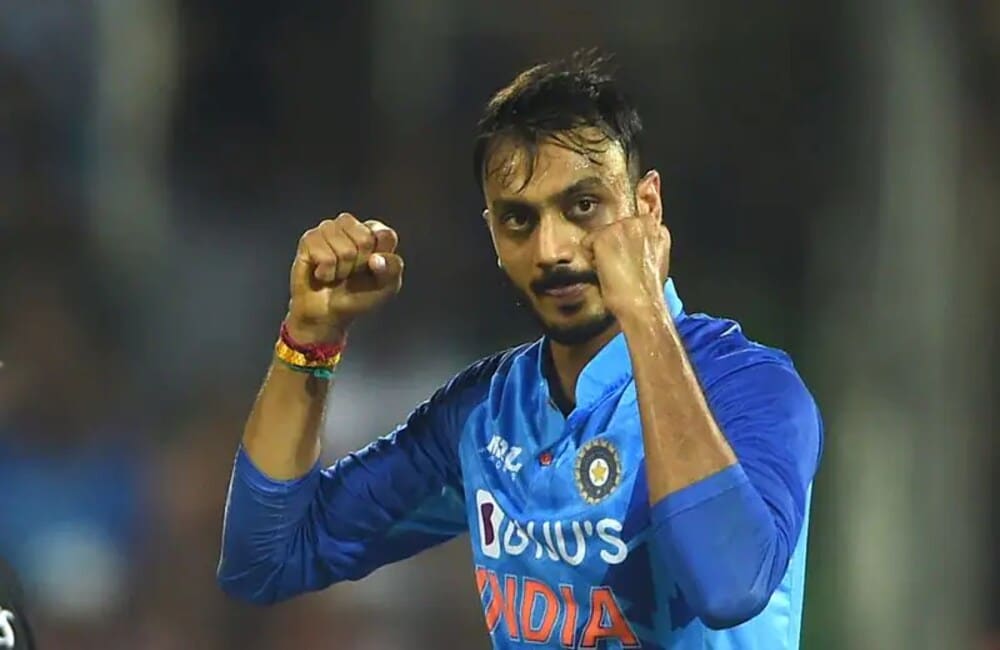 Indian all-rounder Axar Patel on Friday, October 28 said that he has been instructed by the management to be prepared to bat higher up the order in the ongoing T20 World Cup 2022.

Since Ravindra Jadeja’s injury, cricket pundits and former cricketers like Sachin Tendulkar suggested that Indian team management to include a left-handed batter in the middle order. India’s current batting line-up have all right-handed batters from 1 to 6. With Dinesh Karthik being preferred over Rishabh Pant, there are no options left for the management but to promote left-handed Axar.

Team India tried promoting Axar in the first game of the ongoing T20 World Cup 2022 against Pakistan, but the Gujarat-based all-rounder couldn’t do anything as his innings were cut short by a throw from Babar Azam.

Axar up for the Challenge

Touted as Jadeja’s replacement, Patel had a nightmare outing in his maiden T20 World Cup match on Sunday. He struggled with both bat and ball against Pakistan at the MCG. With the ball, Axar bowled just a solitary over, where Iftikhar Ahmed took him to the cleaners with three gigantic sixes. Patel’s 21-run over shifted the momentum in Pakistan’s favour which eventually helped them post a competitive total of 159.

“They (Pakistan) had left-arm spinner Nawaz and leg-spinner Shadab so it was important to send a left-hander and I was asked to go. Since our top six are right-handers, I have been told by management that if need be I will be promoted in the middle overs and I should be ready for that. That role is already assigned and I have performed in practice games. The pitch was a bit dry and the ball was stopping and coming. The ball wasn’t exactly gripping so I was told to hit the deck hard as it was difficult to hit through the line. So that was the plan,” Axar Patel told the media, as quoted by PTI news agency.

Axar said that after a horrible outing against Pakistan he sat with the bowling coach to evaluate his performance. He further said that was one of the games in which he went for plenty, but he is not thinking about it in order to prepare well for the upcoming matches of the T20 World Cup 2022.

“After the Pakistan game, I sat with video analysts and bowling coach. Actually there will be days when a batter would take chance against you. I analysed and out of three sixes that were hit against me, I only bowled one bad ball. You will have those days but if you keep on thinking then you can’t survive,” added Axar.