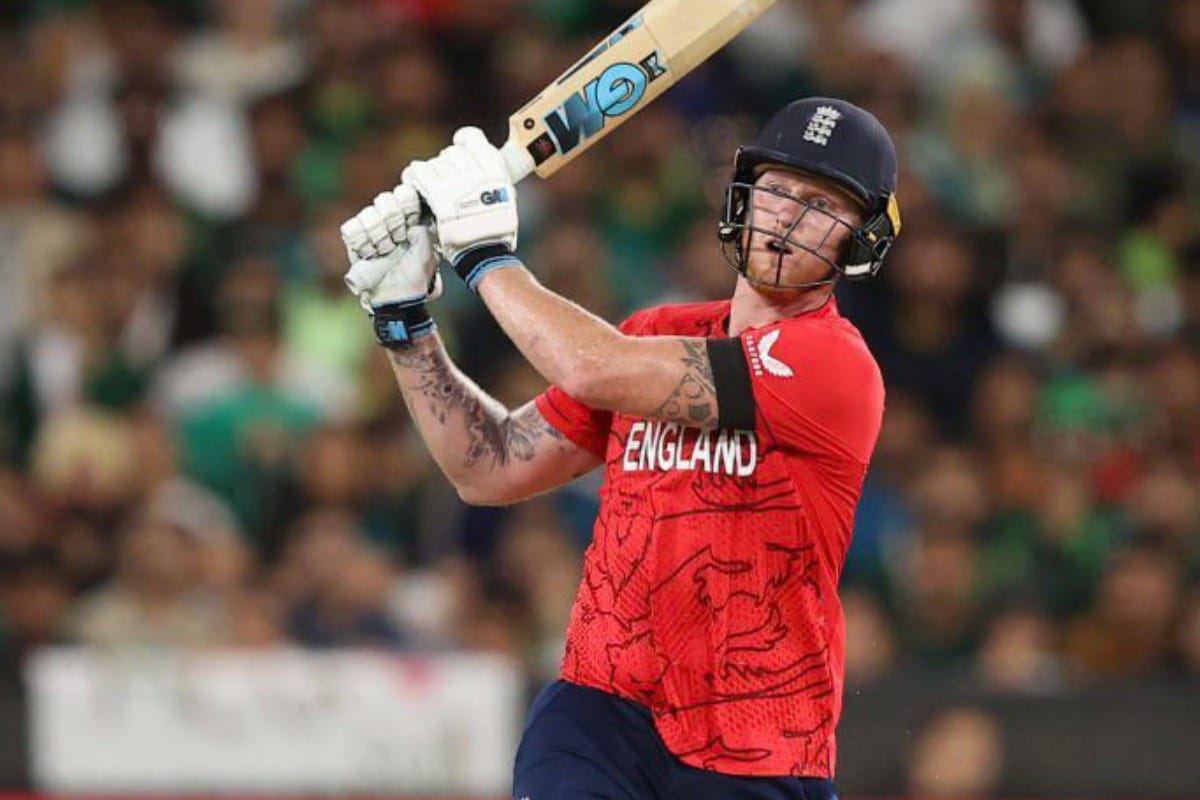 T20 World Cup 2022 Final: England have registered a convincing win in the T20 World Cup final over Pakistan and the hero of the all-important game, Ben Stokes praised the bowlers after the win on Sunday in Melbourne. The England bowlers, especially Sam Curran and Adil Rashid, did a stunning job as they restricted the opponents to a below-par.

However, Pakistan could only manage 137 runs in their allotted 20 overs with just 16 coming off the last 24 deliveries. In reply, England got off to a poor start as they lost their in-form opener, Alex Hales, for a mere 1 by none other than the speedster Shaheen Shah Afridi. Later, Jos Buttler steadied the ship for his side before Pakistan started to return to the game with a few dismissals as well.

But, an injury to Shaheen Afridi was the turning point of the game as Ben Stokes then made sure that they won’t have any other hiccups in the run chase as he reached the finish line with a stable 52 off 49 balls as well.

Speaking after the match, the veteran all-rounder Ben Stokes said, “In finals, especially chasing, you forgot all the hard work that came first. To restrict them to 130, the bowlers have to take a lot of credit. With Ireland being so early in the competition, we had to address it, we can’t carry baggage in tournaments. The best teams take it on the chin, and move onto the next challenge. A pretty good evening.”

Meanwhile, England’s young pacer Sam Curran did an extraordinary job. Not only in the final but he was on a roll throughout the tournament. And, that was the reason he won not only the Player of the Match award but also the Player of the Series award as well.

After the win, he said, “I don’t think I should be getting this, I think the way Ben Stokes played there, to get a fifty in a final and he does it so many times for us, he should get this (PoTM). We are going to enjoy this occasion and it is very special. Big square boundaries, so I knew my into-the-wicket type bowling would work and try to make them hit square of the wicket. We felt the wicket was not as good as we thought it would be. It was nipping around everywhere and it was challenge to chase. I go into the wicket with my slower balls and try to keep the batsmen guessing.”