T20 World Cup 2022: Finch Reveals His Expectation from The Tournament 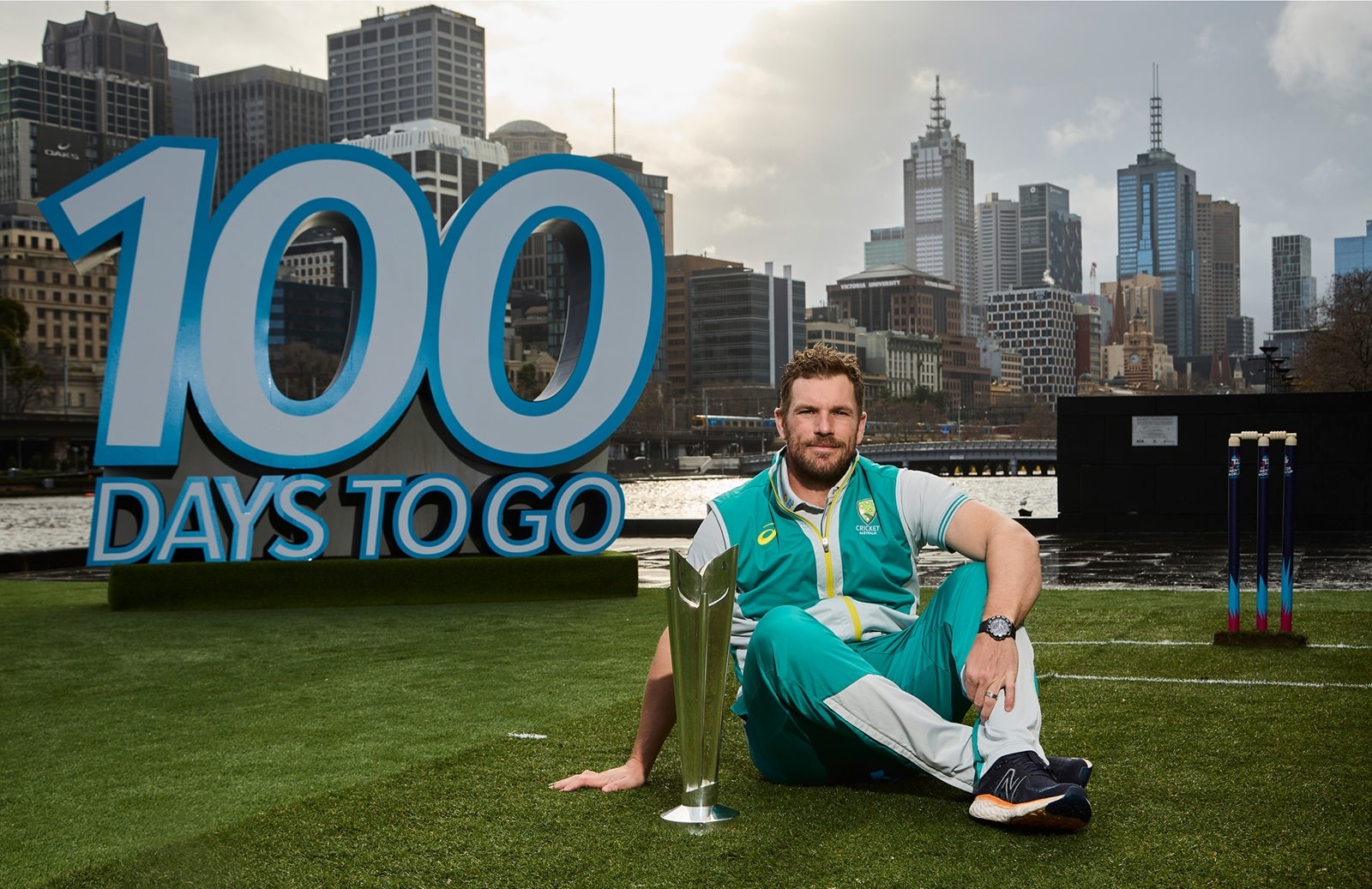 T20 World Cup 2022: The Australian captain, Aaron Finch claims that the big Australian grounds will be helping the spinners. Later this year, T20 World Cup 2022 will be commencing. And only 100 days are remaining for this mega tournament. This time Australia will be hosting this event. Being the skipper of the home team, Aaron Finch shares his expectation from this tournament. Bet online by checking more legal betting sites in India for the upcoming match here on our site.

He mentioned that spinners will be vital members of the team in the big Australian stadiums. Especially in the middle overs when teams start looking for big runs, the spinner will have their chances to pick wickets. Although the Aussie pitches did not provide such help to the spinner the nature of the grounds will also be a major factor.

“Spin is always going to have an impact in T20 cricket especially on bigger grounds in Australia. Here you have got to hit it a way to get it to the boundary so I think spin will play a big part, especially in the middle overs. Wickets in middle overs are going to be crucial as well. All the stats suggest, if you are two down going into the final five overs it doesn’t matter who is bowling. You could have the best (bowler) of all time they are still going to cop some pain,”

Finch during the celebrations for the 100-day countdown.

Josh Hazlewood is one of the prime members of the Australian squad at the current time. But earlier people used to consider him as a test bowler only. But with time he had achieved lots of praises for his white-ball bowling. He has developed brilliant skills in the white-ball games and so far his journey is going on very well. Aaron Finch stated his words about the Australian pacer. He said that Hazlewood’s ability to upskill so quickly is not a surprising thing for him.

Josh Hazlewood is a highly skillful bowler. Finch added more than his consistency in the recent time is remarkable to watch out but it is not surprising at all. Aaron Finch said further that Josh Hazlewood has also had this skill but as he was earlier he was just focusing on Test Cricket. For that, he did not get such a proper block of training to concentrate on T20 cricket. Then he mentioned his period in the CSK franchise. He said that Josh Hazlewood got his lead-up in T20 Cricket while he had played for CSK in all 14 matches. He got a very good advantage after playing IPL matches which he is utilizing in international games.

This time in the upcoming T20 World Cup 2022, Australia will be playing as both the home team and defending champion side. Last year the Aussie team has exclaimed the world as they became the champion side from nowhere. But this time there will more expectations from this side as they will be playing as the defending champions. Last year in 2021 at the Dubai venue, Australia lift their first-ever T20 World Cup Trophy first time. And this happened under the captaincy of Aaron Finch.