T20 World Cup 2022: Kohli’s Childhood Coach Points Out a Major Problem for Team India Ahead of the Mega Event 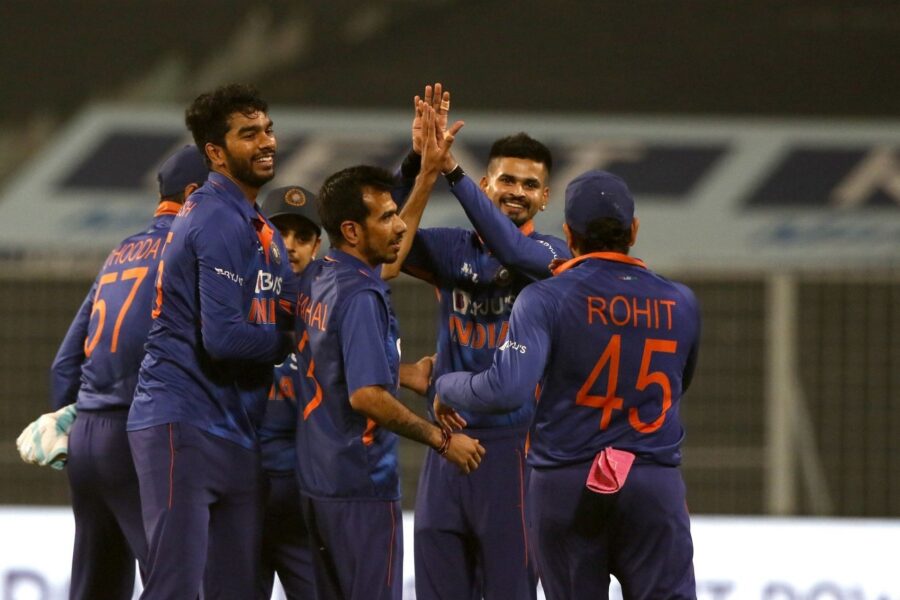 T20 World Cup 2022: Rohit Sharma has had a fantastic start to his tenure as India’s full-time white-ball captain. Following a three-match ODI series sweep of the West Indies, India whitewashed the visitors in the T20I series. India also pipped England to top the ICC T20I ranking after six years following their series win. Here are some T20 Cricket betting odds and learn more about the upcoming T20 Match.

They ticked all the major boxes, starting from the middle order to taking wickets early wickets in the powerplay. Even the spinners were fantastic in both the ODI and T20I series, especially, debutant Ravi Bishnoi.

However, there is still one area where team India is lagging behind. According to Virat Kohli’s childhood coach, Rajkumar Sharma, opening still remains a major concern for Team India ahead of the T20 World Cup 2022 in Australia.

Rohit Sharma’s blazing 19-ball 40 got India off to a good start with the bat in the first T20I. They couldn’t, however, utilize the powerplay in the remaining two games. The team’s inability to get off the blocks cost them in last year’s T20 World Cup as well.

When asked about the team’s struggles at the start of the innings, Sharma admitted on the Khelneeti podcast:

“Opening is a concern for India. Rohit and whoever opens with him, whether it is KL Rahul, Ishan Kishan or Shikhar Dhawan, need to ensure the team scores at least 50 runs in six overs. If you are not able to cash in over powerplays, then your World Cup preparations will not be complete. The cricket in that event is going to be very competitive. India will need to sort out this problem,”

Get the latest and legit betting Apps in India for IOS and Android.

However, Sharma was very pleased with the way Surya Kumar Yadav and Venkatesh Iyer have taken the role of a finisher. He reckons that India’s finishing department will become very strong once Hardik Pandya is back.

“Suryakumar and Venkatesh Iyer are making up for Hardik Pandya’s absence to quite an extent. And I believe, if Hardik Pandya comes back, India’s finishing department will become very strong.”

T20 World Cup 2022: There isn’t any better bowler than Harshal Patel at death for India; Sharma

Apart from Bishnoi, Harshal Patel was another star performer for Team India with the ball. Harshal, who bowls the majority of his overs at the death, claimed three wickets to end West Indies’ challenge on Sunday. In fact, he was Team India’s leading wicket-taker in the 3-match T20I series after having taken 5 wickets at an average of 21. Sharma praised the medium-pacer, saying:

“The way he has been performing, Harshal Patel has emerged as a top contender to be among India’s first-choice pacers. Apart from his bowling, he is a useful batter and a good fielder. He can actually be considered an all-rounder. I don’t think anyone in India bowls better than him at the death.”

We agree with Mr. Sharma here. India has been slow to start in the powerplay. This is largely due to Ishan Kishan’s failure at the top. Hence, India couldn’t reach the 50 run mark in the last two T20I games. KL Rahul too has been sedated at the start in the recent games and he needs to change the approach.

Looking for some legit Online IPL betting sites? Check it out here.