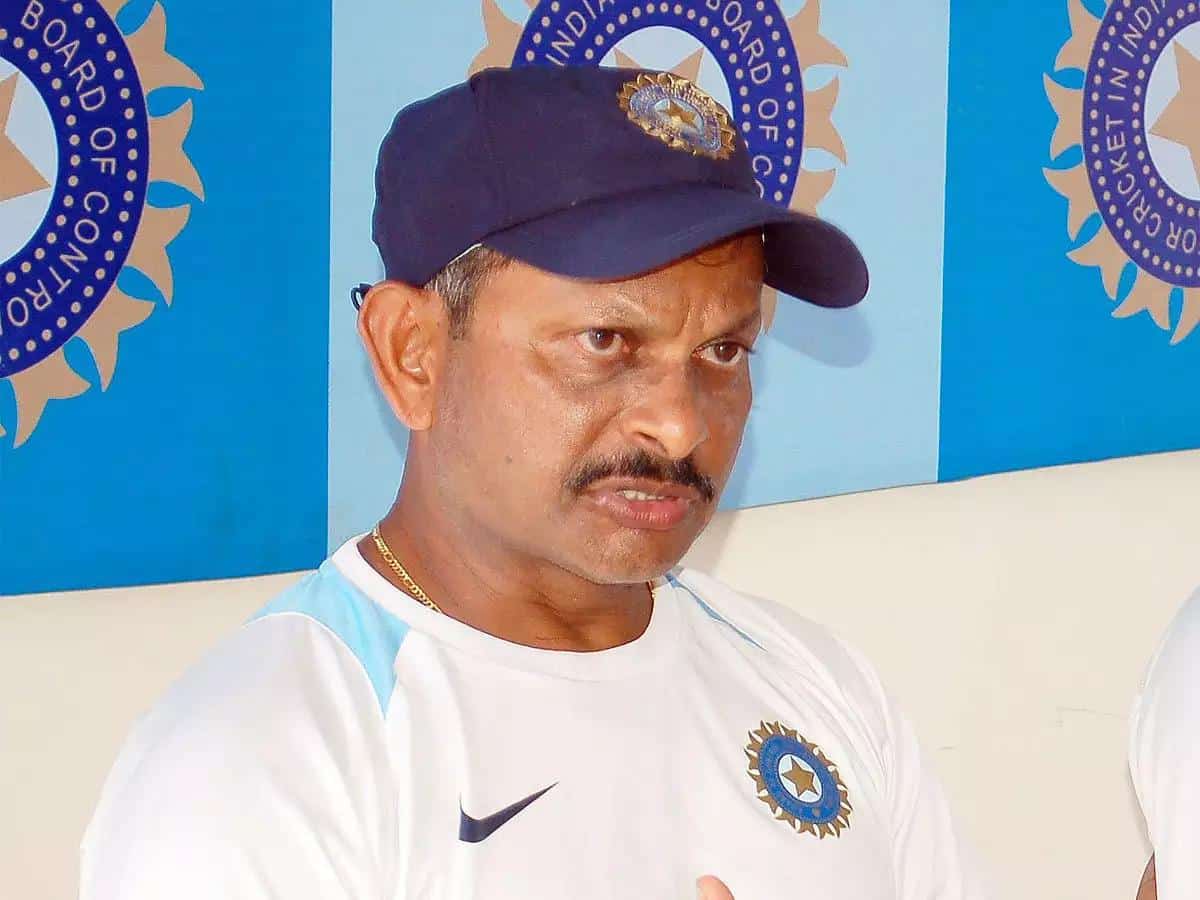 T20 World Cup 2022: Former Indian team manager Lalchand Rajput has picked up his Indian spin attack for the upcoming T20 WC in Australia. The tournament is scheduled for the month of October this year in Australia. India have not won the trophy since its win in the inaugural edition in 2007. Coincidentally, Lalchand Rajput was the manager of the victorious Indian team in 2007. For more T20 cricket betting odds and scheduled matches for the 2022 season, read here.

With five months remaining for the tournament, every cricket expert is coming up within permutation and combination of players. While speaking to Crictracker’s YouTube channel, Lalchand Rajput disclosed his picks for the Indian spin attack for the T20 WC 2022. Lalchand named Ravindra Jadeja as his first-choice spinner for the tournament. He highlighted that there will be a choice to make between Ravichandran Ashwin and Axar Patel. However, he accentuated that Ashwin might edge over Axar given his experience.

Australian pitches don’t offer much assist to spinners but have longer boundaries. Considering these facets, Lalchand accounted for Kuldeep Yadav and Yuzvendra Chahal ‘KulCha’ as his preferred options. Both Chahal and Kuldeep are wrist spinners and are exponents of conventional spin bowling. Both bowlers prefer to toss the ball up to the batsman and bowl slower through the air. Know why Bet365 is legal in India and how this app works for online betting.

Thus, inducing chances of committing errors by batsmen. Moreover, both Chahal and Kuldeep have been in phenomenal form in the IPL this year and have picked up 22 and 18 wickets respectively.

R Ashwin might have to compete with Washington Sundar in the spin all-rounder category. Chances of Axar Patel not being that strong given he has not given any significant performance in this format and the competition is tough. He hasn’t had an effective IPL this with only four wickets in 10 matches. Ravindra Jadeja hasn’t had a decent IPL this year himself but outweighs Axar in experience and all-around skill.

Lalchand has played 2 Tests and 4 ODIs for India. He has been the coach of the India U-19 cricket team and was the manager of the Indian team in the 2007 T20 World Cup. Lalchand coached the Afghanistan cricket team between 2016 and 2017 and Zimbabwe in 2018. He has worked in similar roles in the Indian Premier League (IPL).

India will start their T20 World Cup campaign against their arch-rivals Pakistan on Oct 23. It will be a game of redemption for India as they endured a loss against Pakistan in the T20 World Cup last year. For more Cricket betting tips today and match guides for the 2022 season, read here for free.