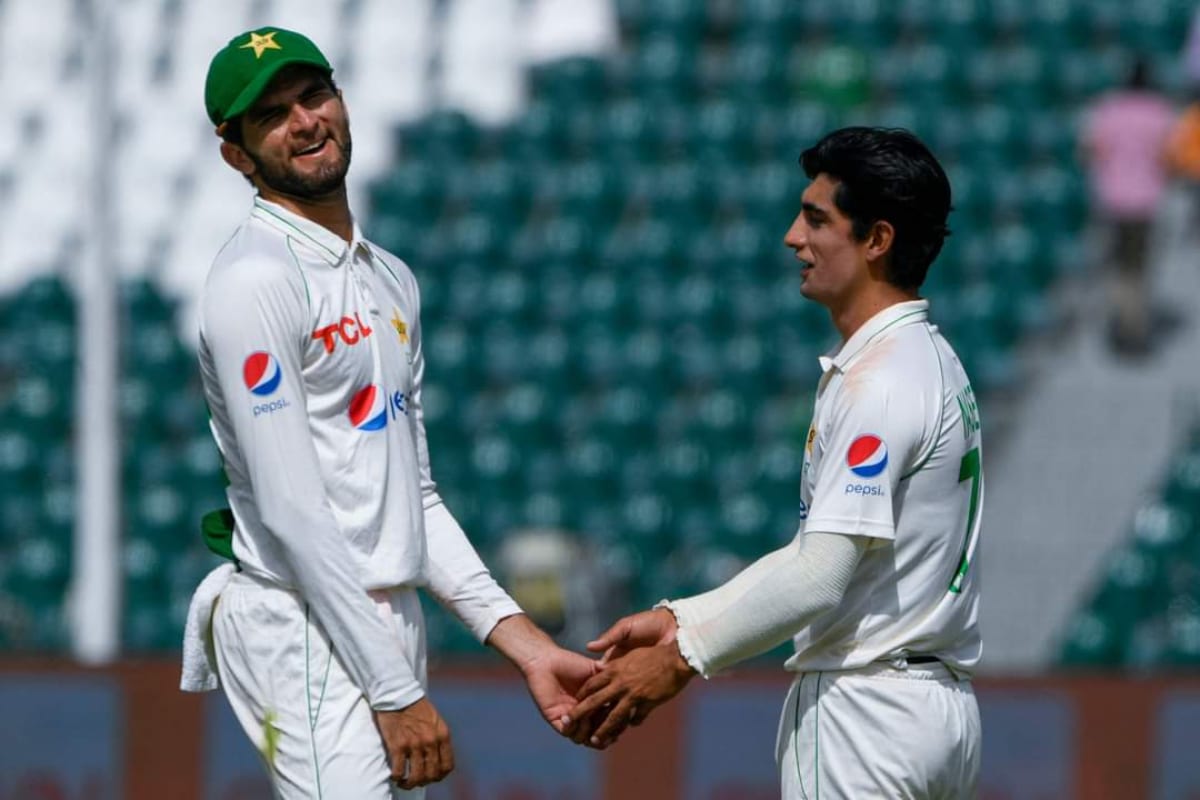 T20 World Cup 2022: Former Sri Lanka captain Mahela Jayawardene believes Pakistan speedsters Shaheen Afridi and Naseem Shah will be dangerous in Australia during the upcoming mega event – T20 World Cup. However, throughout the last few seasons, Shaheen Shah Afridi has been Pakistan’s leading pace bowler across all three formats as well. But he has been out for a few weeks due to a knee injury sustained during the tour to Sri Lanka in July. Bet online by checking more new betting sites in India for the upcoming match here on our site.

Moreover, Pakistan is hoping he will be able to match fit in time for the T20 World Cup. On the other hand, Naseem Shah made stunning work while Shaheen Shah was away during the Asia Cup and the previous tour of the Netherlands as well. And, the veteran, Jayawardene predicted that both the pacer will have a big impact at the T20 World Cup while speaking on the ICC Review show as well.

He stated: “The conditions in Australia will make those players difficult to handle. If Shaheen and Naseem bowl in tandem from both ends, it will be a nightmare, especially for many opening batters.”

Naseem Shah, meanwhile, became one of Pakistan’s standout players during the Asia Cup in the United Arab Emirates. He claimed seven wickets in five games at a stunning economy rate of 7.66.

Mahela Jayawardene has also claimed that Naseem Shah had reached maturity after examining his international cricket performances so far as well.

While he was quick to praise the young and talented pacer, he said: “I have been keeping up with Naseem for a while. Due to his velocity, it is obvious that they have utilised him extensively in red-ball and Test match cricket. In the white-ball format, they did not support him all that much in terms of accuracy, but now, with a lot of cricket being played, he has matured, and the control he showed, especially when picking up wickets with the new ball, is what matters most.”

He also smashed consecutive sixes in the Super 4 match against Afghanistan as Pakistan pulled off a nail-biting one-wicket win as well. Here are the ten best betting apps you can download on your mobile devices and enjoy competitive odds and all the features you can expect from a mobile betting app.