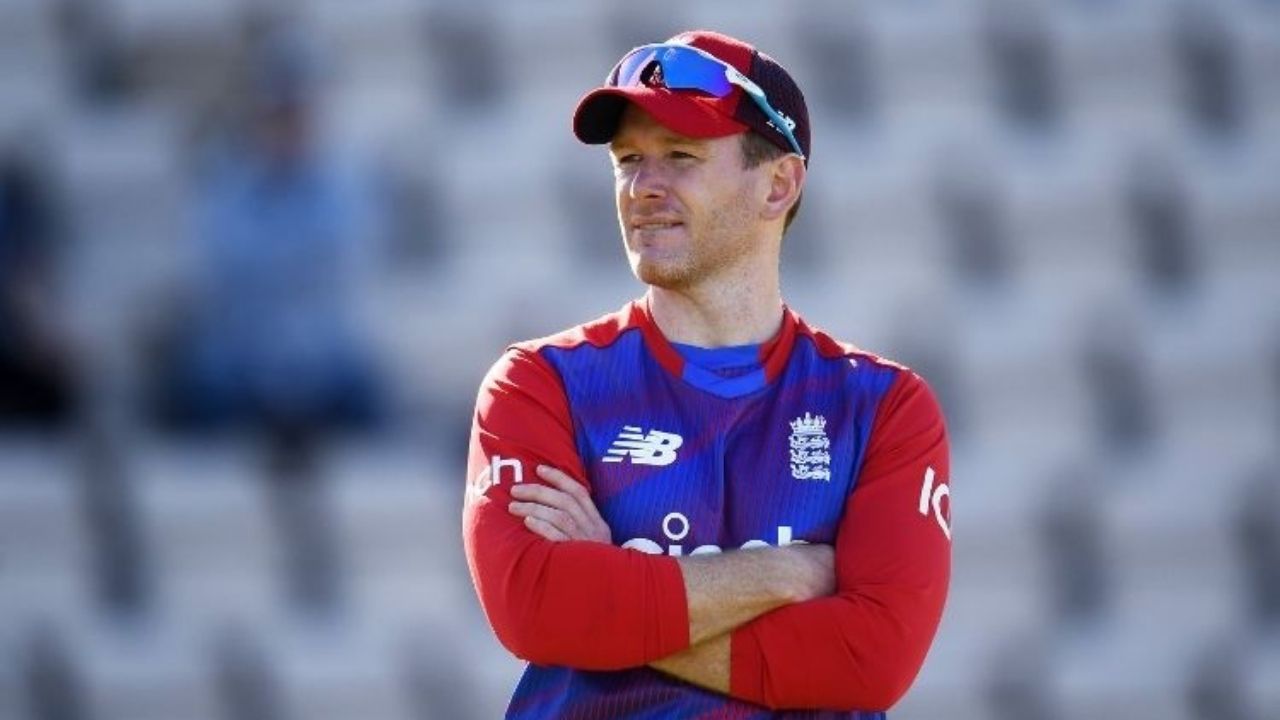 T20 World Cup 2022: England’s white-ball captain, Eoin Morgan, feels England and Australia are the front-runners for the upcoming T20I World Cup in Australia. Despite England’s failure to win the World Cup this year, captain Morgan has expressed confidence in the team’s chances of winning the 2022 Men’s T20 World Cup in Australia in October. Morgan told Perth Now that his side is aware of the conditions in Australia, which might aid them in winning the T20I World Cup later this year. For the Super 12 stage, England, New Zealand, Australia, and Afghanistan have been placed in Group 1. Get minute-to-minute live score BBL here.

Morgan stated to Perth Now, “Given Australia won, they would go in favorites. I’d like to think we’d be joint second, if we continue on a reasonable run of form between now and then, probably with India and Pakistan. We know Australia’s different, we know our guys play really well in Australia.”

England recently had a horrible tour of the Ashes in Australia, which they lost by 4-0. But Morgan believes that their team is experienced enough to adapt to the situation and the pitch conditions offered in Australia. The England team is the defending champions in the 50-over format but was unable to get through the line in the recently concluded T20I World Cup in the UAE. England won four straight matches in the Super 12 before losing to New Zealand in the semi-final stage. England’s lineup is loaded with power hitters, making them unquestionably the favourites in any white-ball tournament. Here’s our free online cricket tips and tricks.

“Given Australia won (the T20 World Cup) they would go in favourites. We know Australia’s different, we know our guys play really well in Australia. It makes us feel a little bit more at ease than planning for conditions that we might not go in as one of the favourites. It makes us feel a little bit comfortable, we know what works in Australia.” He also added, “I’d like to think we’d be joint second, if we continue on a reasonable run of form between now and then, probably with India and Pakistan.”

England are currently in the West Indies for their next T20I assignment. They will play five T20I matches at Kensington Oval, Bridgetown, Barbados, starting on Saturday. The ECB has given rest to Jos Buttler, Jonny Bairstow, Dawid Malan and Ben Stokes, which will provide new opportunities for new talent. The moto is very clear: check their bench strength.

The tournament will take place between Sunday, October 18, and Sunday, November 13, with 16 teams competing and seven cities across Australia hosting matches. Twelve of the sixteen nations have already been confirmed, with the remaining four determined by World Qualifications. England will start their campaign against Afghanistan on Saturday, 22nd October in Perth.

On Saturday, October 22, the Super 12 will get off in Sydney with a match between the two World Cup finalists from 2021, with New Zealand taking on defending champions Australia. The excitement of the opening weekend does not end there, as India and Pakistan are set to face off on Sunday, October 23rd, the second day of the Super 12 stage, in one of the tournament’s most highly awaited encounters. See here what’s the best free cricket prediction app.