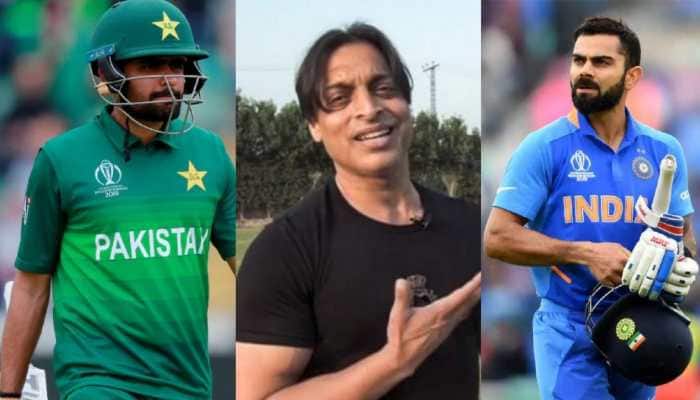 T20 World Cup 2022: There are not many bigger rivalries in the history of cricket than the one between India and Pakistan. It is not just a cricket match, it is pure emotion between the two nations. Fans around the world love to watch these two teams come up against each other.

Although both nations don’t play any series. But ICC events are the only time when they face each other. And this time as well, both teams will start their campaign in the upcoming T20I World Cup in Australia against each other. Yes, you have read it right! India and Pakistan will be in the same group and will start off by playing a match against each other.
See big bash points table update here in our site.

India will face Pakistan on Sunday, October 23rd at Melbourne Cricket Ground in the first match of the Super 12 in Group 2. And many cricketers and pundits began making predictions for the game. However, the former Pakistani pacer believes that Pakistan has an upper hand against the Indian team and will beat India at the MCG.

Shoaib Akhtar told ANI that Pakistan is a better team as compared to India in the T20 format and will beat them again. Akhtar has also blamed the Indian media for mounting pressure on Indian players.

“We will beat India again in Melbourne. Pakistan is a better side than India in T20 cricket. It’s the Indian media that make unnecessary pressure on their team whenever we have the clash of both countries in cricket, it’s normal for India to lose,” Akhtar told news agency ANI.

The last time these two teams met was at the T20I World Cup 2021 in the United Arab Emirates. And Pakistan thrashed India by 10 wickets in that match. India was not able to qualify for the semis. Pakistan, on the other hand, had a great campaign in the T20 World Cup 2021 and reached the semifinals. However, they lost to champions Australia there and couldn’t reach the final as well.

India and Pakistan have faced each other in 6 matches in the ICC T20 World Cup tournaments. Out of these 6 games, India has won 4, whereas Pakistan has come out victorious on just 1 occasion. One match ended in a tie.

So what do you guys think about the next clash? Will Pakistan win again, or will India take revenge for the last match? Whatever the result will be, we can assure you it will be an exciting game. Stay tuned for the latest cricket scores and updates. You can also share your thoughts in the comment section.
Get the latest cricket tips and do check our free guide from betting experts.