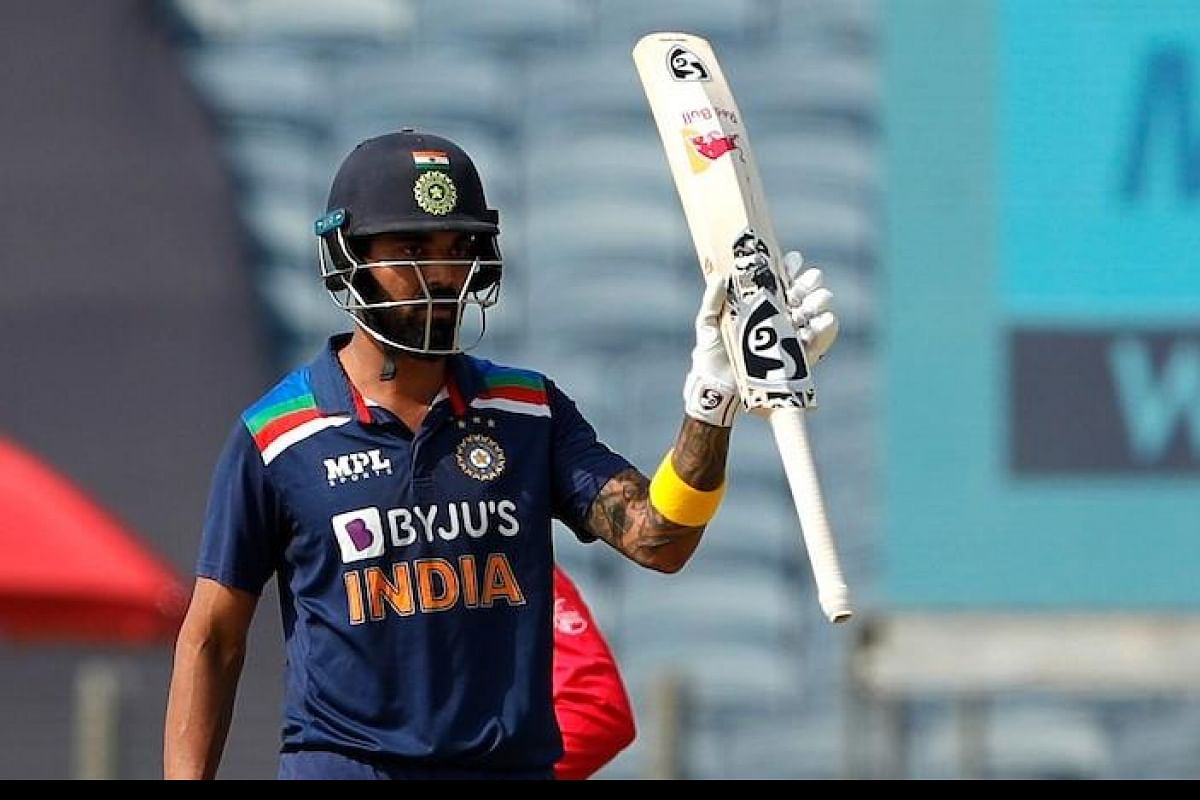 T20 World Cup 2022: Rohit Sharma’s quickfire 40 of 19 balls set the platform for India’s victory in the 1st T20I vs West Indies. The skipper got good support from Ishan Kishan who ambled to 35 of 42 balls. The left-hander was struggling when West Indies introduced spin. Eventually, his patience ran out and got out while trying to hit a six of Roston Chase. Here are some T20 Cricket betting odds and learn more about the upcoming T20 Match.

When Rohit was asked about the youngster’s approach in the post-match, he backed his fellow Mumbai Indians opener. Rohit said the management will need to instill confidence in him and give Kishan proper game time.

The men in blue will play 13 T20Is before the T20 World Cup 2022 in Australia. Hence, there is enough time for India to churn and try out different combinations.

However, former India cricketer Parthiv Patel feels that KL Rahul will open alongside Rohit in the mega event. Giving his clarification on the same, the ex-India wicket-keeper said Rahul is a long-term opener for India. Meanwhile, according to him, Kishan allows Rohit to take his time when he is in the right mind space.

T20 World Cup 2022: Ishan is not a bad option when he is playing freely; Patel

Looking for more betting apps in India? Get it here on our site.

Parthiv Patel further said that Ishan Kishan is not a bad option either only when he is in rhythm. Yes, we absolutely agree with Parthiv here. Looking at yesterday’s match, India was in a deep hole had Rohit not got them off to a flier. His opening partner had a sorry affair as he was not able to find any rhythm in his innings and India lost Virat Kohli very cheaply.

“KL Rahul is a long-term opening option for me. When Rahul returns to the team, I think he will open the innings with Rohit. Personally, I feel he will open with Rohit in the T20 World Cup,”

Parthiv Patel while speaking to Cricbuzz

“Ishan Kishan is not a bad option when he is in rhythm. When he is in the right mind space, he allows Rohit to take a bit of time. But I think it will be Rahul and Rohit at the World Cup”,

Concerning Ishan’s performance in the first T20I, Parthiv stated that the 23-year-old batter was “trying to hit the ball too hard,” and it was not just his day.

“Ishan Kishan was trying to hit the ball too hard instead of timing it. When he was playing cross-batted strokes, he was using the bottom hand so much that the face of the bat was closing. Instead, he could have shown some patience and played a few shots with a straight bat. But it just did not happen for him on the day,”

Returning to the game, the Indian bowlers performed admirably in limiting the visitors to a manageable score of 157/7. Debutant Ravi Bishnoi was the star with 2/17. In reply, Rohit Sharma laid the foundation for the chase while his partner was struggling. Virat Kohli and Rishabh Pant got out cheaply sending some nerves in the dressing room. However, Suryamar Yadav and Venkatesh Iyer’s outstanding middle-order knock helped the Men in Blue cross the finish line by six wickets with seven balls to spare.

In all probability, KL Rahul will open with Rohit Sharma in the T20 World Cup 2022 in Australia. Kishan is still new to the international arena and will need a lot of grooming. He is seen as a situational opener since Rahul is out due to injury.