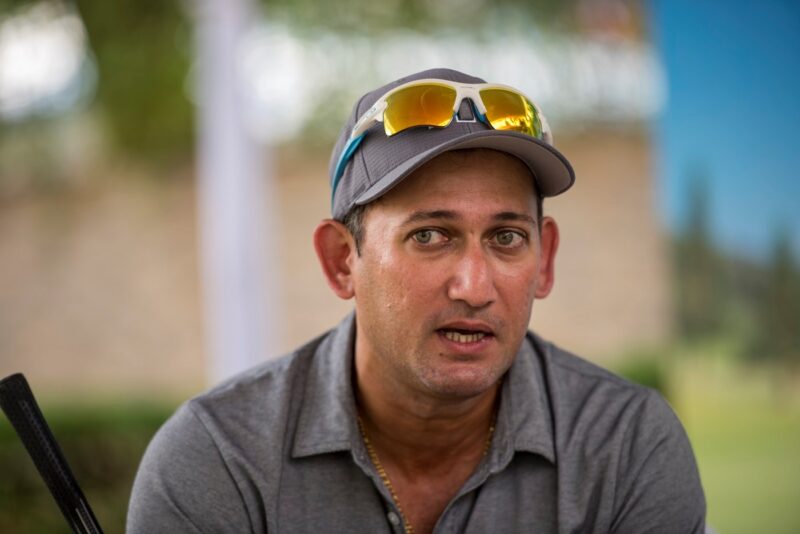 T20 World Cup 2022: A senior Indian player wants former pacer Ajit Agarkar to be the team’s bowling coach at least until the 2023 ODI World Cup. According to reports, the senior player is “very keen” to have the veteran pacer as part of the team management. Paras Mhambre, a former Indian seamer, is the team’s current bowling coach. Here for today’s T20 Cricket Betting Odds and match predictions.

Meanwhile, the 44-year-old pacer works as an expert and TV commentator. Agarkar was one of the frontrunners to become the chief selector of the Board of Control for Cricket in India (BCCI) in 2021.

The Indian team management has expressed to BCCI their desire to have someone more experienced than Mhambrey as their bowling coach. The team management wants Ajit Agarkar as he can add more pedigree to the Indian pace attack.

Looking for Free Betting Tips for the 2022 Season? Get it here on our site.

“The senior player, who plays a vital role in decision-making in Indian cricket now, wants an experienced hand like Agarkar guiding the bowlers till the 2023 ODI World Cup. Mhambrey is a good bowling coach and can look after budding bowlers at India A, India Under-19 and at pacers the National Cricket Academy,”

a source to TOI

It is worth noting that Mhambrey replaced Bharat Arun as bowling coach of Team India after the T20 World Cup last year. Mhambrey earned a Level-3 coaching diploma from the National Cricket Academy (NCA). He had previously served as the bowling coach of Bengal, Maharashtra, Baroda, and Vidarbha.

He also spent four years as an assistant coach with the Mumbai Indians in the Indian Premier League (IPL) and was the bowling coach for the India A team and the U19 Indian cricket team.

Agarkar is the third-highest wicket-taker for India in ODIs

T20 World Cup 2022: Agarkar played for India between 1998 and 2007. The all-rounder represented India in 28 Tests, 191 ODIs, and four T20Is. He finished with a tally of 349 wickets across formats. Agarkar played for Kolkata Knight Riders and Delhi Capitals in the IPL and ended with 29 wickets in 42 matches.

Agarkar is India’s third-highest wicket-taker in One-Day Internationals. The pacer’s most memorable ODI performance came against Australia at the Melbourne Cricket Ground (MCG) in 2004. India lost the match but Agarkar etched his name in memory books.

Recognized for his ability to swing the ball both ways, with both new and old balls. The 44-year-old was thought to be the fast-bowling all-rounder that India had been looking for for a long time. He also scored a stunning century at Lord’s in 2002.

Meanwhile, Agarkar has agreed to join the Delhi Capitals as their bowling coach for the upcoming season. For the franchise, the Mumbai stalwart will collaborate with Australian legend and head coach Ricky Ponting. His upcoming role with the Delhi franchise could be a stepping stone to the India job.

Read reviews here about Mobile Bet365 and know how it works online.