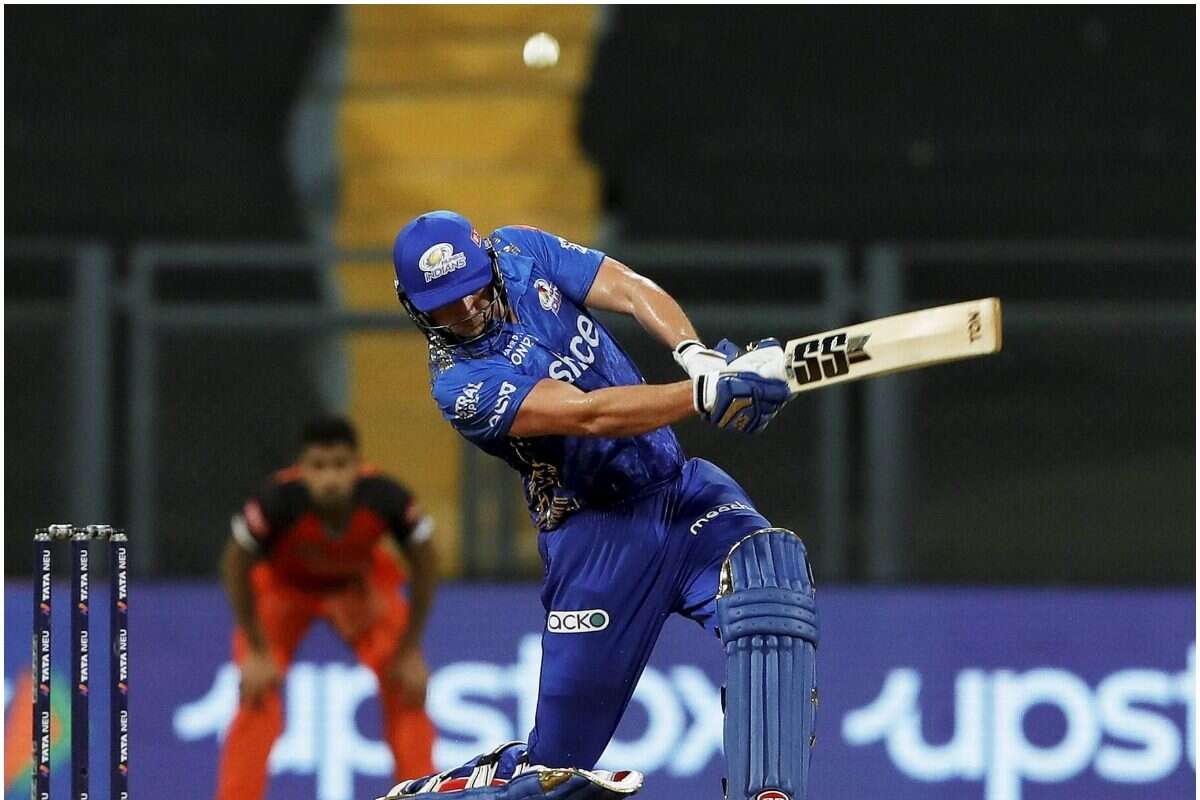 T20 World Cup 2022: Former Australia player Shane Watson wants Australia to “find a way” to include Tim David in their T20 World Cup 2022 squad. However, less than 100 days are left now for the marquee event which will be played in Australia later this year, where the Aaron Finch-led side will try to defend their title on their home soil. Bet online by checking more new betting sites in India for the upcoming match here on our site.

Tim David, who has played for Singapore, is now eligible to play for Australia and had spoken with Cricket Australia’s chairman of selectors, George Bailey as well. Meanwhile, Watson, who is the T20 World Cup 2022 trophy ambassador, was highly impressed with David and also praised David for his stunning show.

“I hadn’t really seen much of him at all up until the IPL and seeing what he did there is something that I haven’t seen for a long time,” Watson was quoted as saying by ESPNcricinfo. “For a young guy coming in and just dominating and just hitting the ball like I haven’t really seen in the past. So you just find a way. It’s hard with Australia being the defending champions of the T20 World Cup. But with someone like that, the power that he has and the composure as well under pressure situations is something that’s very, very rare.”

On the other hand, Australia’s limited-overs captain Aaron Finch has also said that Tim David’s time would come sooner rather than later as he has been doing well consistently.

“I think it’s important that that time will come for Tim,” Finch also said. “He’s such a valuable asset. Guys with that much power who can bowl a few overs, are good in the field, they will slot into a lot of T20 sides. So I think there’s going to be opportunities there no doubt, especially with the amount of cricket that’s going to be played over the next sort of three months until that World Cup starts.”

However, Tim David batted at a strike rate of 216.28 while playing for Mumbai Indians during the recent 2022 Indian Premier League (IPL) as well. He smashed 16 sixes and 12 boundaries in his eight games and helped his side as well. And, in the match against SunRisers Hyderabad, David single-handedly brought Mumbai Indians back into the game, where he smashed a swashbuckling knock of 46 runs which came off only 18 balls as well.