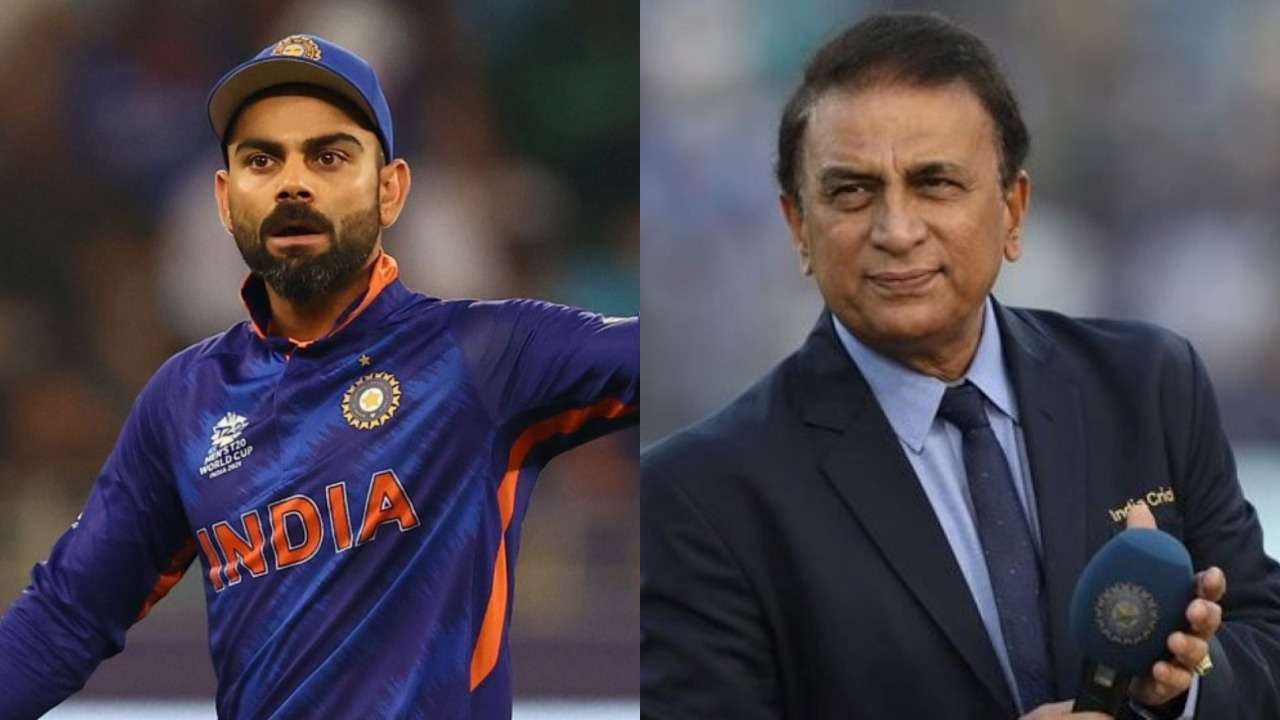 T20 World Cup 2022: Former India captain Virat Kohli has been going through a lean patch for quite some time now. While he has failed to score a single hundred in this period, he couldn’t convert his good start into a big score too. Most recently, he failed to contribute to the rescheduled fifth and final Test against England and two T20Is following the test match. If you are searching for the best betting sites in India, you are in the ideal place!

And, because of his form, he came under the scanner. While many have blamed him for taking rest in between despite being in poor form, former India World Cup-winning captain Kapil Dev has also stated that Kohli should be dropped from the squad and in-form players should play in his place.

However, another former India player Sunil Gavaskar believes that his place in the T20 World Cup is confirmed. He also stated that form is temporary and class is permanent. He also asked why no one is talking about Rohit Sharma’s lack of runs and stated that there is still time for Virat Kohli to regain his form before the T20 World Cup.

“I don’t understand when Rohit Sharma does not score runs, no one talks about it. When other batters don’t score runs, no one talks about it. Form is temporary and class is permanent. You are only asking about one player. The kind of template Team India has started, players will be unsuccessful. We have a good selection committee. There are still two months for the team to be announced and even the Asia Cup is left. You can see the form there and choose your team. Give it some time,” said Sunil Gavaskar on Sports Tak.

Here you will find more T20 blast Predictions and analyses on the upcoming cricket matches that are being played around the globe.

T20 World Cup 2022: Sunil Gavaskar not happy with senior players given rest for the upcoming series

However, he didn’t back the idea of taking rests and said that he is strictly against this, especially for seniors. Gavaskar’s comments came after the likes of Rohit Sharma, Jasprit Bumrah, Virat Kohli, Hardik Pandya, and Rishabh Pant, among some high-profile cricketers, were given a break for India’s ODI series against West Indies which will start later this month. Moreover, there were reports that out-of-form Virat Kohli has asked to be rested for the entire tour of the West Indies, which also involved five T20Is.

While talking about that, Sunil Gavaskar stated that asking to be rested when it comes to playing for the team is just not done and if the cricketers do not skip the Indian Premier League, then they should not give an excuse for international cricket as well.

“See I do not agree with this concept of players resting. Not at all. ‘You don’t take rest during IPL, then why ask for it while playing for India? I don’t agree with it. You will have to play for India. Don’t talk about rest. There are only 20 overs in an innings in T20. That does not take any toll on your body. In Test matches, the mind and the body take a toll, I get that. But I don’t think there is much problem in T20 cricket,” Gavaskar said on Sports Tak.