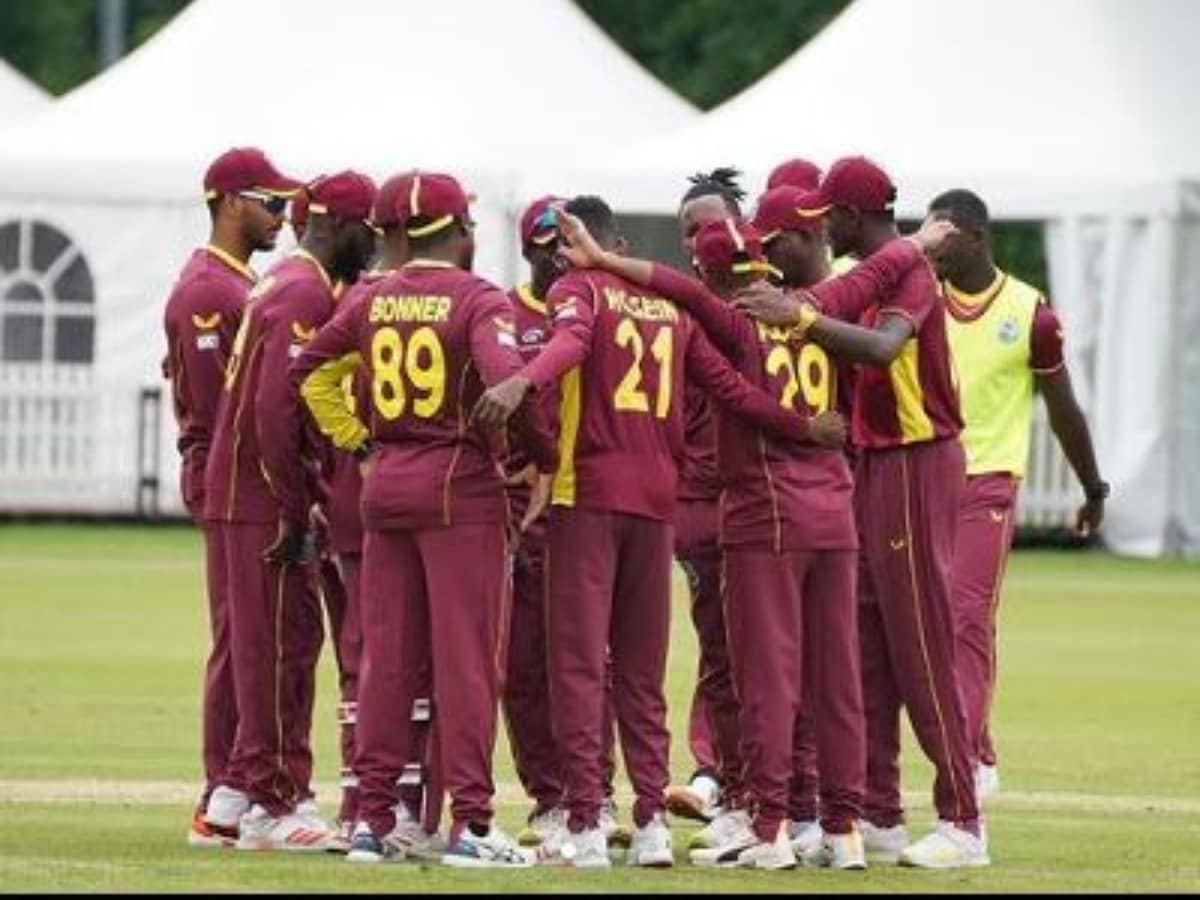 T20 World Cup 2022: Cricket West Indies have announced their 15-member squad for the upcoming mega event of ICC. The next edition of this ICC competition will be commencing next month. This time, it is Australia that is hosting this tournament. And they will enter this competition as defending champions. Ahead of the tournament, Nicholas Pooran will be leading the Caribbean. And Rovman Powell will be appearing as his deputy. Seeking official betting sites in India? Learn how to find the right one for you and explore your sports betting options.

“We have selected a mixture of youth and experience to represent the West Indies. In the selection process, we have been cognizant of the ongoing CPL and we have been looking at the players who have been playing very well,”

He added more that he said at the beginning of his tenure that he would be interested in giving players the opportunity. And in his belief, he has been consistent in this work. As per Desmond Haynes, it is good for the team which is going for the T20 World Cup 2022.

It has the potential to beat some of the best T20 Cricket teams. But before competing with the cricketing giants, West Indies needs to play the qualifier round. For their previous performances, West Indies cannot qualify for the top eight teams. So, after round 1, if they qualify for it then they will join other sides in the Super 12s.

Are you looking for the most trustest real money best betting apps in India on the go? If yes, read more here.

Desmond Haynes added more about the players who did not make it to the squad. And he hopes that these players will work hard. In the future with their hard work, they will give their best in the CPL and the upcoming CG United Super50 Cup. He also mentioned that authority has not closed the door yet. Unfortunately, if there is any injury or any other unforeseen, the board will have to consider another deserving candidate. We are already seeing that the players are getting injured for their busy schedules. For that, he is correct in his words.

In the announced squad, Evin Lewis has regained his place in the West Indies team. Meanwhile, there are two uncapped who have their maiden call-up for the team. Yannic Cariah and Raymon Reifer have found places in the squad along with other powerhouses. But the biggest setback in this squad is, that there are no Sunil Narine and Andre Russell. There are the most successful T20 players from West Indies. For that their absence arises critical questions for the selection committee.