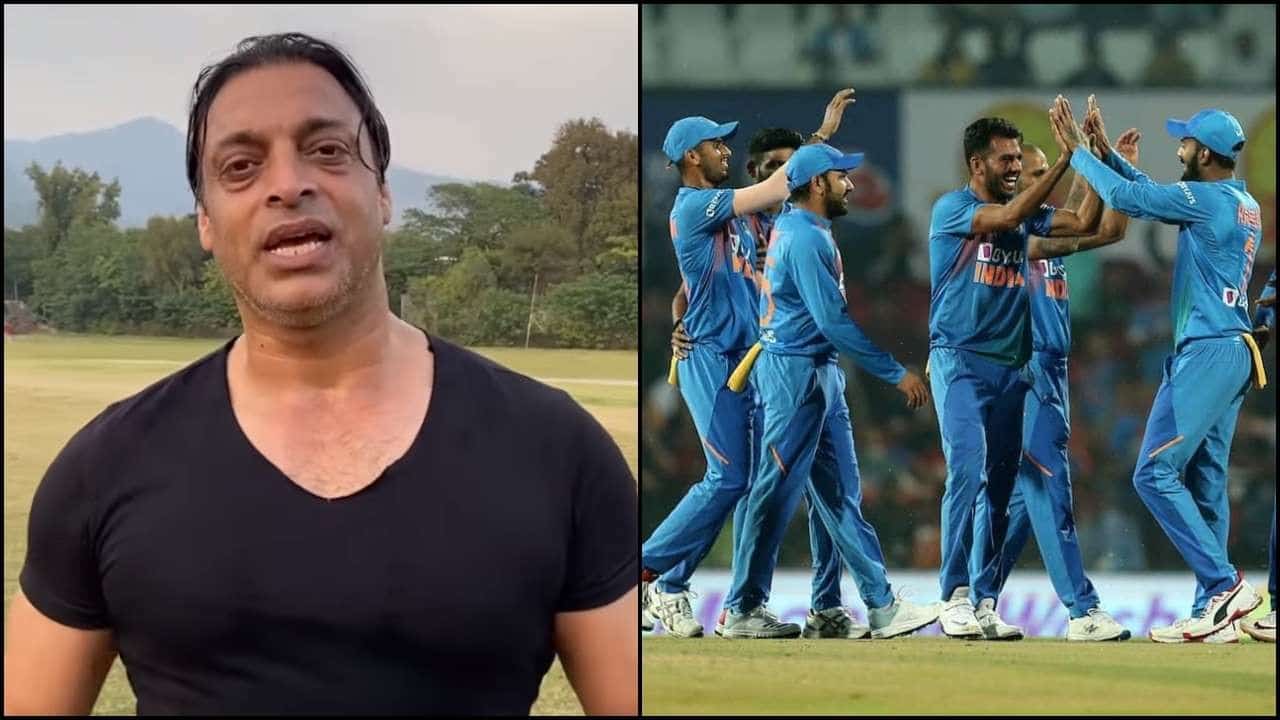 T20 World Cup 2022: Veteran pacer Shoaib Akhtar believes Pakistan will face a stern test against India at the T20 World Cup in Australia later this year. The two neighboring countries have been assigned to Group 2 of the tournament and will face off on October 23 at the Melbourne Cricket Ground. Last year, the inaugural T20 World Cup champions suffered their first World Cup defeat against Pakistan. The Babar Azam-led side won the 2021 T20 World Cup by an impressive 10-wicket margin in Dubai. Discover more about betting sites in India that are top-rated in the market and it has an amazing live betting platform. Have fun at home!

The highly anticipated match between the two arch-rivals is expected to draw a record crowd at Australia’s iconic venue. The India vs Pakistan match in the recent ICC Men’s T20 World Cup was the most viewed T20I match in history, exceeding the previous high of the India-West Indies semi-final match from the 2016 edition.

T20 World Cup 2022: “India have a good chance of beating Pakistan if they select the right squad,” says Akhtar

During an interaction with Harbhajan Singh on Sportskeeda Akhtar opined that the team management should be very careful in selecting the playing XI against Pakistan.

“India cannot go about and select a random team against Pakistan without defining their roles. I think, the management should select the team carefully and I fully believe it will be a solid team. It won’t be a walkover for Pakistan this time around,”

The omission of leg-spinner Yuzvendra Chahal from India’s squad for the previous edition of the tournament sparked widespread debate. Akhtar said that India can ill-afford another such blunder against Pakistan.

“If India pick the right squad for the tournament, then they have a very good chance of beating Pakistan. They are absolutely even teams at the moment, so it is very difficult to predict a result,”

However, Akhtar anticipates a stern fightback from team India this time around. The Virat Kohli-led team failed to qualify for the semi-finals of the 2021 T20 World Cup after losing to Pakistan in the opener. They finished third in their group after a tame defeat to New Zealand. After winning the trophy in the inaugural season, India came close in 2016, only to fall short at the hands of the West Indies. The ‘Men in Blue’ had a disastrous campaign last year and will be itching to redeem themselves this time around and hopefully lift the trophy. For more T20 cricket betting odds and scheduled matches for the 2022 season, read here.