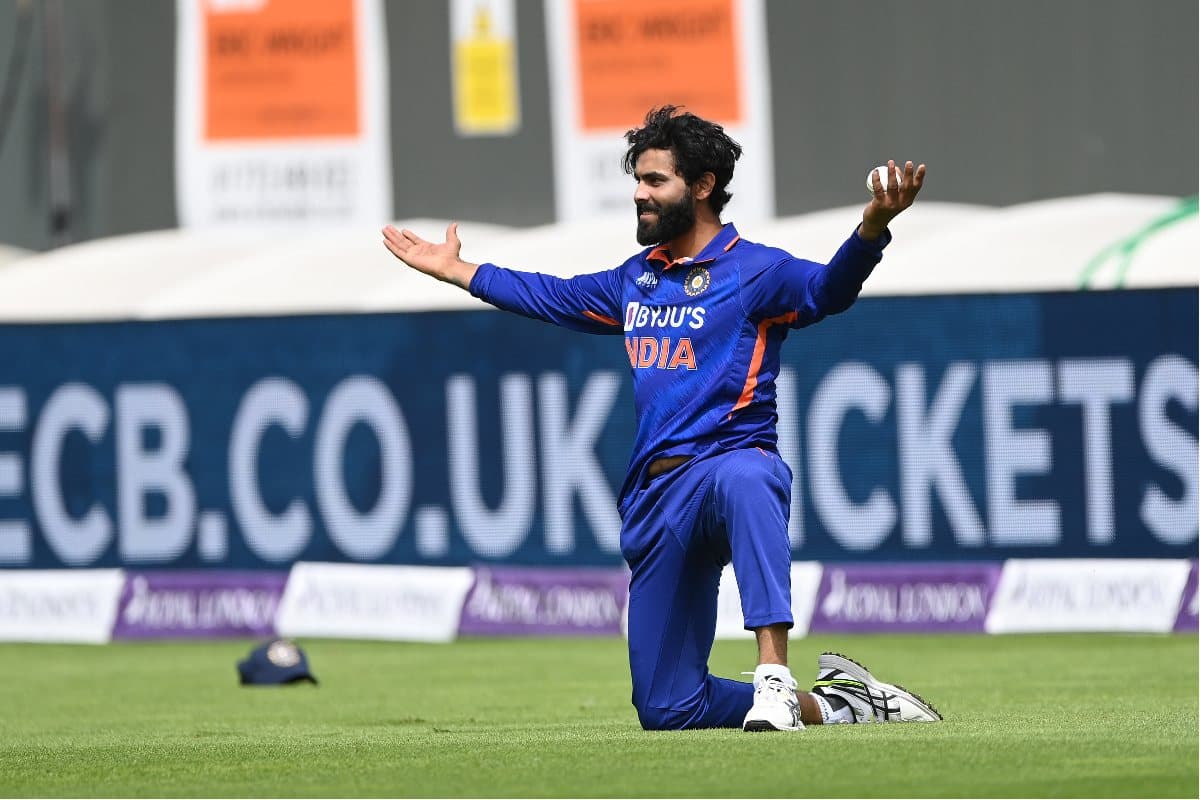 T20 World Cup: Former India player turned famous commentator Aakash Chopra stated that India all-rounder Ravindra Jadeja will not be a potent bowler for Team India at the upcoming T20 World Cup 2022. Jadeja, who played just two matches in the recently concluded T20I series against the West Indies, is part of the 15-member squad for the upcoming Asia Cup 2022 which will take place in the UAE from August 27. Seeking official betting sites in India? Learn how to find the right one for you and explore your sports betting options.

And, it can be said that the spin-bowling all-rounder is also the number 1 choice for the Indian squad for the upcoming T20 World Cup, taking place in Australia later this year as well. In a video shared on his YouTube channel, Aakash Chopra opined on the spinners who could be picked in the squad for the global event. He also added that Yuzvendra Chahal is a certain pick as well.

He said: “The second name on this list is interesting – Ravindra Jadeja. Jaddu will definitely play, this both you and I know, but he will not give you too many wickets, be ready for that. The mirror does not lie. If we see his numbers, he has played seven matches since the T20 World Cup, picked up just four wickets, average is above 43 and the economy is also close to 8.5 – it’s not great.”

T20 World Cup: Aakash Chopra doesn’t expect Jadeja to do well with the ball in Australia

Ravindra Jadeja, however, has not scalped more than one wicket in any of the seven T20Is he has played to date this year. But, he did well in the last two games against the West Indies, picking up a couple of wickets while giving away just 42 runs in the seven overs he bowled as well. Chopra also added that Jadeja’s IPL 2022 bowling figures were not too good as well. And, the veteran shared that Jadeja won’t do well in Australia.

“The wicket-taking ability has not been seen in the T20 internationals he has played or he has not picked up wickets. The IPL also tells the same story – played 10 matches in the last IPL – five wickets at an average of nearly 50, an economy of 7.50 and a strike rate close to 40. Ravindra Jadeja, as good as he is, he will also bat and field, he is a package and is definitely seen playing in the XI, but he is not your wicket-taker. So don’t expect that he will suddenly start picking up a lot of wickets. The conditions are not going to be favorable to his bowling in any case,” he concluded.

However, Ravindra Jadeja has picked up six wickets in six T20Is he has played in Australia as well. He has a best of 2/21 and has given away an average of 7.82 runs per over as well.